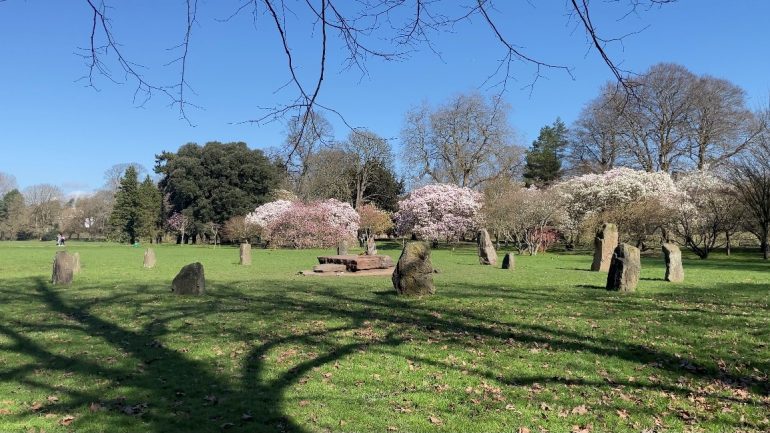 Six CCTV cameras to be installed in Bute Park

The council will begin installing the cameras next month and they will be placed at entranceways and on main paths throughout the park.

Cardiff Council is partnering with South Wales Police and FOR Cardiff, as part of the Council’s aim to promote the safe use of its parks.

“We have been actively working with our partner to promote public safety in parks and public spaces across the city, so we ensure that all women are able to use these shared assets safely,” said Deputy Leader of the council, Sarah Merry in a statement,

Does the plan go far enough?

Following the deaths of Sarah Everard and Sabina Nessa, women across Cardiff began to worry about their safety and reports of harassment in parks across the UK began to appear on social media.

Bute Park already has a few CCTV cameras in place – notably at Pettigrew Tea Rooms and at the Summerhouse Café – but the new cameras don’t quite go far enough for some.

Rhiannon Jones, a student at Cardiff University says more should still be done.

“I definitely think the CCTV cameras in Bute Park are a good step towards making women feel safer in the park, but I think a lot more could be done – such as the lighting.

“I personally don’t feel that safe walking in the park at night because it’s so dark. I think they could do more to improve the safety there”.

Cardiff Council said in its statement that Cardiff is one of the safest cities in the UK and has the second lowest rate of overall crime of the English and Welsh ‘core cities’.

However, South Wales Police statistics in January 2022 saw eight incidents in Bute Park reported to police. They ranged from violence and sexual offences to anti-social behaviour.

Pettigrew Tea Rooms is set to become a designated ‘Safe Space’ under the Safe Spaces Initiative and there is a consideration to now install additional lighting throughout the park.