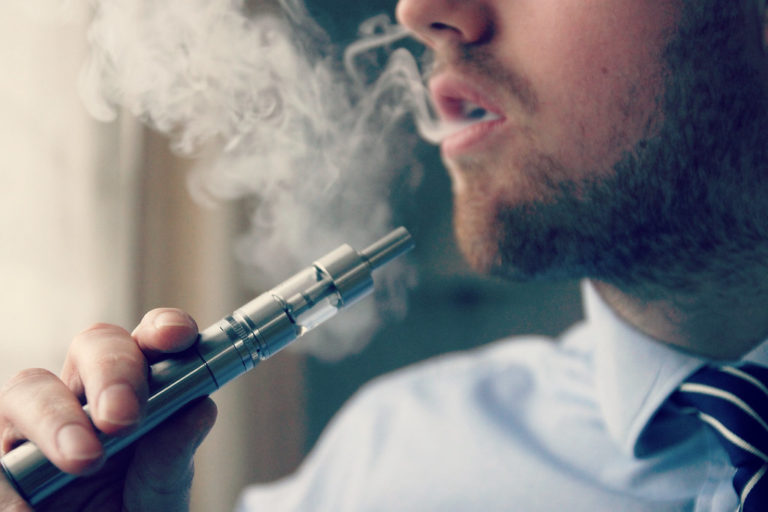 Challenge of the UK vaping industry

A vaping retailer says sales in the UK have decreased since reports of 39 vaping-related deaths in the US.

The owner of Kahuna CBD&Vape store Ian Orr in Royal Arcade says they are still confident that the sales will increase as Public Health England reported that vaping is actually 95 percent safer than the regular cigarettes.

But Mr Orr still attributes the decrease sales to the unfair portrayal of e- cigarettes by the media. He believes that all the vaping retailers have the responsibility to communicate and educate customers despite many of the company’s loyal customers reportedly already being aware of the situation.