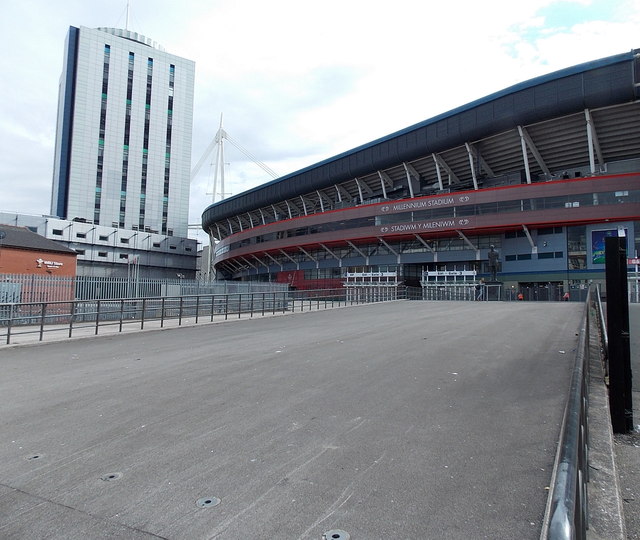 Rugby officials were “wrong” not to take Wales star Tomas Francis off the field for a head injury assessment after he was struck in last Sunday’s Six Nations match against Ireland, according to ex-Dragons player Adam Hughes.

Flanker Peter O’Mahoney was sent-off after he forearmed the Welsh prop in the face.

Hughes, who retired because of head injuries sustained in his playing career, said there was “too much focus” on seeking a red card for Ireland’s Peter O’Mahoney and not enough on taking Tomas Francis off the pitch for further checks.

“I gave him [Francis] a bit of a telling off for that on Monday but it’s not him I should be telling off,” said Hughes.

“It should be the physios, referees and independents that are on the side-lines that have just watched that incident in slow motion more than 10 times to check if that’s a red card.

“But nobody has actually thought ‘hang on a minute, this boy’s just been smashed in the head, should we check him as well?’”

In the same match Johnny Sexton and Johnny Williams were both taken off the field with head knocks meaning laws on head injury assessments, which require a player to be taken off immediately and replaced, were in place during the game.

Player safety is now under close scrutiny following the announcements that former international players Alix Popham and Steve Thompson had been diagnosed with early onset dementia as a result of concussions in their playing careers.

Hughes, who also had spells at Bristol and Exeter, is now part of a group of players taking legal action against the Welsh Rugby Union, RFU and World Rugby.

Speaking on the wider issue of head injuries in the game, he said that he’d like to see “compulsory scrum caps brought in to grassroots rugby,

“We’re not saying as ex-players that we want to see tackling taken out of school rugby or for there to be less contact in the sport,'” said Hughes.

“We just want to see players at that level getting the proper medical attention and time away from the game they need if they do have a knock to the head.”

The Welsh Rugby Union has been approached for comment.