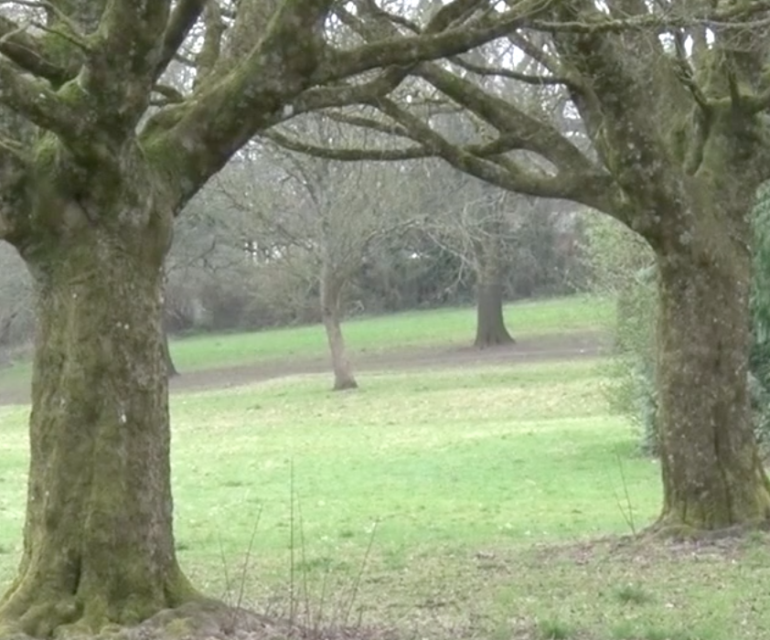 Cardiff Council is letting the grass grow under its feet in an effort to create a haven for wildflowers and wildlife.

Some 87 hectares, the equivalent of around 161 football pitches, will not be mowed until September. This includes parts of Llandaff Fields and Victoria Park in Canton.

It’s part of the Council’s ‘One Planet’ response to the climate emergency, with hopes that the changes will improve flowering conditions and enhance biodiversity.

Jane Henshaw, the Labour Councillor for Splott and a member of the Economy & Culture Scrutiny Committee, says that untamed green spaces “are visually more interesting for children and for adults.

Pam French from YGC Rebel Mams hopes that the campaign becomes permanent, especially as a number of the capital’s green spaces are under threat.

“We’re losing a big chunk of of the Northern Meadows in north Cardiff,” she said.

“There’s also woodland in Danescourt at risk as well, so we need planners to think more constructively now, particularly if we’re – post-pandemic – seeing a change in how we’re going to work and how we’re going live.”

“They cannot just keep building on green spaces, they’ve got to be creative about it and think about preserving green spaces.”

In a press statement the Cabinet Member for Culture and Leisure, Cllr Peter Bradbury, said: “Every year, we receive significantly more requests from residents to cut the grass than we do to let it grow wild, but the decline in pollinators, which it’s important to remember our food supplies rely on, is worrying. We have to do the right thing and play our part in reversing that trend.”