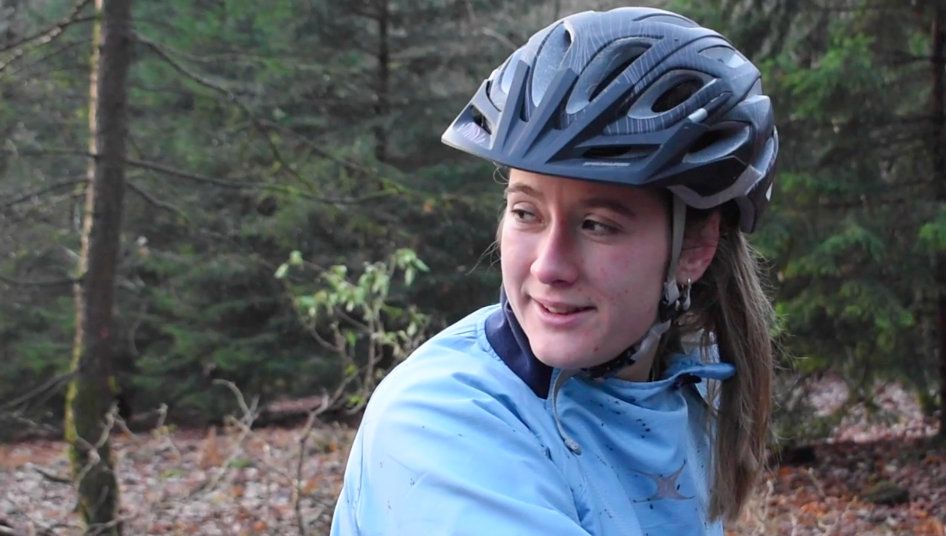 Where did the season go? Kicked out of the Alps

The Coronavirus pandemic has undoubtedly affected every single person on the planet. The job market has been hit especially hard by the virus, and with one in ten young people having lost their job due to the pandemic’s effects, what are they doing with all their free time in lockdown? Laura Snook, a 22-year-old from Cardiff, lost her job, quite literally, overnight. Lockdown measures forced Laura to abandon her job in the Alps as a resort representative and move back home to England.

A Life in the Alps

But what exactly is a seasonaire? In essence, it is someone who works ‘seasons’, usually in alpine areas, such as the Alps. During summers and winters, a plethora of youth flock to the mountains for a laidback life of hospitality work and mountainous adventures. For Laura, it was more than just a job. It was a lifestyle. A typical day in the life of a winter seasonaire would be a swift wake up for the morning shift in waiting or cleaning, on the slopes by 11am, a day of wondrous snow sports, an evening shift in waiting or bar work, and a night of raucous partying to follow. “I absolutely fell in love with it out there”.

The 2019-2020 winter season was going ahead as planned, even after Coronavirus crept into countries and forced mass lockdowns. Laura says “we were quite remote. Away from anyone, we had no local cases at all”. As you can imagine, the sporting spring chickens thought their isolated cove in the mountains would be safe from the virus. Alas, the resorts wouldn’t function without tourists, and the tourists brought the virus with them. “We heard on Saturday night at 8pm, that as of midnight that day, that France was going into a full lockdown. All hotels, all bars, all restaurants basically had to close down completely. And for us, that basically meant we were out of a job in the space of like, 24 hours.”

Seasonal Business in Travel say that this employment group (travelling from particularly the UK to European ski resorts) are “arguably already the worst hit by the pandemic”, and “stand to lose training and job opportunities”. Wales in particular spend £792 million, according to ABTA, on outbound tourism, creating 12,373 jobs and contributing £639 million, which includes programmes to take people to the Alps to learn to snowboard. Laura’s job loss represents a massive economic knock-on effect for the U.K. in terms of tourism post-Brexit alongside recovery from the pandemic. For the seasonaires themselves, thoughts turned to more pressing matters, such as finding a home to go back to after throwing all of their belongings into a bag and being put on a flight back to the U.K.

Laura was lucky enough to have been able to return to the loving arms of her parents in her childhood home in Cardiff, Wales; unlike many of her friends, who were forced to couch surf until they could find a place to stay for the duration of lockdown. Homeless and jobless, the spirit of the seasonaire, one known to be fierce and unrelenting, had been knocked sideways.

There was a distinct lack of media coverage on the specific job loss of seasonal workers, making them feel wholly forgotten about and abandoned. “I think both myself and a lot of other seasonaires, we do feel very disposable at the moment”. The precariousness of their situation was not helped by having no protections in place from Government, as they did not qualify for the furlough scheme, alongside a plummeting job market. Of course, Brexit is the nail in the coffin; for many, it was their last season, a season that was bitterly cut short and jaded by the effects of Coronavirus.

Laura considers herself one of the lucky ones. “I was very fortunate that I was able to pick up a job in ASDA”. A short 15-minute drive from home combined with flexible hours means that although it doesn’t hold a candle to the thrill and ferocity of a life working in the mountains, Laura still holds autonomy over her spare time and isn’t stuck in a 9-5 office job.  Laura’s itch to stay active and never rest was not satiated by ASDA though; she couldn’t leave her sporting hobbies by the wayside. An avid mountain biker, Laura took to the trails in Cardiff whenever she could, which, she says, gave her back a bit of the lifestyle that had been ruthlessly torn away from her. “I’m so lucky that we live in a part of Wales where we have got a lot of local bike trails. For me, it’s really important to still be able to go mountain biking”. By the smile on Laura’s face as she rips down the trails, it is evident that the outdoor sporting life is one that she is unwilling to give up on.

The relentless social aspect of season work – interacting with your guests, living and working with a group of strangers with whom you share lift passes and drunken stumbles, meeting new people every day in bars and on slopes or doing park laps – now seems a world away in a climate of social distancing and lockdown. For Laura, mountain biking bridged a crucial gap. “I’ve met all these great new friends through mountain biking”, she says. “There’s this whole community of mountain bikers. It’s really just like being on season”.

For many, the effects of the Coronavirus have left gaping holes in their lives. For most seasonal workers who were displaced, this virus has come at a time when they were living their last days of youthful exuberance in the carefree Alpine lifestyle. It is likely that most of them must begin to fulfil their passions elsewhere, Brexit having slashed their chances of finding work in the Alps as U.K. nationals, over French nationals.

Laura herself worries about the future, despite her current security. She is starting to think practically about jobs in the U.K. “I might want to be a bike mechanic… I just think I need to start thinking more about the future”. She speaks only for the seasonaires that she knows, but as someone who has been doing seasons for over 4 years, her list is quite significant. “For season jobs and for jobs back in the U.K. now, they’re so hard to come by with Brexit and COVID impacting the economy massively that, it really has made us worry about the future and what jobs will be available to us”.

Seasonaires like Laura hope to find a way through this unprecedented situation with grit and a healthy determination to not fit the 9-5 mould. For them, the only certainty is the uncertainty; but of course, living season to season, uncertainty is just part and parcel.