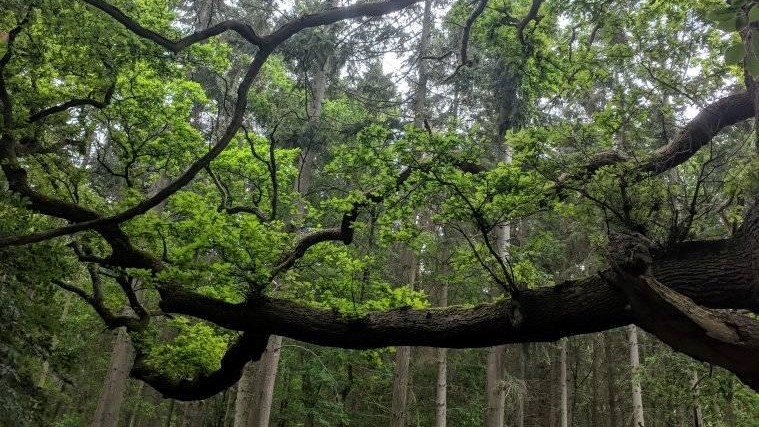 90% of Welsh Woodlands are in Poor Condition, According to New Report

The Woodland Trust in Wales, or Coed Cadw, has released a report alleging that just seven per cent of woodland is in a ‘good’ condition, and urgent action is needed to prevent permanent habitat loss.

Factors such as climate change, nitrogen pollution, overdevelopment, disease and pests are contributing to the decline.
Trees are one of the best methods of storing and capturing carbon, which helps to guard against rising C02 levels.  Ancient woodlands are particularly effective at this.

Professor of Conservation at Cardiff University, Steve Ormerod says the pandemic has shown “how critical green spaces such as woodlands are to our wellbeing and our health.” He regards woodlands as a key resource for recreation, education and relaxation.

The charity also released a Manifesto for the the Welsh Senedd Elections, advocating for the economic benefits of woodlands. Natalie Buttriss, the Director of Coed Cadw, told Cardiff New Plus, “We need to start [thinking of this issue] as a catalyst for a green recovery; an economy that’s fit for the future.”

The Welsh Government say they are committed to strengthening ancient woodland. Last year they announced plans for a National Forest, which would entail planting trees across the length of country. While tree cover is increasing, conservationists say it is’ nowhere near fast enough’ to stop habitat loss, and numbers of birds and insects are already rapidly declining. “We really need to up our game,” Ms Buttriss adds.

Ms Buttriss says that if the people of Wales are concerned for the future of woodland, they should let their MPs and Senedd members know, and vote for candidates they feel will protect these ecosystems.