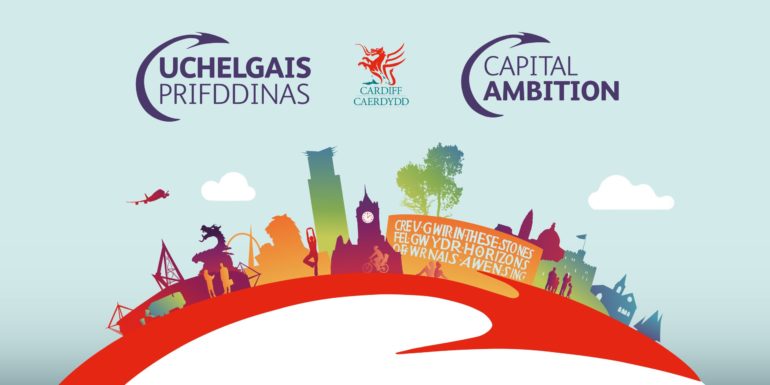 The development comes in response to the Welsh Government’s target of becoming a Carbon Neutral Country by 2030.

What is Carbon Literacy?

Carbon Literacy is defined as “an awareness of the carbon dioxide costs and impacts of everyday activities, and the ability and motivation to reduce emissions, on an individual, community and organisational basis.”

The city’s council wants Cardiff to be a Carbon-Neutral City by 2030, and is trying to make people aware of the amount of carbon used in daily life.

Cllr Michael Michael, said: “The training was fascinating. It’s part of the step to make people aware of what carbon literacy is.

“The trick is not just for us as a city. I think we are comfortably placed to deliver a Carbon Neutral Council by 2030. But the City is an entirely different project. And to do that, we’re working with Public Service Sector, with the Police, the Fire Service, the NHS. If we all do this together, which is what we’re trying to achieve, knowing well that the Council to be the Carbon Neutral Solar City, it’s good for the future. It’s certainly good for our children and grandchildren. And will leave the Planet in a better state than we found it.”

Cardiff Council has recently put a strategy through the cabinet for the Recycling Vehicles (RCVs) and it is also aiming to replace diesel with locally produced hydrogen which essentially means fewer emissions.

Building on the positive start of Carbon Literacy status, Council is also working on the electric vehicle strategy to be the first city to have the biggest electric refuse vehicle fleet in the UK by the end of the summer.