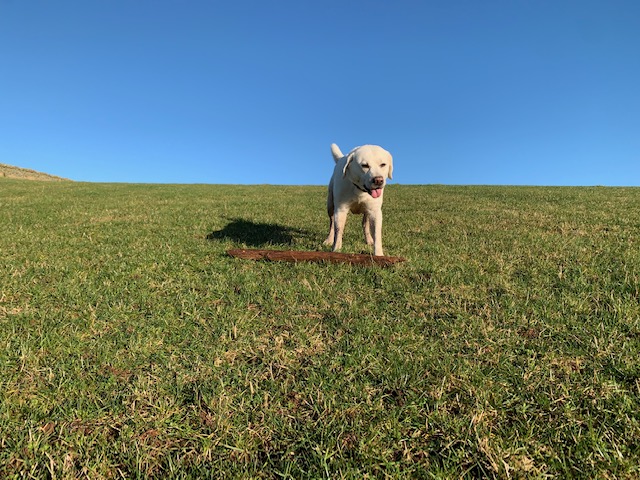 The manager of Cardiff Dog’s Home is calling for the public to be careful online as scam artists pretending to be the shelter are tricking people into forking out hundreds of pounds.

Maria Bailie, the manager of the shelter, said that the number of people being duped by fake websites masquerading as Cardiff Dog’s Home to sell non-existent pups has been rising, alongside dog thefts in South Wales.

“We don’t advertise our dogs anywhere, apart from on our own website and we certainly won’t be asking to meet anybody anywhere or asking for payment upfront.

“The reality is, at the moment, if somebody’s selling you a dog for £300 – most dogs are going for a lot more than that. The market has changed completely. Younger dogs in general – you’re talking £2,000. So anybody telling you that they’re going to sell you a dog for £300, they’re not. They’re just not and you’re going to lose your £300 and that will be the end of that.”

Maria told Cardiff News Plus that some dogs that have been recovered by the police have had their microchips cut out, leading to obvious wounds that may not heal properly. Vet Megan said that anyone who is worried they might have bought a stolen dog should look for certain signs.

“Signs include scars or any scarring of the tissue, recent cuts that you can see in the area where the microchip would have been placed, to be sore, any loose hair or hair missing from this area,” she said. “Also, the dog could be unwilling to be touched.”

Due to the rise in dog thefts across South Wales, the shelter has also provided a list of recommendations to help dog owners keep their pets safe:

2. Make sure your dog’s tag has your name and phone number on it.

3. Keep up to date photos of your dog.

4. Vary the times and routes you take when walking.

5. Go to areas where there are other people walking.

6. Keep your dog on a lead, especially if their re-call is poor, or use a retractable lead.

7. Keep your dog in your field of view at all times.

8. Don’t leave your dog alone in a car, in the garden, outside kennels or tied up outside a shop.

9. Don’t give strangers information about your dog and be careful what you post on social media.

10. Make sure your garden boundaries are secure and lock your gates.

11. Be vigilant and report suspicious vehicles to the police on 101.