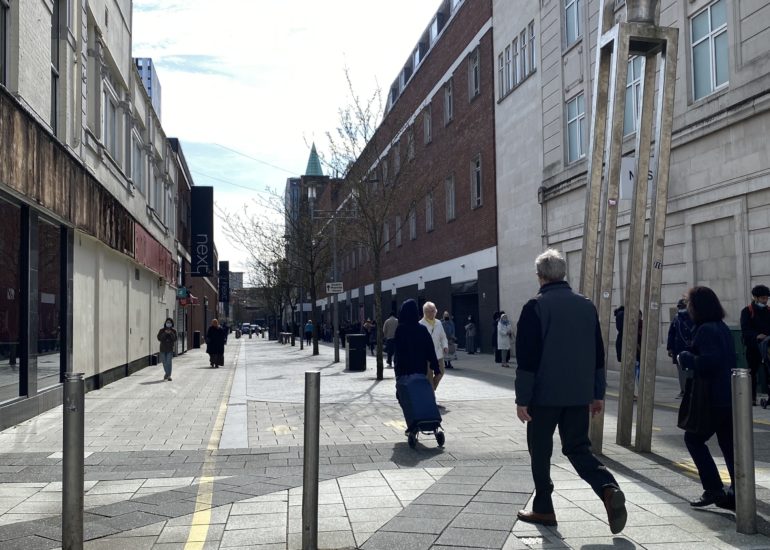 Difference Between Wales and England in Easing the Lockdown

Wales has set out its own unique map for relaxing the restrictions. While hairdressers have opened up in Wales on Monday 15th of March, in England they will not so until 12th of April. But gyms and leisure centres in Wales have to wait until 22nd of April to be reviewed. Meanwhile in England, gyms will be opening up on 12th of April. Non-essential shops in both England and Wales will open on 12th of April.

Eluned Morgan, the Welsh Government’s mental health and wellbeing minister said on 1st of February that gyms will be one of the first things to be considered for opening up. This is because they are “crucial” to nation’s mental health. But First Minister Mark Drakeford said that the new coronavirus “…may make gyms particularly vulnerable to being places where the virus is spread”. And so he postponed the review to 22nd of April. Gym operators are furious over this decision.

According to the data published by the UK Government, In the last 7 days Wales has had 42.3 rate per 100,000 population while England has had 56.5. Meanwhile, the UK’s Prime Minister has stated that the easing of the restrictions should be based on “data not dates”. The Welsh Government said “if the public health situation continues to remain positive and vaccination rates continue to increase”, the next review of the lockdown will be considered on 22nd April.