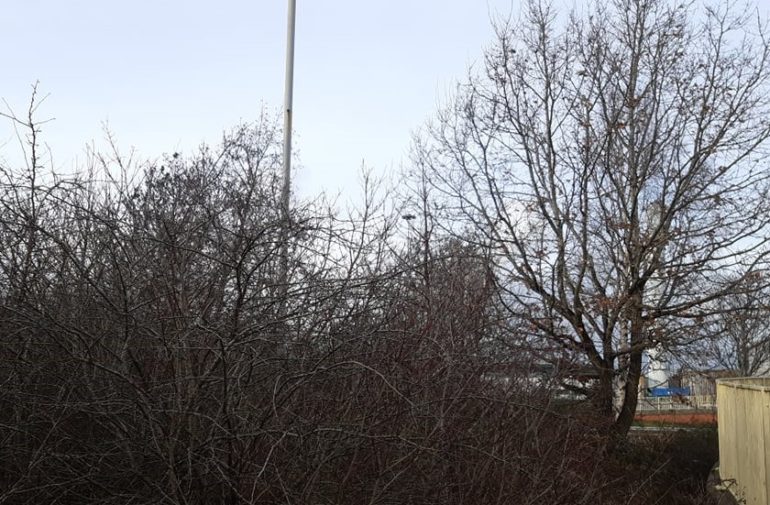 Green Public Spaces in Cardiff may be Under Threat

Cardiff Civic Society says green public spaces across the city may be sold off.

Flaxland Avenue woodland would be at risk for a second time as it was due to be auctioned off by the Council at the start of December. But, the locals put together a petition to preserve the woodland area and the Council withdrew the space from auction in early December.

The treatment of trees is a priority for Cardiff Civic Society too. Nerys Lloyd-Pierce told Cardiff News Plus that some of the trees planted would be cut down if the sales went ahead. “As Climate Change is accelerating, we need our green spaces more than ever,” she says.

Dr Andrew Flynn is Reader of Environmental Policy and Planning at Cardiff University says the loss of green spaces will not only effect residents but the wildlife too. “Urban wildlife will colonise these spaces – they’re really important.”

But, Cardiff Council have said to Cardiff News Plus that this is not the case and there are no proposals to sell any of this land.

After the Council declared a climate emergency last April, the question of what will happen to local green spaces is as important as ever.