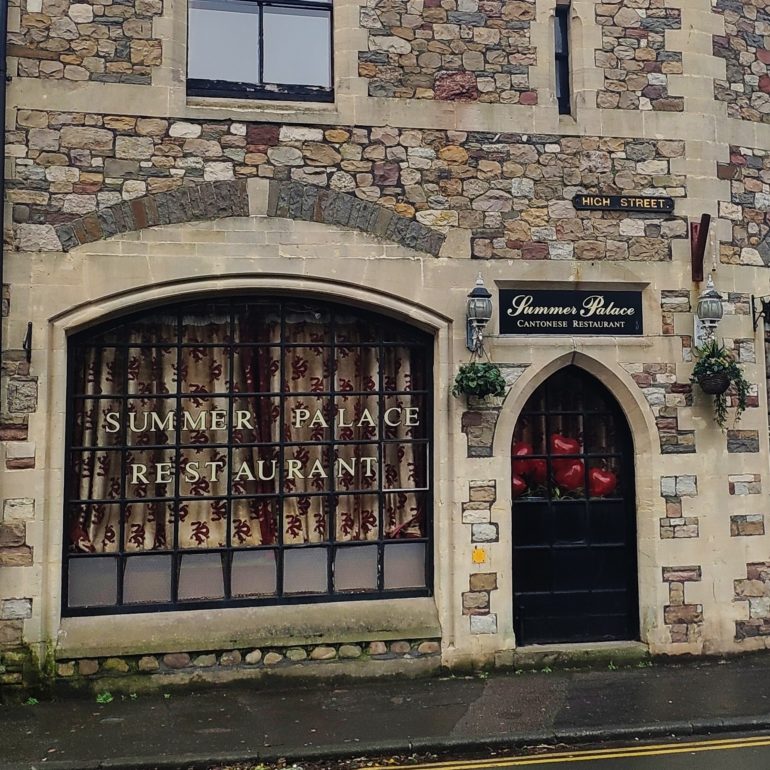 Owner of a Chinese Restaurant in Llandaff Appears in Court

Kwok Wai Chim, whose family has run the Summer Palace Restaurant for more than 32 years, has been charged under environmental regulations.

The owner of a popular Chinese restaurant in Llandaff has appeared in court today after being accused of breaching a noise and smell order by Cardiff Council.

During a brief hearing in Cardiff Magistrates’ Court on Thursday, Kwok Wai Chim pleaded not guilty to both counts. The case has now been adjourned until April.

The complaint was made against the restaurant by one of the neighbours, who recently moved to Llandaff. After visiting the restaurant in March 2019, local authority inspectors decided to take legal action.

But local people and politicians have supported the family. A petition was started by local residents online and received more than 5,000 signatures. Local MP Kevin Brennan and First Minister Mark Drakeford also wrote a joint letter to show their support to the restaurant.

The Summer Palace should not be closed down. @KevinBrennanMP and I have jointly written to the Local Authority to express our support. pic.twitter.com/N3MuxhLOAG

Kim Geary, who is the owner of K2 Coffee Shop, at the other end of Llandaff High Street, told Cardiff News Plus that she has great memories with Kim’s family and she really hopes the restaurant can be kept open.

She said: ”We moved here twenty-plus years ago, and they (Kim’s family) were already here before that. We are all doing small business and basically just making a living. We need a restaurant like this in our little community.”

Mr Chim said he appreciated support from the community and said he would be happy to make more changes, but it was important for him to see evidence of the complaint beforehand.

Prior to MR. Chim’s appearance in court, Cardiff Council released a statement.

You can listen to our full report below: