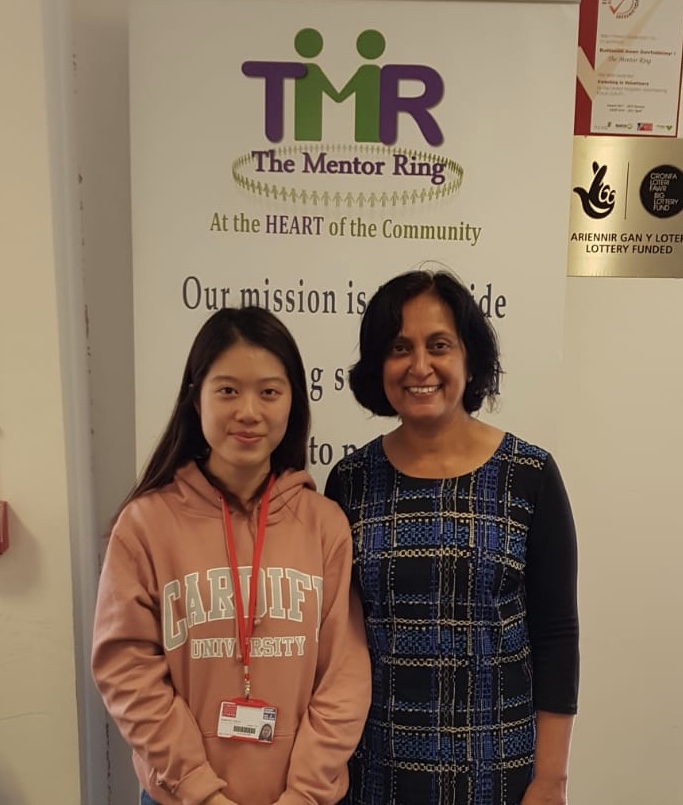 People in Butetown are worried about phone boxes being used for drug taking.

Some say all phone boxes should be removed, as they are underused. Some residents say that BT can remain a few of them as they may in need, such as the phone box located in front of the police station.

The local charity group, ‘The Mentor Ring’ is also concerned about the issue. The operational director Sujatha Thaladi says there isn’t a problem about phone boxes, it is about the drug issue in the town. Removing phone boxes can help to improve the drug-taking problem. She says they’re only a tip of the iceberg of the issue, to tackle the root of the issue, BT should cooperate more with the local community.