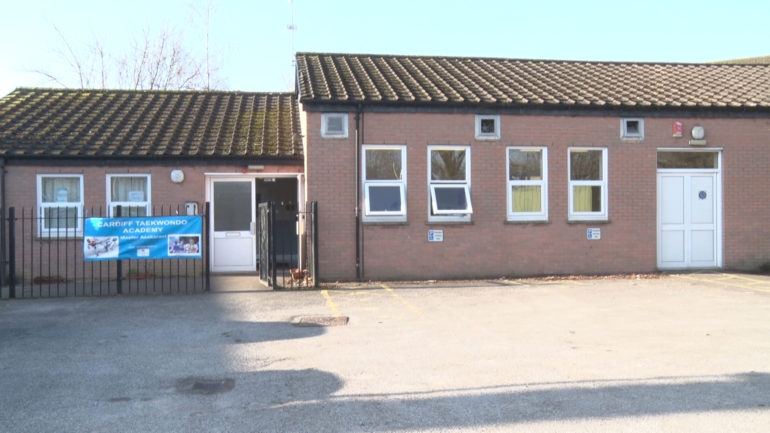 A community centre in Llandaff North has been saved from closure after local people started a petition.

The Llandaff North Community Centre was on the verge of shutting down due to a lack of funding. But after public outpouring of support from the local residents, Cardiff Council has decided to keep it open. More than 150 residents signed a petition to save the community centre and their pleas have now been heard.

The community centre provides many services to the people in the area including mother and toddler groups, adult literary classes, cooking lessons, taekwondo and ballet sessions, yoga classes and private events. Local people say it’s one of the most important buildings in the area and the most convenient.

Samantha Nicholas brings her daughter for ballet classes every Thursday and says that the community centre means a lot for the people living there.

Since the possible closure was announced, many residents have volunteered to help run the centre. Their petition has proved to be successful, and council has agreed to keep the community centre open.

Jennifer Burke-Davies, Local Councillor for Llandaff North, says the Community Centre will be safe thanks to volunteering residents.

Residents have now come forward and promised to volunteer and support the centre in various ways. People have also said they will help out as trustees and with the maintenance of the community centre. The centre will also take on more bookings, which will help financially.