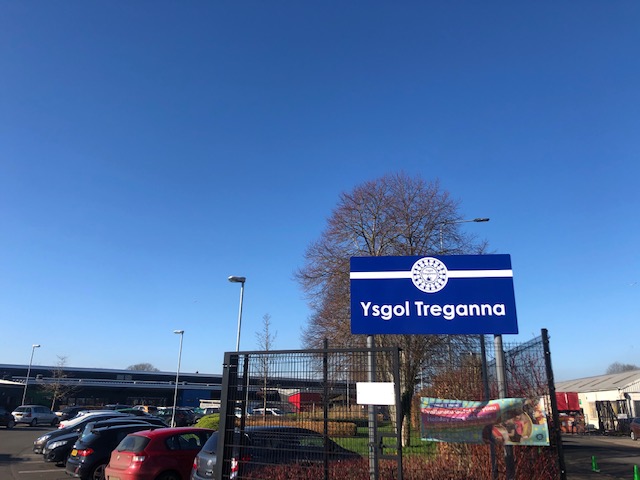 More than 250 people have signed a petition to ask Cardiff Council to update their proposed plan of changing Cardiff Welsh-Medium School boundaries.

Cardiff Council says the plan means to balance between the number of children and the number of schools. But local residents say this changes will split siblings and friendship group at their transition to another school.

Deborah Light, is a young mum of three. She has been affected by this changes. She says she has no problems with the changes to catchment boundaries, but the admissions priority change will separate the siblings and friends, this is an unfair admissions policy. This change caused some transport problems as well.

Puxi Huang, lives in Canton, he says this proposed plan will cause children’s mental problem and anxiety. He says siblings and friends give an important support for children’s well-being and family coherence, so Cardiff Council should rethink this admission policy.

Local residents are also writing individual letters to Cardiff Council and are asking for support from Canton Councillors. Cardiff Council says people have until February 26th to respond to this consultation.