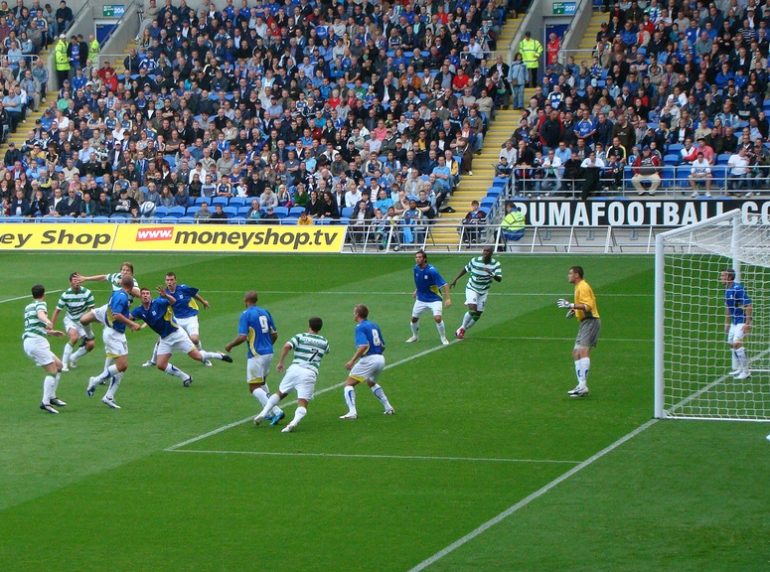 A month ago, if you asked a Cardiff City fan if the Bluebirds would make the playoffs this season, they probably would have laughed.

Now, it could be a reality.

Since Neil Harris was replaced by Mick McCarthy at the end of last month, the team’s fortunes have changed drastically.

From sitting in 15th after six straight defeats to now looking to extend a seven-game unbeaten streak and push into the playoff spots.

Fans have made it loud and clear how happy they are with the change.

Rhodri Davies says McCarthy’s impact now has him looking forward to the rest of the season.

“Given our form over the last four or five games, it’s really something to be excited for the rest of the season – and moving forward as well because we’re playing better football and making more chances,” he said.

McCarthy’s appointment wasn’t universally celebrated. Some fans thought he was a step in the wrong direction and a return to boring football.

“I wasn’t buzzing about the appointment of McCarthy,” he said, “because I thought he was a firefighter and we were going to regress.”

“But credit to McCarthy and TC (Terry Connor), to not only shore up the defence but also to get us playing attacking football.

Cardiff will look to continue this fine run of form against Bournemouth tomorrow night. A win could see them supplant Bournemouth in sixth place and move into the playoff spots.

It’s a far cry from the potential relegation battle Bluebird fans were facing only a month ago and they’ll be hoping it stays that way.

Bournemouth vs Cardiff City kicks off at 19:45 tomorrow evening at the Dean Court Stadium.