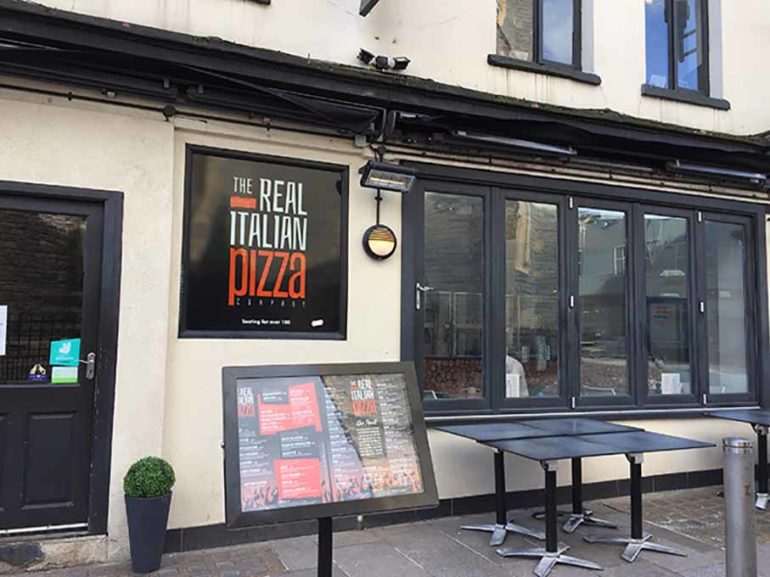 Italians in Cardiff say Brexit will affect their lives

Italian people living and working in Cardiff say they are afraid Brexit will negatively impact them.

“I wish there was less confusion about Brexit” says Tony Famiano who works at Santa Maria restaurant. Tony’s words represent the mood of many of the Italian people who live in Cardiff.

Last weekend, the Italian ambassador to the UK, Raffaele Trombetta, met the Italian community in Cardiff to address their worries about Brexit.

The ambassador said that there will be a transition period until December 31st 2020, but all Italians living in the UK must register online for the Settlement Scheme by June 30th.

But Valentina Flamini, who collaborates for a charity called Settled, says that that this scheme is not appropriate for elderly people, who are not tech-literate.

Italian businesses also say that Brexit won’t be positive for their activities, because being inside the European Union allowed them to import products from Italy without paying taxes. Now, they say that Brexit could mean more taxes on food coming from abroad.

According to Salvatore Vara, who owns La Calabrisella restaurant, if the price of the imported food increases, restaurants will have to charge customers more and this is not positive for businesses.

Paola Bonzagni, who is the executive chef at The Real Italian Pizza in Cardiff city centre, also says that it’s hard to find Italian staff as fewer Italian people want to work in the UK, because they don’t know whether they will be allowed to.

The ambassador has responded to the business people’s worries saying that he will try to secure a positive deal for Italians working in Cardiff.

Despite the ambassador’s words, restaurant owners say that the worst thing is the insecurity about the future.

Carlotta Olivero is a biology researcher at Cardiff University and won the European scholarship Marie Curie. She says that Brexit might limit the freedom to travel that is essential for researchers.

Italian people now wish the UK government and the EU will make a deal soon to understand what Brexit will practically mean to them.