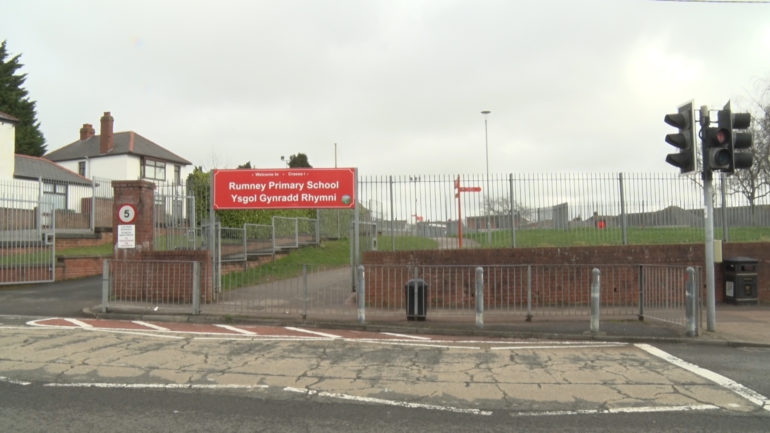 Parents in Rumney are Worrying about Road Safety Issues for Children

More than two hundred parents from Rumney Primary School have signed a petition to have a school crossing officer outside the school and parking cameras nearby.

Rumney Primary school is located on a busy Wentloog Road. Parents say too many drivers are not paying attention to the road markings and traffic signals, which causes a danger to pedestrians and children.

They say they want to have a school crossing officer on the crossing outside the school to assist parents and children to cross safely.

“We want our children to be able to cross the road and walk along the pavements without their lives at risk.” says Hayley O’Brien, the petition organiser.

They are also petitioning for a parking enforcement camera to be installed on Wentloog Road to stop drivers parking illegally and dangerously.

“It’s a real worry because the cars are quite fast. They don’t slow down. People are parking on the white crisscross and in the bus stop even. They ignore the light. There has been a couple of hit and misses, which is scaring parents”

The crossing patrol was lost six years ago after budget cuts.

The local councillor Bob Derbyshire says he is in support of the petitioners, but parents should take more care when dropping off their children.

“The council are looking to get a 20 miles an hour zone to slow the traffic down. But that doesn’t work well so far. But we’re looking now, another patrol officer and hoping the council would be persuaded to do that and then we can also looking at putting cameras as well so that people aren’t parking illegally and can be prosecuted.

“We’re hoping to get something done by the end of the year, but it will probably take couple of years before everything put in place. “