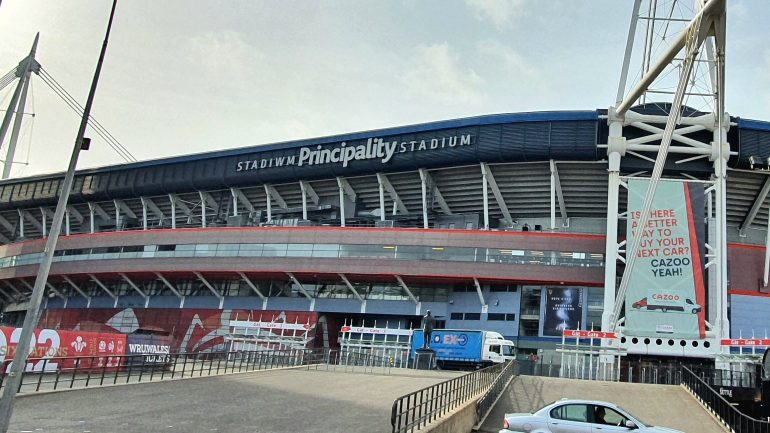 After the Principality Stadium was branded the ‘World’s biggest pub” in November, the Welsh Rugby Union has taken new measures to ensure that the first Six Nations home game goes smoothly.

The first Six Nations home game with fans since 2020 will take place at the Principality stadium tomorrow, but there is now a ban on the sale of alcohol in the stadium after half time.

“Will it negate some behaviour? I am sure it will.”

The manager of the Philharmonic pub on Wood Street, Svetoslav Antoff, says more security is a good thing. “We are just in a transition period, where maybe behavior was worse last year around [the] Internationals, as we got a lot of new people that have never been to the stadium in their life, since everything has been closed for the last two and a half years. I support more security, that is one of the things where, as much as you are going to get, it is going to be helpful.”

The Principality Stadium says it will provide supporters with free drinking water stations throughout the stadium, alongside keeping the Alcohol-Free Zone introduced in 2018, to encourage good behavior.

The game kicks off at two fifteen on Saturday.