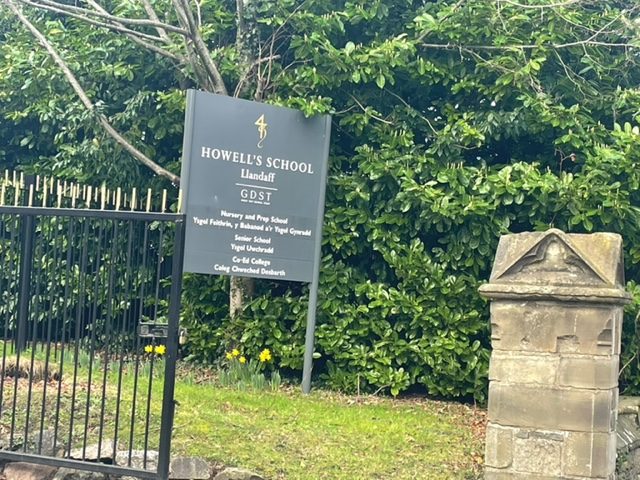 The protest took place at Howell’s School, which is part of the Girls’ Day School Trust (GDST). This move from the teachers comes after the trust announced plans to withdraw from the Teachers Pension Scheme. More than 50 teachers took part.

With the removal of the scheme, the trust has suggested an alternative pension scheme for the staff. But the teachers insist that the new scheme would leave them worse off.

National Education Union’s Gareth Lloyd says, “We’ve seen the financial figures from the trust and we believe there is no urgency to remove the teachers from the pension scheme. The proposal they suggested would leave the teachers 20% worse off in average, in terms of the annual amount they receive in pension benefits.”

GDST said in an official statement, “The increase to the TPS employer costs (Teachers’ Pension Scheme) has had a severe impact on our expenditure and has put us in a very difficult position. We understand the strength of feeling amongst our teachers over this issue and of course the concerns raised by our parents. We care deeply about our teachers and would not have put forward these proposals unless we felt they were absolutely necessary to support the long-term sustainability of the GDST family of schools, enabling us to continue to provide an excellent and affordable independent education for our students, and at the same time ensuring teachers have a comfortable retirement.”

Protests took place across 22 other GDST schools in UK. The members believe that the protest will send a clear message to the public and have urged the trust to withdraw their proposal. GDST’s final decision on the new proposal is due in late February.