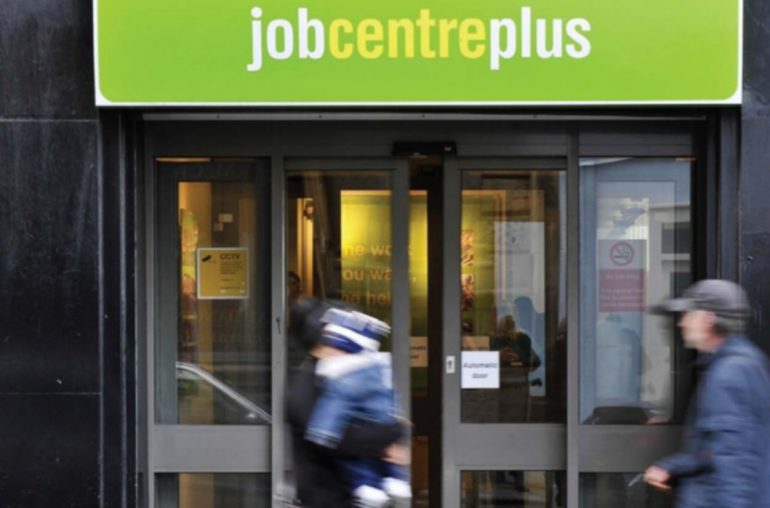 The dangers of a recovering economy as unemployment in Wales falls to 3.1%

Employment in Wales remains below the UK average, the latest data shows.

Unemployment on average in the UK is currently 4.1%, which is above Wales’ 3.1%, according to data from the Office for National Statistics (ONS).

That’s the lowest it has been since before the pandemic, in the recording period April to June 2020.

There were 47,000 people unemployed in this period, a fall of 0.7% from the previous quarter.

During the pandemic, Wales had fewer unemployed people when compared to the UK average.

Despite falling unemployment, January was another record month for vacancies, with 1,298,400 across the UK.

The Resolution Foundation suggests one reason for the increased vacancies could be because of an increase in the economically inactive population.  These are people such as students and the retired.

Wales has had an above-average economic inactive population during the pandemic but the latest figures reveal a decrease of 1.1 per cent – the largest in the UK in January.

Hannah Slaughter, a senior economist at the Resolution Foundation, warns of the challenges the economic inactive bring.

“Even though we have high unemployment and high vacancies, we should be seeing employees competing for workers and driving up pay, she said.

“We are not seeing that so far. It’s worth keeping an eye on because if that does happen – if employers are having to raise pay and they might raise prices to keep up with their wage bills – we could see more pressure on inflation. But so far we are not seeing that happening.

“We’re seeing a lot more people leaving the workforce entirely and the challenge will be to bring those people back in and help those return to work if they want to.

However, the Resolution Foundation warns if employers start raising wages to compete for workers, this could further feed inflation rises.

The UK is facing a pay squeeze due to rising inflation because pay increases won’t be able to keep up with the faster rising cost of living.