Is the Queen Good Value for Money?

The Queen’s estate invested millions in offshore bank accounts according to information from the Paradise Papers, a collection of more than 13 million documents revealing income stashed in offshore accounts all over the world.
Her Majesty held £10 million in tax havens abroad, revealed the latest analysis of the leaked reports. She has also come into controversy over an investment in BrightHouse, a rent-to-buy homeware store which was recently fined nearly £15 million for unfair lending practices. Threshers, an off-licence chain, was similarly criticised for exploiting poorer, more vulnerable people and was also in receipt of royal investment.
The British monarchy is funded by the tax-payer and supporters say Queen attracts tourists from all the world, bringing millions in revenue for the economy every year.
However, with a private fortune of £500 million, is Her Majesty good value for money?
We took to the streets of Cardiff to find out. 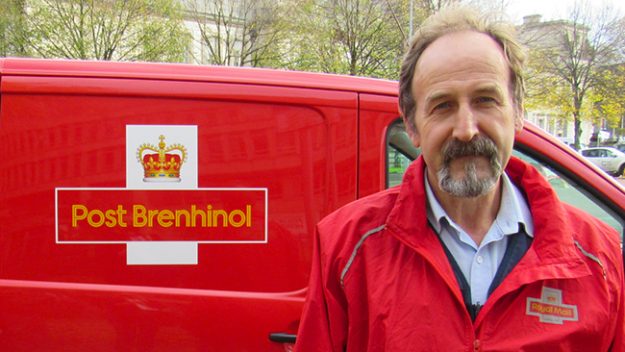 “Yes, a hundred per cent. She brings in more through publicity, ten times more than that, through the work she does.”
Anougrah Tripathi,  26, Student, Bombay, India 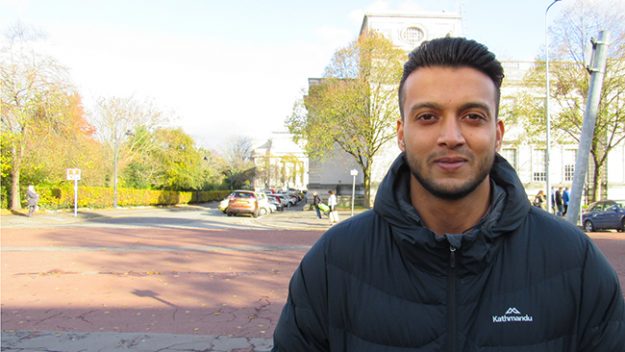 “Why does this country need a Queen nowadays? This is a democracy isn’t it? It’s nice to carry on traditions through the ages but the funds could be directed in a number of ways that could be very useful for the citizens. For me, it is an immoral act to amass wealth to that extent.”
Katie Eveliegh, 20, Student, Guildford 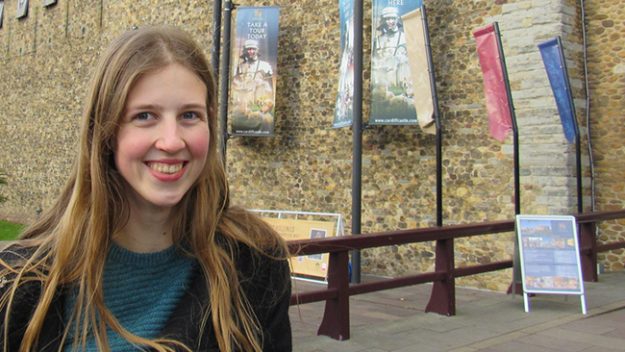 “I’m not sure. I don’t know whether she needs as much money as she gets, but she does have benefits. I kind of like having a queen.”
Yu Miya, 40, Jewelry Maker, Swansea 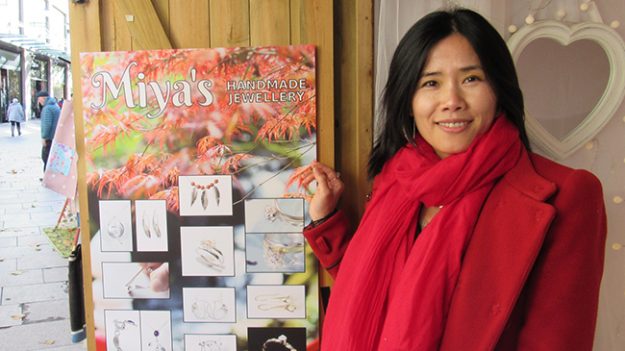 “Buckingham Palace could be used for the homeless, there are so many housing problems in London. Although Buckingham Palace attracts a lot in tourism for the U.K, at the end it doesn’t balance the books.”
Benjamin Goldman, retired Alzheimer’s Specialist and member of the Royal Airforce, Cardiff 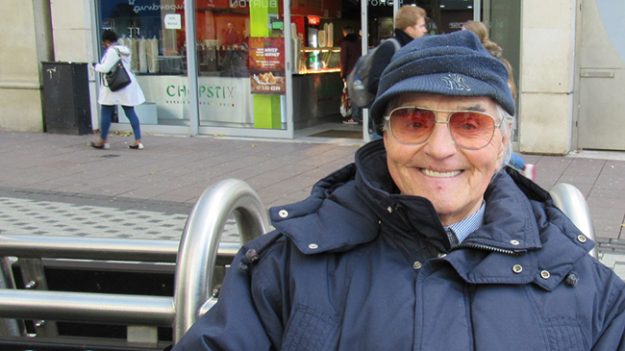 “She gives quality for money. Would you like to go to London now and again, walking round to see a house with just a man in a suit in it? Well, that’s what you would have been doing if we do away with the Queen. But with her we have history and she attracts visitors.”
Mina Okuru, student, 31, Ghana 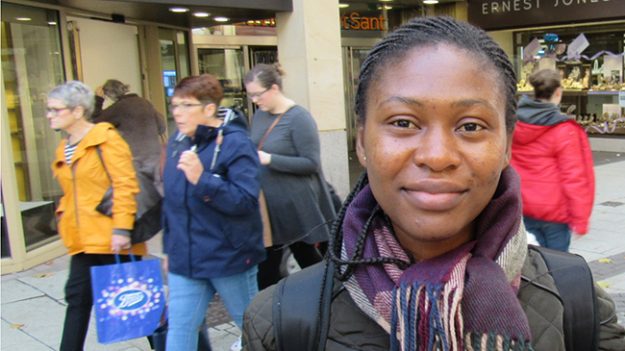 “I think at the monarchy level she makes the right decisions,the British people trust her. She’s also a custodian of Great Britain. That’s value for money if it’s put to good use. At the end of the day, the British People benefit from it.”
Mary Griffiths, retired, Rhymney 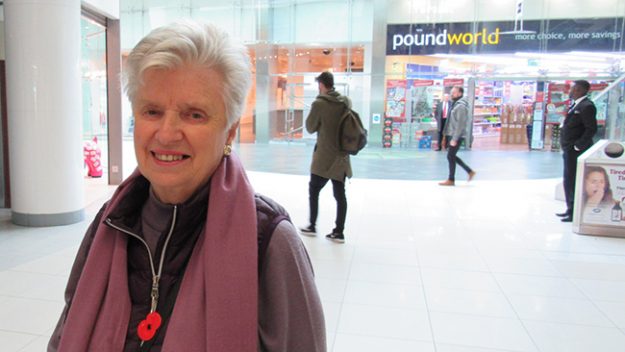 “I believe in the monarchy, I don’t like presidents. She’s a stable influence”
Ian Nicholls, 40, Mortgage Quality Manager, Cardiff 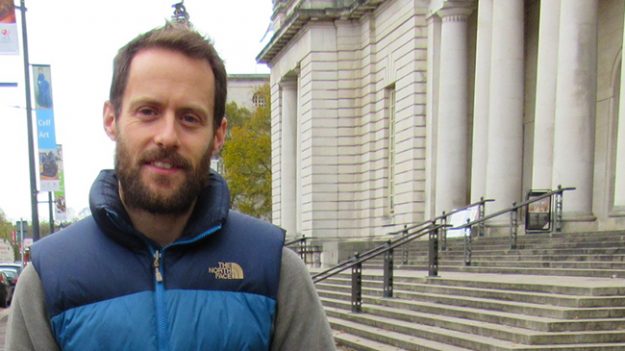 “She doesn’t really have to do anything to get it off her family, but it doesn’t really bother me whether she has a lot of money or not. She brings people to the country to see one of the richest women in the world, so that’s good for tourists in London I suppose.”