Marking 100 years of the Russian Revolution

Performances, exhibitions and events are taking place throughout the year to mark the culture explosion of the Russian Revolution. 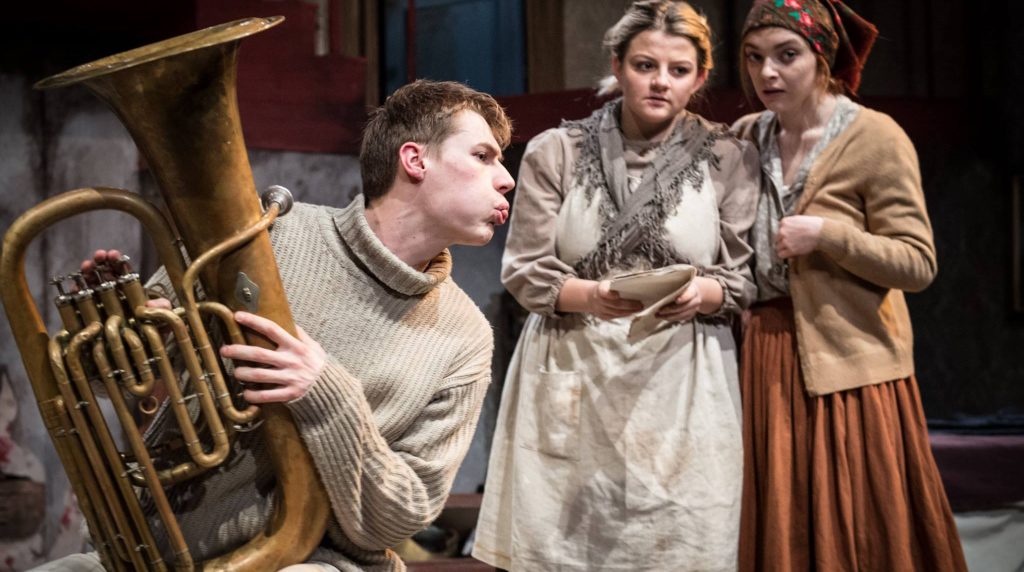 Arts organisations all over Wales are participating through the R17 (Russia 17) programme and putting up a season of work to commemorate the art of the Russian Revolution.

“The aim is to glorify the art that came with the revolution,” said Andrew Miller, Executive Producer of R17. “The way that art was used completely changed as a result of the revolution, and it defined the way art is used today.”

As well as marking the art, the R17 programme wants to show the Welsh people of Wales’ historical link to Russia during 1917 and the effect that it had on the revolution.

Wales has a long and deep historical connection with Russia, but it is not known by many people.

The city of Donetsk in Ukraine was originally established in 1869 by John Hughes, a businessman from Merthyr Tydfil, who built a steel plant and coal mines in the southern part of Imperial Russia. With him came ironworkers and miners and their families, who settled in the region and who’s descendants still live there to this day.

During the revolutions in 1917, the leader of the communist Bolsheviks Vladimir Lenin made connections in Wales. He had established contact with the miners in South Wales and was particularly interested in the coal that was being produced.

His influence spread far and wide all over South Wales. The village of Maerdy was referred to as ‘Little Moscow’ due to its very left-wing views and even though there was no revolution in Wales, the effects can still be felt to this day.

Operas, ballets and theatre performances are all on the list of upcoming events, with tribute to famous artists such as Anton Chekhov and Pyotr Tchaikovsky. Below are just some of the events happening through R17: 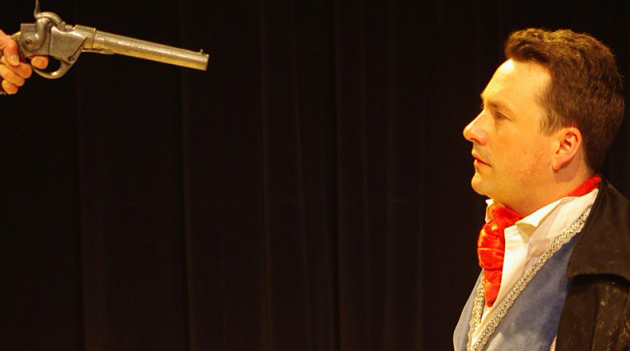 A collection of classic one-act farces by Anton Chekhov, performed by the European Arts Company. This performance shows Chekhov’s work in a comical light, and will be performed at the Royal Welsh College of Music and Drama. 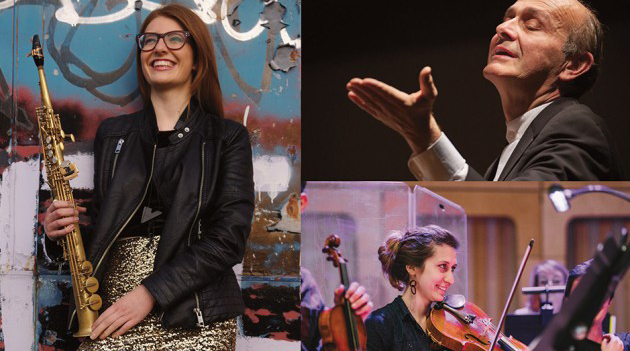 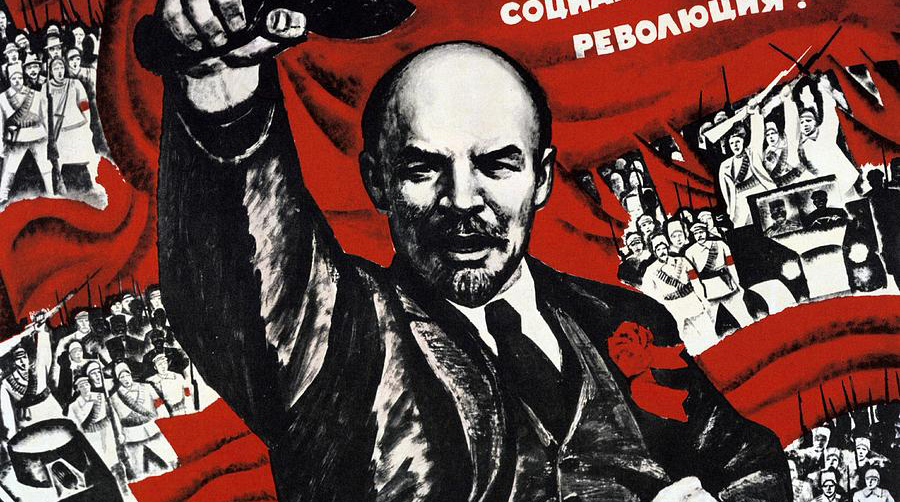 A month long programme of exhibitions, interventions, screenings, performances, events and celebration in both physical and virtual space and places. The festival will look at the revolutionary change of the world through photography and lens-based media, and will examine how photographic and digital imaging has created alternative modes of artistic expressions. 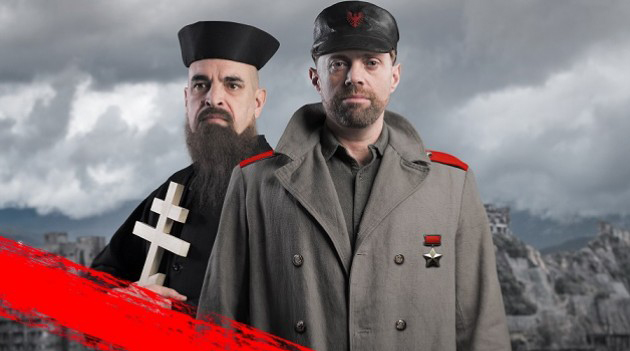 Welsh National Opera present a classic opera by Modest Mussorgsky, addressing the theme of politics, madness and death as relevant today as back in history. Combined with striking staging and powerful, unforgettable choral music, it promises to be an unmissable event. 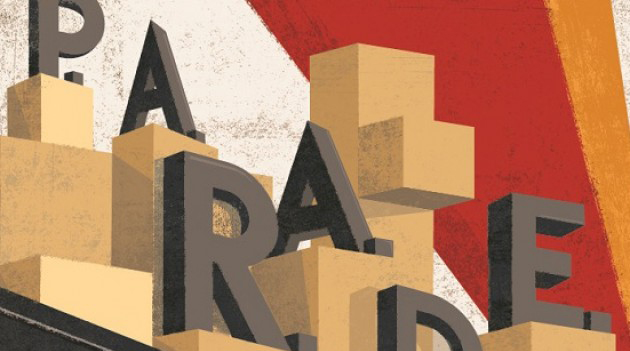 Dancers, musicians, artists and a renegade aerial robot unite to reimagine the Ballets Russes’ iconic 1917 staging of Parade. Interact with outdoor artistry before following the crowds and performers through to the stage, and immerse yourself in two modern, revolutionary dance performances.

Something Different. Something New.

“We want to raise awareness and encourage people to come and see the amazing art and culture that came with the revolution,” added Andrew Miller. “We want to bring the art to the people and show the cultural change.”

To get a full list of events and more information on R17, visit www.r17.wales.