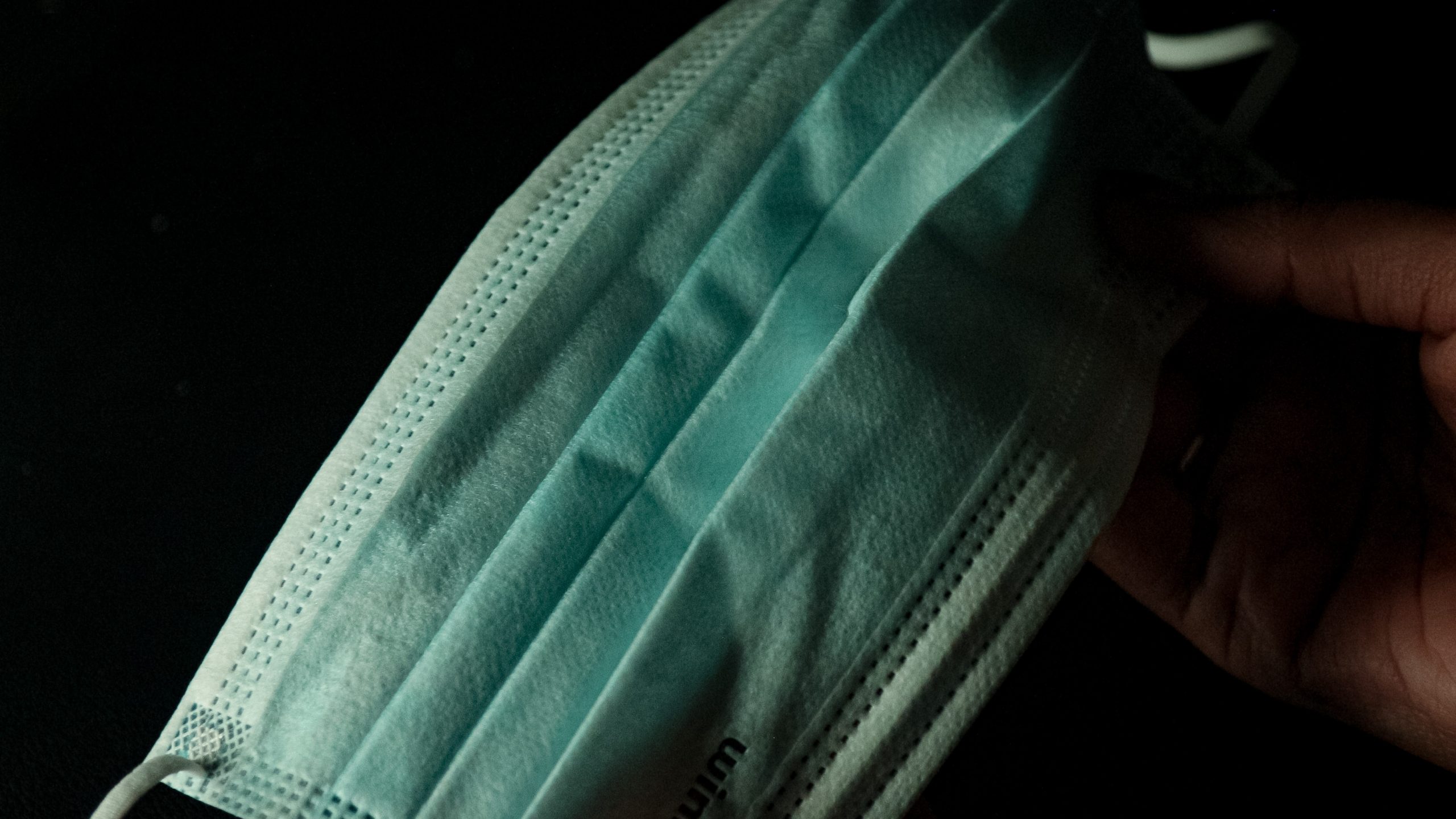 Mask-wearing in Cardiff: Does culture play a role?

Mask-wearing is crucial to prevent the transmission of Covid-19, but cultural backgrounds could play a role in altering people’s perceptions and attitudes towards their usage.

Asians in Cardiff are more comfortable with wearing masks in public spaces than Europeans, according to a survey.

The survey conducted by Intercardiff showed that Asians are 20 percent more likely than Europeans to wear a mask in public spaces, suggesting that cultural differences play a role when it comes to using a mask to prevent the spread of Covid-19.

Mask-wearing habits date back to pre-pandemic times in most of the east Asian countries. “Vietnamese people wear a mask a lot when they are going outside, even when it wasn’t Covid. But especially during Covid, I think everyone would wear a mask,” said Minh, a student at Cardiff from Vietnam.

She said that she would feel quite uncomfortable when people around her wouldn’t wear masks back in Vietnam. However since coming to Cardiff this October, she has seen a lot of people not wearing masks in outdoor spaces. Over time, she has found herself becoming more comfortable with the reduced usage of masks as well.

2003 saw the Sars outbreak predominantly affect East Asia. After the epidemic, East Asians became more used to wearing masks to protect themselves and the people around them if they are ill or during flu season.

A contrast in attitudes towards mask-wearing can be noticed amongst local and Asian students. “Most of the Western students are kind of more carefree. They don’t feel that the virus itself is something very serious,” said Dr Wing Tung Elaine Chung, a lecturer of Chinese studies at Cardiff University.

During the beginning of the pandemic before any official mask mandates were announced by the government, a number of Chinese students had asked if they should study at home or wear a mask in class, according to Dr Chung. “I think they got the awareness well before the government, or even before the university took action,” she said.

The number of people who choose not to wear face masks outside their homes has also gone down in recent times. In the UK, the percentage of adults wearing a mask in public spaces decreased from almost 95 percent in July to below 85 percent in October, according to the Office of National Statistics.

The habit of wearing masks is related to government policy. Some countries impose a mandate for the public to wear masks in public areas. In Wales, face coverings are required on public transport and shops.

Amanda, a local, thought that the measures taken by the First Minister and the government have been quite adequate to protect the Welsh people. On the other hand, Fares, a student from India said that the mask mandate in Wales could be stricter like a few other countries that fine people for flouting mask-wearing regulations.

Research from the Massachusetts Institute of Technology found that collectivistic cultures could also have a hand in how people approach the mask-wearing situation, especially during the pandemic. It was observed that countries like South Korea, Thailand, and the United Arab Emirates, that have a higher emphasis on the society as a whole than the individual, had more people wearing masks.

People have been living with the global pandemic for almost two years and wearing masks has become a part of everyday life. If a new variant or another pandemic affects the society in the future, will people be more accepting of wearing masks?

Beyond Borders : Episode 1 – China and Taiwan