Third Runway in Heathrow Airport, Is It Necessary?

A third runway for Heathrow Airport, London, has been approved by the government. Though the final decision will not be made until 2017, it is already sparking protests about the environmental problems it will bring.

It is believed that the new runway can boost up to £146 billion in the next 60 years and create and 76,700 job opportunities. However the runway comes with a price of massive environmental problems. The government has been trying to limit carbon emissions for years and building a runway will cause a huge setback. Noise pollution and air pollution is also a big concern for the people living in the area. UK foreign secretary, Boris Johnson claims this project to be “undeliverable”, while conservative MP Zac Goldsmith is set to resign after the government gave a go-ahead for the runway. Here’s what the citizens’ of Cardiff have to say about the affair. 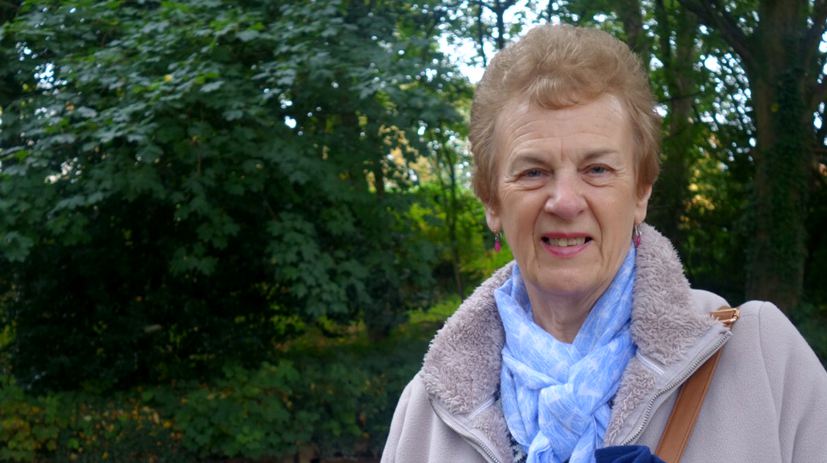 “There’s a nice village there with a village community and I do feel sorry for them but I guess a new runway is needed. The environmental causes are not good, but when you think how many people are traveling all the time, it is definitely needed.” 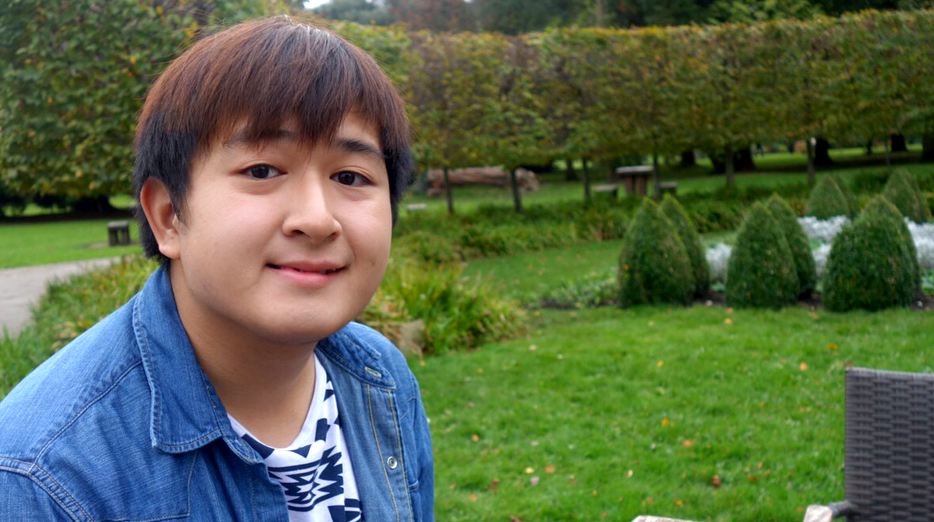 “I support it because it is very useful despite the environmental impact. The airport has been there a long time, causing air pollution, noise pollution and carbon emission even before the new runway is added” 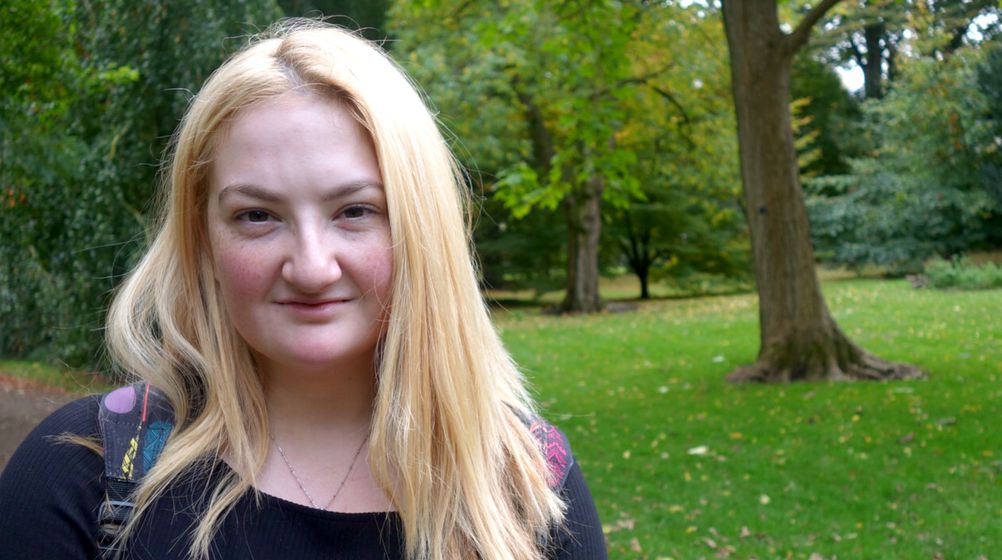 “I definitely think it is needed, despite the environment problems it’s causing, people need to travel more and UK’s economy can really use a boost” 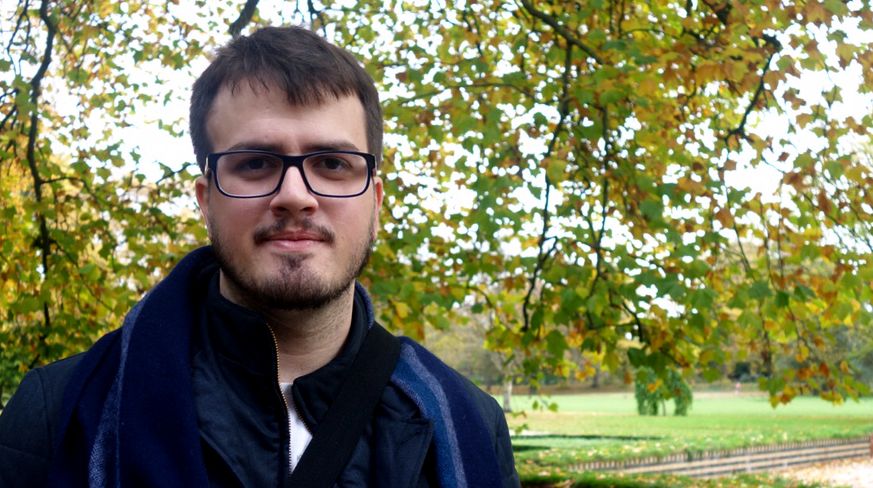 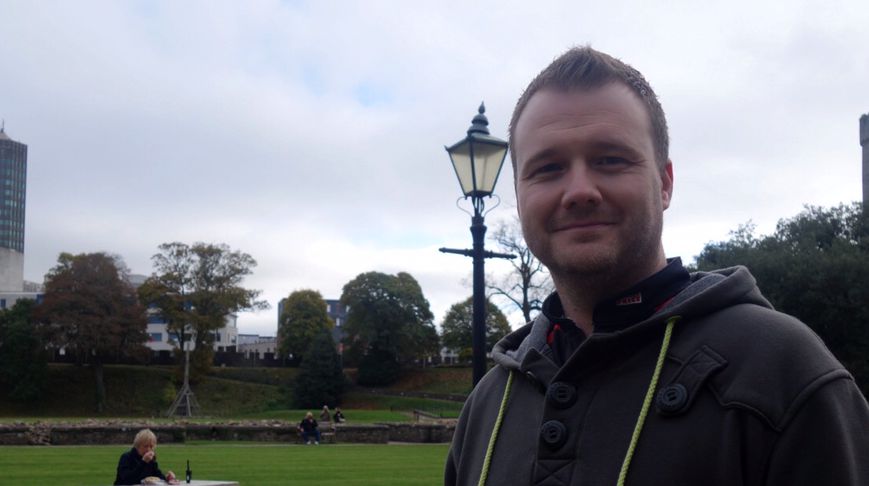 “I don’t think the new runway is needed, Heathrow is already serving a lot of flights daily. I mean it is good for business, but then it’s bad for the environment. The choice is either money or nature, and usually it’s money that wins.”