Wales and the 2017 Spring Budget

The 2017 Spring Budget, like all budgets, is an extremely important political event in UK politics.

The state of the UK economy is reflected upon and Westminster chooses where government revenue will be spent and where cuts should be made. The exact question of who wins and who loses from each budget always generates controversy, and this month’s budget is no different.

Rhun ap Iorwerth of Plaid Cymru is scathing of the budget. The most controversial provision of the original budget, the increase to national insurance contributions for the self-employed, was later scrapped following pressure from the Conservative party membership. The Assembly Member for Anglesey described the planned increase as “An appalling attack on the self-employed in Wales.” He went on to welcome the Chancellor’s U-turn but asked “What kind of shambles of a government would end up making an announcement that within a week, the evidence was stacked up so strongly that they had to go through the embarrassment of undoing it?”
On the topic of the additional £200 million for the Welsh government, he stated that the increase in funding was simply a product of the Barnett formula rather than any meaningful move by the government to better fund the Welsh Government. Furthermore, he denounced the Barnett formula has “defunct” as it dictated Welsh government funding based on English spending and the Welsh population as opposed to “Welsh needs”. 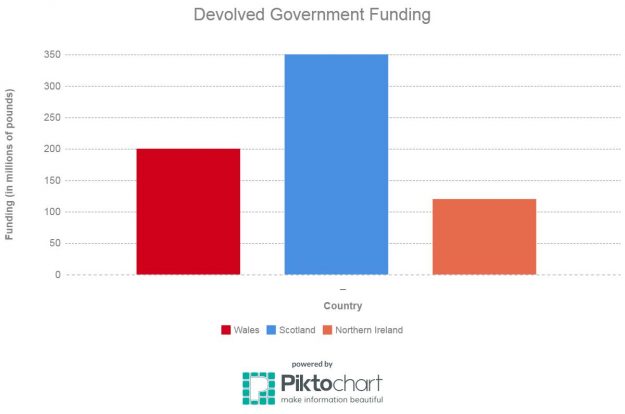 Mr ap Iorwerth also pointed out the ongoing hindering effects of Brexit on the budget, stating how if not for Brexit, the multi-billion dollar “fighting fund” included in the budget was “taking away the government’s ability to make long-term investments in our public services. We know we were lied to with the £350 million for the NHS, that fell apart within hours of the referendum. Now it is becoming increasingly clear that it’s not just that we won’t gain £350 million a week from leaving the EU but that actually it’s gonna cost a huge amount of money to set the UK up for this new uncertain world that we’re living in.”
When questioned whether it was it hypocritical for Plaid Cymru to be bemoaning the disruptive and distracting effects of Brexit on the budget while supporting the SNP’s recent push for a second Scottish independence referendum, Mr ap Iorwerth drew a key distinction between the EU referendum and the 2014 Scottish referendum. Referencing the white paper released at the time on the future of Scotland, he stated that “the vote was based on evidence, the vote on Brexit was based on nothing and we are not in a position where we have any clarity still about what leaving the EU would actually mean or even what the UK government want it to mean.”
Mr ap Iorwerth did not strike an entirely negative tone however and did welcome the new measures to crack down on tax avoidance. “All of us in politics, hopefully, whichever party we are in want to see those who should be paying tax, paying tax. Bringing taxation in is a necessity for running public services.” He did urge caution however until is became clear that government is effectively tackling tax avoidance by both individuals and multi-national corporations.
He also welcomed increased investment in new technologies and PhDs. “There are clearly opportunities through the development of new technologies for the Welsh economy. I want to see the Welsh Government doing much more to develop home-grown technology to attract the best in research to Welsh universities.” Once again however, he did urge a level of caution, citing a slowdown in government investment in clean energy and the impact of a hard Brexit on the ultimate success of such increased investment. 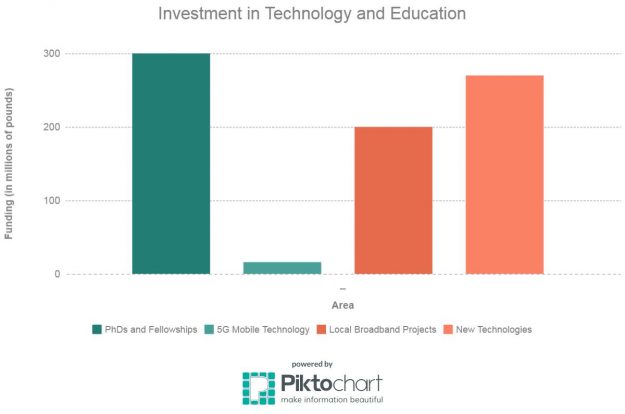