What are you afraid of?

Cardiff celebrated Halloween and Face Your Fears Day last month, but what are we actually afraid of?

Heights, snakes and public speaking remain three of Britain’s greatest fears, with more than a fifth of the population considering themselves ‘very afraid’ of each.

However modern day phobias are becoming more predominant. According to the British Heart Foundation nearly a fifth of UK citizens are afraid of their phone running out of battery (19%), missing a flight (18%), sending a text to the wrong person (15%), or having no Wi-Fi access (15%).

In fact, nearly half (45%) of people revealed they would rather hold a spider for an hour than have no WIFI for a month.

From the more traditional fears to those fuelled by modern technology, what scares us? 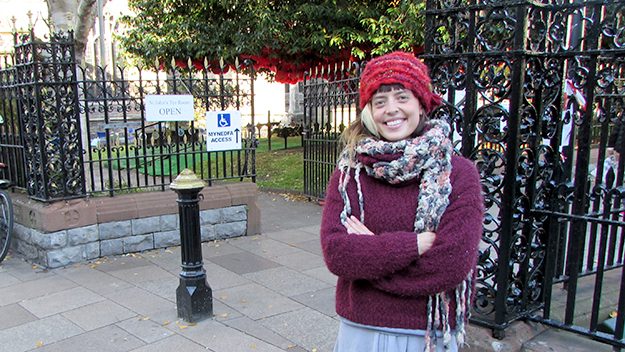 Bees. “My brother got stung on the throat, it swelled up and he almost died from choking. I was there when it happened. These days just the sound gets me.”

Rating people. “Already in China there’s a system for rating people socially. I can imagine there being a separate outcast society for people with low ratings. We are treating people like they’re not people.” 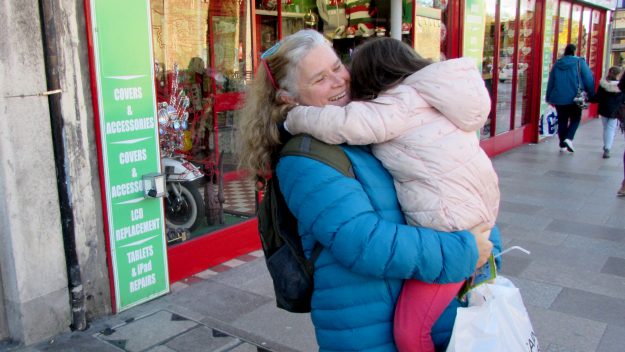 Brexit. “I’m afraid of what it’s going to do to the country, it’s going to affect a lot of people in ways they are unaware of. Taxes and prices are going up, there are things we won’t be able to get anymore.”

Cold calls. “I’m afraid if I get a phone call and I don’t recognise the number, even if they say I am from BT I don’t know for sure. It’s the same thing with emails and it’s happening more and more.” 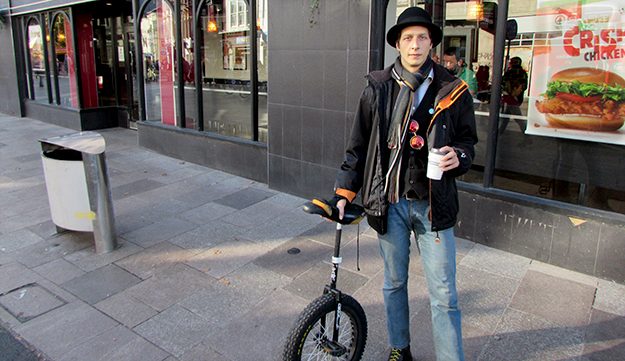 Dying childless. “I’m afraid I’ll get to 80 and not have a family, it’s one of the points of life. I have a deep urge to leave something beyond my own mortal, temporary time frame.” 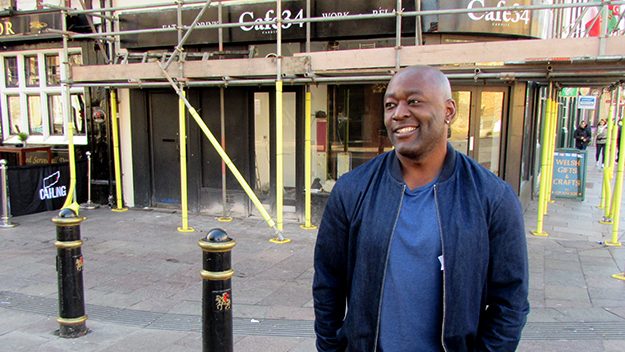 Change. “There’s a lot of uncertainty in society today, in jobs and crime and so forth. News amplifies that fear, it’s always doom and gloom. They never tell you when someone found their lost puppy!”

Misuse of technology. “It’s created a system where everyone sits in their bedroom on their laptops or phones, in the past people had more time for each other.” 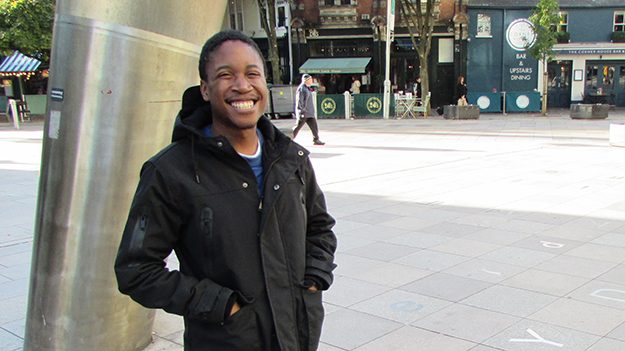 Heights. “I can’t stand them. I was meant to go on this bungee jump ride in Las Vegas, I wanted to do it but then I got up there and looked… I won’t even go near the windows of a tall building, it could fall through, anything could happen!”

Privacy online. “I’m always fearful about how I’m connecting to the internet. I’m one of those people who will put something to cover up their webcam, just to make sure. As long as your device is connected to a public network in theory anyone can get to it.” 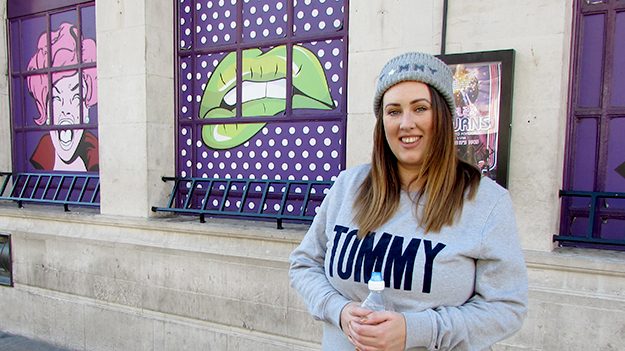 Drowning. “I get a horrible feeling from films where they’re in small spaces underwater, it’s the idea of being trapped there.”

Phone surveillance. “I’m paranoid that we’re being watched through our mobile phones. Sometimes I say something and later that day an advert pops up for the thing I’ve been talking about.”