The Drug Problem in the UK

The United Kingdom has the highest number of deaths by overdose in Europe. How do drugs like heroin affect your body and what can be done to help the addicts? 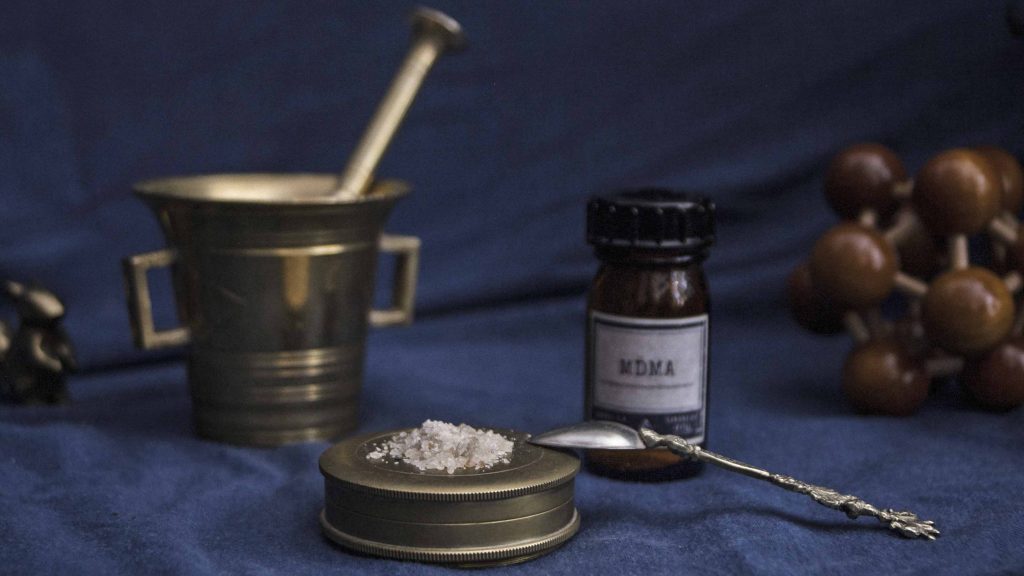 More than 3,000 people died in 2017 due to a drug overdose in the United Kingdom, the second highest number in the last decade. This represents more than 30% of the deaths in Europe.

The risks are especially high for users of opiates such as morphine and heroin.

There are several groups, like Narcotics Anonymous and Recovery Cymru, guiding the recovery and rehabilitation of addicts across the UK.

A walk through the numbers

Why are opiates the most dangerous drugs?

The road to recovery – An interview with Gareth Joseph