Drugs, homelessness and parking: issues at the heart of Grangetown

Grangetown is home to a lively, international community. Meet some of its residents and hear them talk about the issues that matter most to them.

Home to nearly 20,000 people, Grangetown is a bustling hub full of a diverse range of languages, shops, cultural centres, and an international sports village. We walked through the streets of the largely residential district to ask people about the issues they’re currently worried about, and what is being done to raise awareness and tackle them. 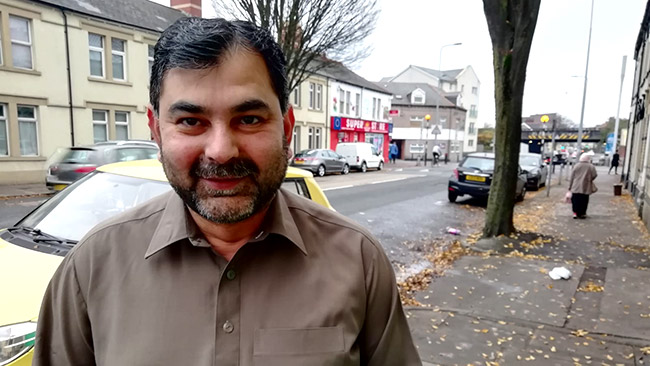 “We are still trying to solve Grangetown’s drug dealing problem. Many youngsters are involved, and police officers and local councillors are working really hard. Recently, police have arrested many youngsters involved in drug deals. This issue is spreading everywhere in Cardiff, not just in Grangetown, and it’s in front of people’s doorsteps. Before they would sell in parks and open spaces. The Asian community are aware of this issue and are trying to keep their children away from drug dealers.” 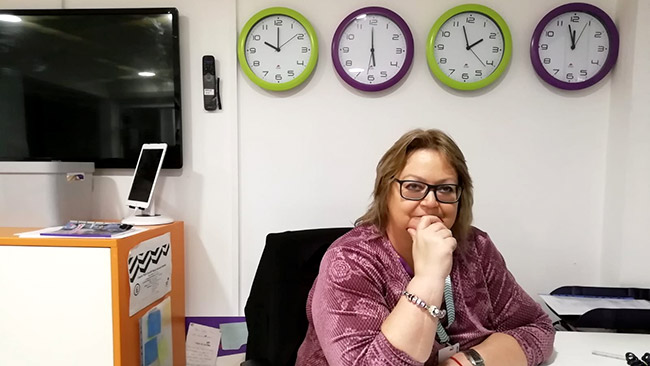 “When you walk towards town you go under the bridge and it can be quite off-putting with the homeless people being there, especially with the students. I just think that they don’t need to be homeless. There are so many hostels in Cardiff and maybe they haven’t got the right information. If I was a mother, I wouldn’t be happy with my daughter walking past with these people sitting underneath the bridge. I also find that there seem to be a lot of drunks and drug addicts and that’s why we have to be very careful in keeping our doors closed.” 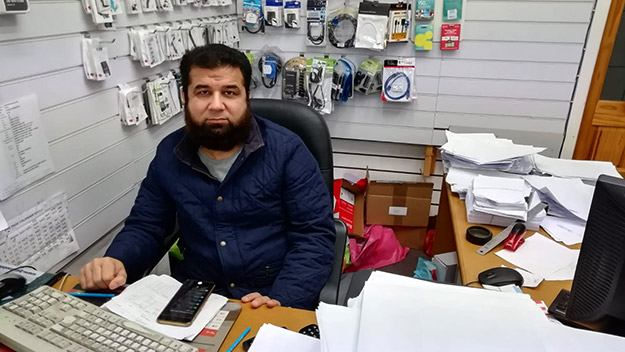 “Parking is an issue. There are so many houses but no parking spaces. Sometimes there will be one house with five cars, but there’s literally not the space for them. A parking permit is £35/£40 per year, but only two are allowed per house plus one visitor permit. That is not enough, as the council is building more homes and approving more flats but there’s not sufficient parking for the existing houses. The council is not investing enough in car parks.” 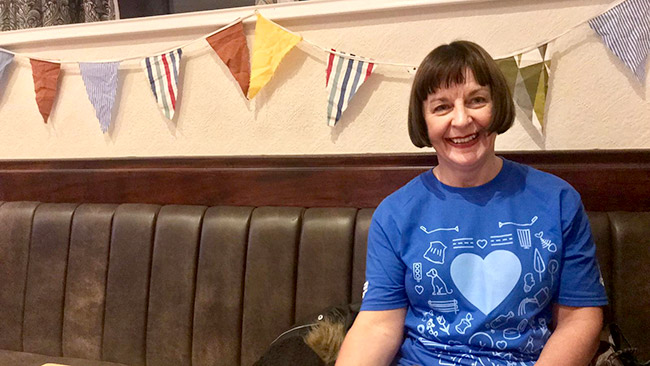 “Keep Grangetown Tidy is a group of volunteers who live or work in Grangetown who come together once a month to clean up an area of Grangetown. The group was established in 2015 and it is supported by Grangetown Community Action and Cardiff Council. People living locally join in our litter picks and give up their time to make a difference to the area we live in. We are campaigning to raise awareness of litter and fly-tipping issues in Grangetown to encourage people to take more pride in their area and to make Grangetown an even nicer place to live. Keep Grangetown Tidy has around 50 members and we get together once a month for a community litter pick. It usually takes place on every third weekend of each month for two hours. The group’s ages range from young children to people in their 70s and people take part because they are keen to make a difference to their community. Through this activity we are able to meet neighbours, get some fresh air and exercise and have fun. We also incentivise the litter pick drives by giving out Time Credits to encourage participation and say thank you for people’s time.” 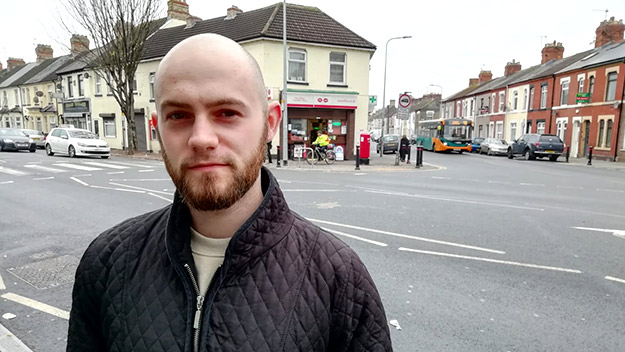 “There’s lots of public drinking and anti-social behaviour. It’s mostly older people, in the nights and the evenings. On Clare Road in particular there’s loads of them. There’s a primary school nearby with kids walking around but there are bottles on the floor, and even needles sometimes. I see the same people every day at half past eight when I walk down here. The problem has always been there, but in the last two years it’s increased tenfold. Where it might have been one person before, now there’ll be a group of five or six.” 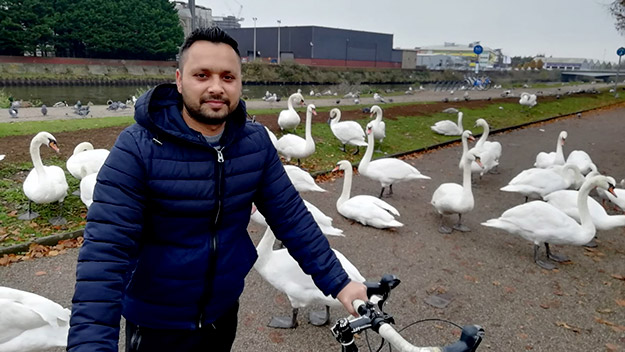 (When asked about Grangetown’s infamous swans who often block the streets around the Taff):

“I feed the birds here sometimes. Sometimes I give bread, sometimes rice. I see a lot of people feeding the birds. I like it because in India people give food to every animal. But I’ve seen a few rats here too. They’re all animals – I won’t discriminate and give food to just one animal. Anyone can eat it. Maybe the rats could become a problem in the future.”