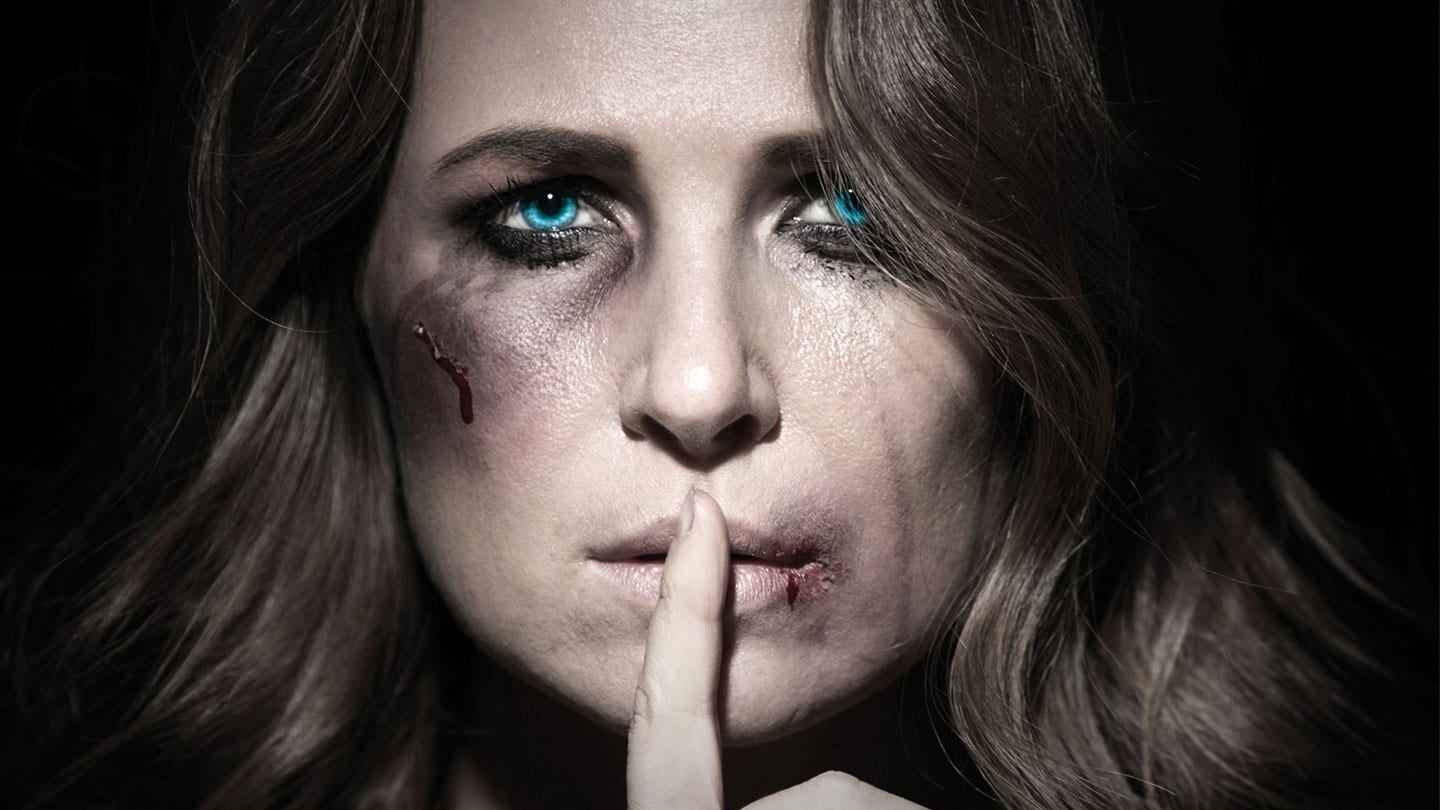 Speaking about the abuse you are going through can help many. Picture credits: healthscopemag.com
Prerana Bandi, Gareema Bangad and Chiara Castro·
Politics & social justice
·7 June 2021

Dark love: a voice to the survivors of violent affairs

Figures show that an estimated 2.3 million of adults experienced domestic abuse in England and Wales in the last year. How do professional programmes help the victims move on from the trauma?

Kathryn did not know to be in an abusive relationship until being signposted by professionals who could see quite clearly the situation that her and her children were going through. As happened to many, once getting tangled up with a violent affair, it was difficult to get it out.

At that time, her youngest daughter from her previous marriage tried to take her own life several times. Her son was having behavioural difficulties in school. For this, they were both being supported by youth services. As a result, Kathryn was highly dependent on alcohol. That was her way to try sweeping away all of her frustrations. One man was the main reason behind them and yet she couldn’t leave him.

After living with an abusive partner for six years and having a child with him, Kathryn was convinced that she couldn’t survive without him. She did not take the step to move away from him until the fear of losing her children was instilled in her by an outsider. At the lowest point in her life, she found the power to fight back thanks to the help of a domestic violence programme called the freedom programme.

Listen to the full episode of our podcast to know more about Kathryn’s story and how she managed to move away from a relationship that started as a fairytale and ended up to be the most toxic one.

If you are feeling that you are experiencing domestic abuse get in touch with the freedom programme helpline at 0808 2000 247.

New dessert shop sets out to make some dough

We have skills: employ people with disabilities says Cardiff campaigner

“A new lockdown will be the final nail in the coffin”: Cancellations on the rise as city pubs and restaurants deal with Omicron