Are you worried about our changing weather?

An increase in the extreme weather events is making people more concerned about climate change. We asked the people on the streets on what they think about it.

Climate change is not only affecting the poorest of the poor but every individual living in any part of the world is getting affected from it.

While interviewing people on the streets of Cardiff regarding how climate change is impacting the weather and if the steps taken by the UK government to combat climate change are laudable, a mixed response was received. 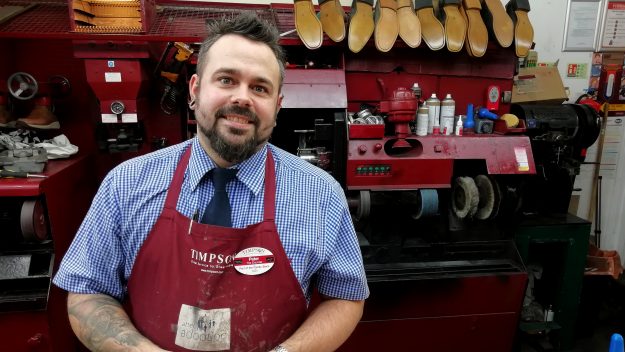 Yeah climate change and global warming are badly impacting the weather and it’s not just us but our generations will also have to face it. We have to act on climate now by moving away from fossil fuels and removing greenhouse gases from the atmosphere.

The UK government is not doing enough on climate. For instance, the government plans to phase out vehicles reliant on fossil fuels by 2025 but they don’t seem prepared. They need to act on climate! 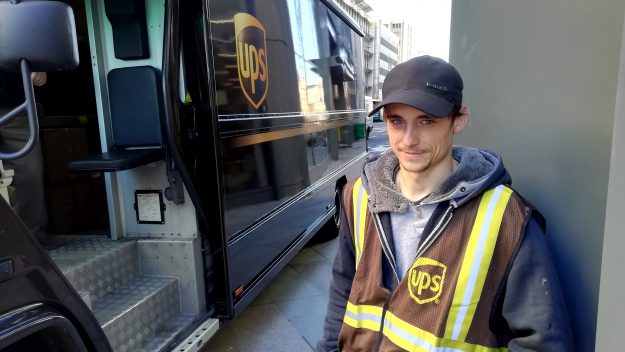 Offcourse, climate change is having a greater impact on the weather. It is bad as it’s making the environment worse and damaging everything. I must say the government is not doing enough to avert the crisis but when it comes to everyone, there’s a lot we could do, as individual actions can make a difference. 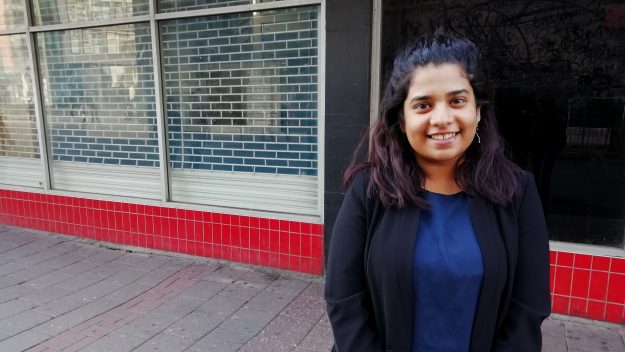 Yes climate change is impacting the weather, as in the beginning of November we didn’t use to wear coats. There used to be sunny days till the third week of October but not anymore. Climate change is going to become a very big issue globally.

We should take individual actions and make our industries sustainable which is the key to a lasting impact. 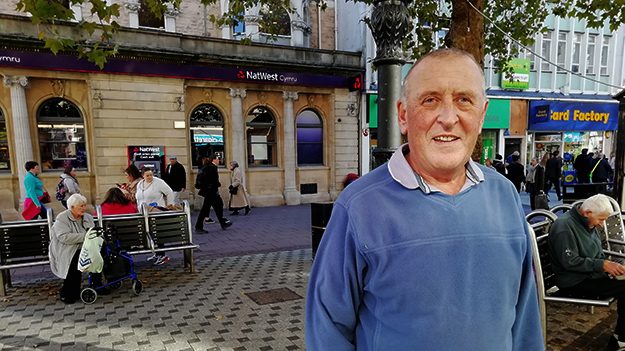 I don’t agree that climate change is having an impact on the weather, infact the climate is not changing. I haven’t noticed any visible rise in temperature or an increase in the intensity or frequency of extreme weather events. Certainly the UK government can do more to protect the environment but individual actions can play an immense role in this regard such as recycling and proper disposal of waste. 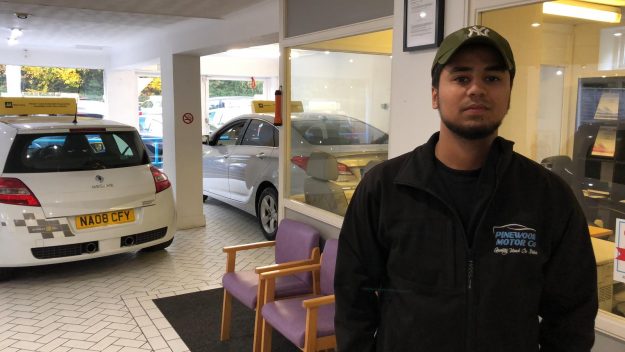 Climate change is definitely impacting the weather as it’s evident from the devastation caused by storm Callum, which is termed as the worst flood to hit Wales in 30 years. I am concerned to see how the weather is getting extreme and that the entire planet is getting warmer year after year. The UK government has to do a lot when it comes to climate action as it is not contributing enough funds to the Green Climate Fund (GCF) which is instrumental in helping vulnerable countries build resilience to the changing phenomenon.