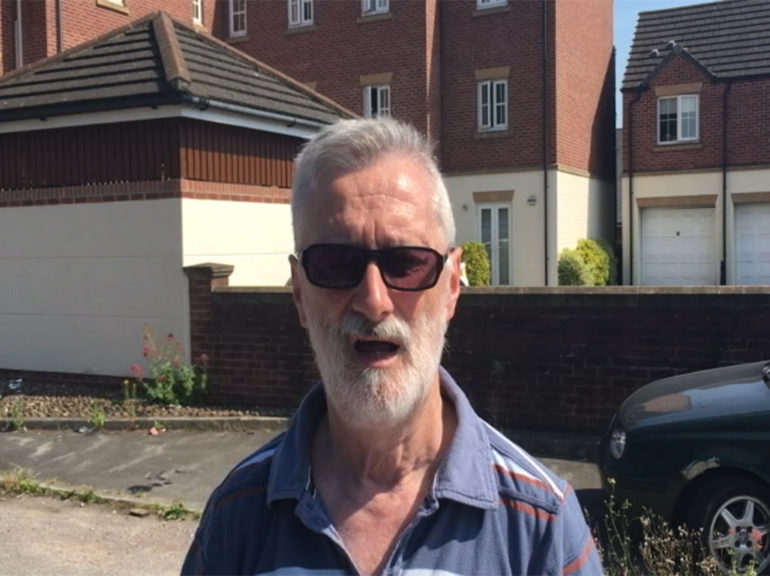 RESIDENTS of Caerphilly Road and Pheonix Way in Heath are split over plans to build a new Aldi.
The derelict site has been a hub of antisocial behaviour for a number of years, and supermarket chain Aldi is planning to turn it into a supermarket with 125 parking spaces as part of its plans to expand to 1,000 stores across the UK.


But residents of Caerphilly Road are concerned at the possibility of more car crashes, having had several incidents following the introduction of bus lanes in a £2.2 million project which was completed last autumn, says Steve Bowden, a long-term resident of Heath.
In April, Aldi opened a new distribution centre in Wentlooge, between Cardiff and Newport, creating 400 jobs.