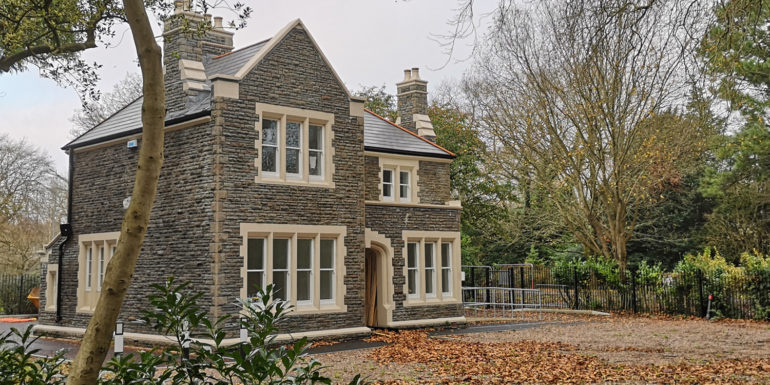 A HISTORIC building in Roath Pleasure Gardens could soon be transformed into a café and cookery school.

The building had been left vacant for nearly 20 years but recently has been renovated by Cardiff Council.

Cabinet member for culture and leisure Peter Bradbury said: “Roath Park House is of significant importance to the people of Cardiff.”

Now the renovations have been completed, the site could be transformed into a vibrant hub inside the park.

The ground floor would include a café named Nant Fawr Café which would fit 50 people, with outdoor seating for a further 40 people.

Nant Fawr refers to the “Roath Brook”, the small stream that winds through the entire length of the park, as well as the fact the park is inside the Nant Fawr valley.

Roath Park Cookery school would be found on the first floor, allowing groups of eight to take courses two or three times per day.

Roath Park House was constructed in 1897 as the official residence of Cardiff’s first director of parks, William Wallace Pettigrew.

A heritage report of the site says: “The scale and location of the building demonstrates the high status that (Cardiff Council) bestowed upon its parks and green spaces.”

When a telephone line was first installed in 1901, it had an annual charge of £8.

W W Pettigrew’s brother Andrew Alexander took over the role in 1915 and lived in the building until his death in 1936.

Following his death, William Nelmes took over the post and, along with his son, lived in Roath Park House until 1975.

After the Nelmes family left, park employees were allowed to use the house as residence.

The house was finally deemed unsuitable for accommodation in 1982 as the property had been seriously deteriorating and has been left vacant to this day.

What could it mean for the area?

Asbri Planning, the consultancy firm behind the planning application, believes the plans “provide a good economic opportunity to the site and area”.

It does, however, recognise that the new use of Roath Park House would increase traffic in the area.

However, the site is close to two bus stops and a Next bike station, which the company hopes would reduce the number of cars the café would attract to the area.

The plans include only two disabled bays, so with up to 100 people on site at a time, parking may become more of an issue for local residents.

Asbri Planning also said thhe redevelopment would “bring a redundant building back into use and be beneficial to the area visually”.

This type of renovation scheme may be important in the wake of many local shops being left vacant as a result of the Coronavirus pandemic.

How can I have my say?

Consultation over the plans began on November 11, but you can still give your opinion until the process ends on December 9. Cardiff Council is expected to make a decision soon after that.