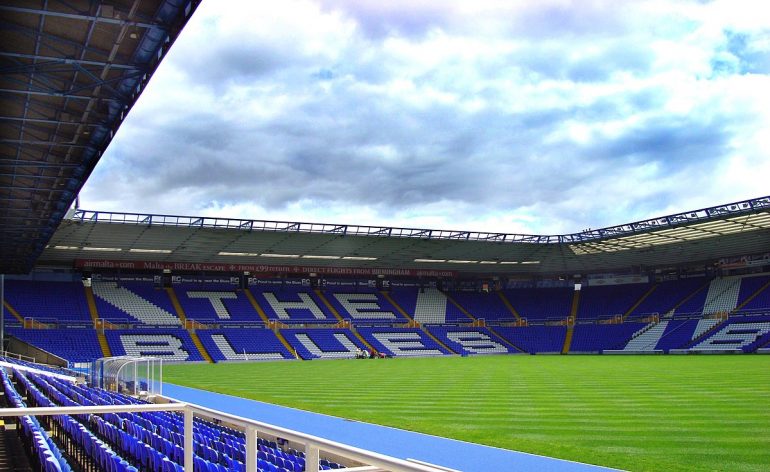 Bluebirds head to St Andrews without Morrison, their red-carded captain

CARDIFF City will be hoping the lack of captain Sean Morrison will not prevent them securing a win against Birmingham City on Saturday.

Morrison is banned from the game after receiving a red card against Sheffield United last weekend.

The loss of Morrison turned the tide of the match, with the Blades putting three goals past a 10-man Bluebirds in just 15 minutes, shattering what had been a 1-0 lead.

Manager, Steve Morison told Sky Sports: “The sending-off killed us but everything around that was really good, it was a positive performance.”

There were signs of a recovery later on in the match, with a Cardiff corner resulting in a 90th minute goal via a looping header by Mark McGuinness, but it was all too little too late.

A much-needed win should be within Cardiff’s reach if they can test the Blues aerially through set-pieces. These have been a weakness for the Birmingham team who conceded two goals from corners to Millwall last weekend.

The Blues are still feeling the blues from this 3-1 defeat, but they will be taking comfort in their five-point cushion over the Bluebirds. At 21st in the league Cardiff are currently scrambling to keep their head above the relegation zone.

At least Cardiff’s path up the table should be easier than the path down. Hull have a single point more than Cardiff and Reading are only ahead on goal difference. Peterborough in 22nd place, meanwhile are five points behind Cardiff.

Birmingham have been dealing with a Covid outbreak which saw some of head coach Lee Bowyer’s staff miss the match against Millwall. Though the coaches are expected to be back out of isolation this week, it remains to be seen whether the disruption will have a knock-on effect on the team’s performance.

He added that he expected Kieffer Moore to score one.

“It will be a tight game but they’ll win. Well, hopefully because they need to stay up” he said.