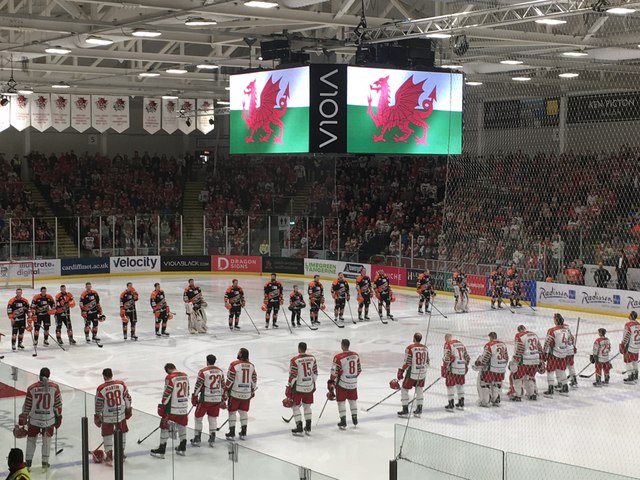 The team will have to do it without fans, who are not due back till end of January

The high-flyers sit second in the in the British Elite Ice Hockey League and will hope their class can shine through in the cup competition against a Dundee Stars side whose league form has been poor.

The Cardiff side are the third most successful team in the cup’s 25-year history, having won it three times, and twice since 2015, while the Dundee Stars have never made a final.

Fans are waiting for the glory days to return since previous head coach, and serial winner, Andrew Lord, left the set-up in 2020. Lord won nine titles in his six years at the club, but the Devils haven’t won an honour since his departure.

In the league, Sunday saw the Devils scrape a win against bottom of the league Fife Flyers, as Stephen Dixon scored his eighth and ninth goals of the season to help his side earn a 3-2 victory.

Fife Flyers will be the visitors once again as the Devils finally welcome back fans to Ice Arena Wales on Friday 28 January (7.30pm KO), followed by Nottingham Panthers the following day.