The Issues That Matter in Butetown

Butetown is a multicultural and ever-evolving community, but do problems such as parking, drug use and littering threaten to ruin the area’s positive atmosphere?

A lively Cardiff community, Butetown boasts many exciting locations such as Mermaid Quay, the Millennium Centre and the Red Dragon Centre. But behind the lavish exteriors of the bay’s landmarks, many problems are rising to the surface.

Butetown’s residents worry about lack of visitors to the area, with many concerned that issues such as littering, homelessness and rising house prices will drive people away, choosing to visit and live in the city centre instead. Members of the public express that these issues have become prevalent only in the last few years, and fear that this may result in dire consequences for Butetown’s culturally rich community.

We took to the streets of Butetown to ask the public about their concerns living and working in the area. 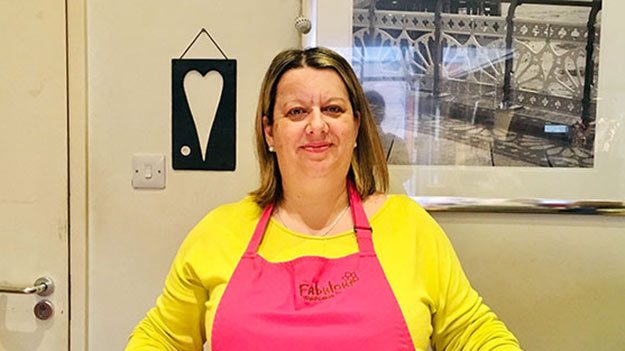 “This area is constantly being developed and currently the issue we are facing is the water-work system. Proper sewage systems weren’t put in place when Mermaid Quay was built, so at the moment it is affecting businesses in the area. The smell hasn’t been fantastic because the sewers actually collapsed in on themselves. People have been putting things down toilets and sinks in the restaurants which they shouldn’t have and so the sewer collapsed in the middle. That’s the only major problem here that I have been facing.” 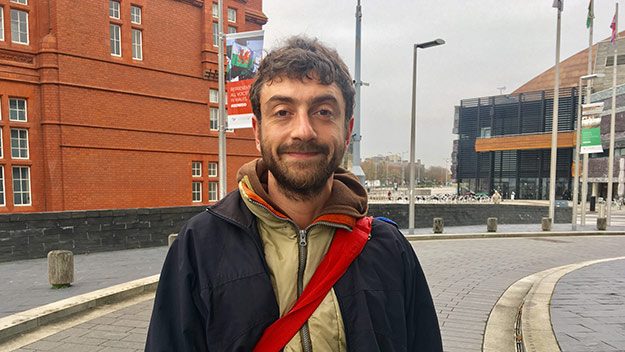 “There is definitely a divide between the people who have and those who don’t. There has been a lot of improvement around here but that also means there’s some sort of tension between people because of the contrast between those who live in the poorer areas of Butetown and those who live in expensive flats in Cardiff Bay. Rising housing prices are definitely affecting this divide – it’s a serious problem.” 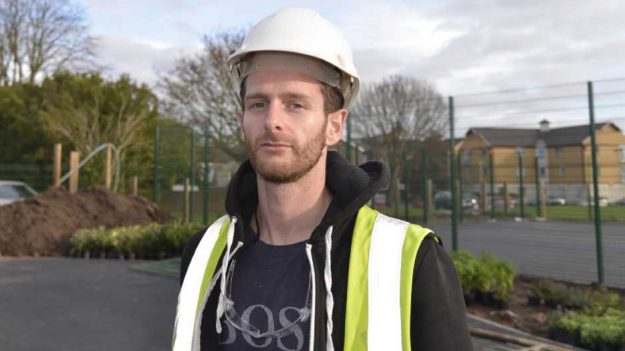 “It can be a nightmare to park here. I work in a construction site next to a hospital and sometimes there are many patients coming and going, which will cause quite horrible traffic congestion, wasting lots of time. The road is too narrow to park and it’s always full of cars along both sides of the road – it’s really messy when we sometimes need to use large transport cars but the road is just so crowded.” 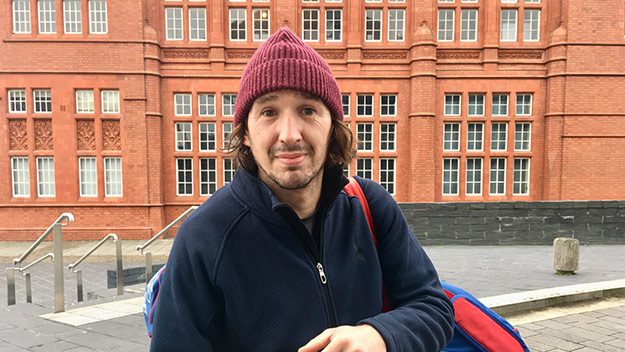 “There’s been a bit of a problem with homelessness and drug use. There’s more of it towards Bute Street and I just think it needs to be sorted out for the betterment of this place. The problem is not about being homeless, it is about the drugs that go around. But I have seen a connection between the two issues.” 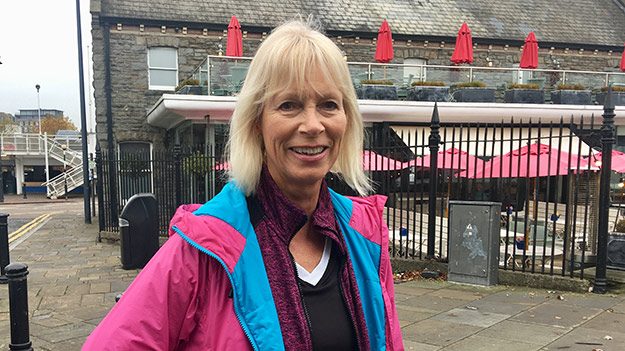 “Well, I just went out and bought litter bags and I think that is certainly one of the problems here – littering. I do volunteer work where I pick up litter in the area. When you walk around the bay, you can see the litter everywhere. It’s just not a top priority for the local council to fix it but that is one of the problems here.” 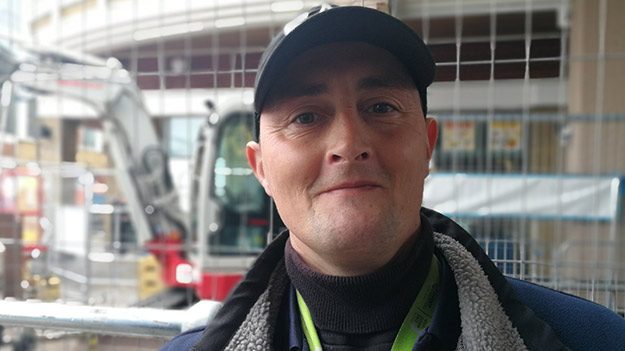 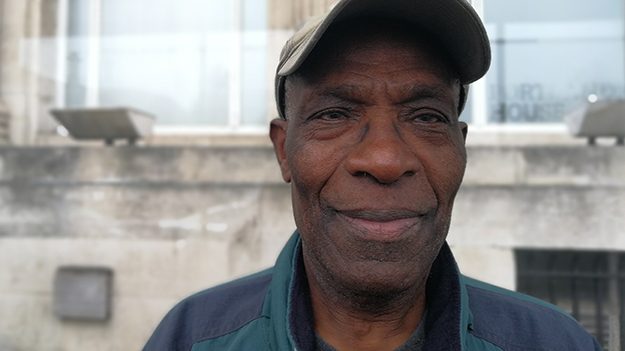 “What I’ve seen in the past few months is a gang of people who I think are selling drugs. I’ve brought it to the police many times, but as soon as the gangs see the police, they run away. Two minutes later they turn back. What I was told is that most of the fellas that are doing that, they’re not local boys – they’re from other areas of Cardiff. I’ve got kids here, I’ve got grandkids, and I don’t want my grandkids seeing all that stuff going on.” 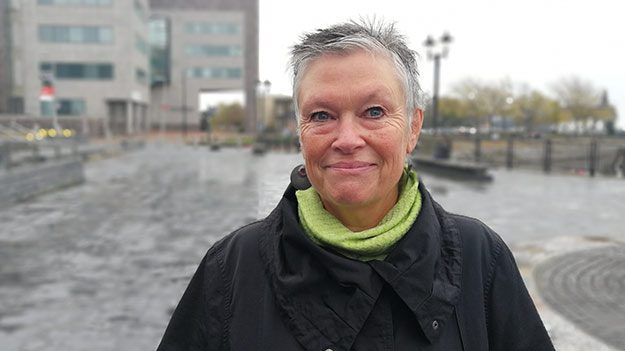 “There are many gangs of young people in this area – I don’t like it when they’re all on their mobile phones and walking into us. I find it very rude – they should be looking where they’re going!”