People from the streets of Cardiff answer the question: “Should Wales legalise medical cannabis?”

Earlier this week, a police commissioner from North Wales, sent a letter to Welsh politicians in his area to get support for his view on legalising cannabis for medical reasons in Wales. Arfon Jones said it has been proofed that medical cannabis is beneficial for many illnesses.
However, Conservative Clwyd West AM Darren Millar said cannabis is a dangerous substance, which could have catastrophic consequences if legalised.
Currently, cannabis is a Class B drug in Wales. Possession of the drug can result in up to five years in prison, a fine or both.
This is what people in Cardiff think about legalising medical cannabis. 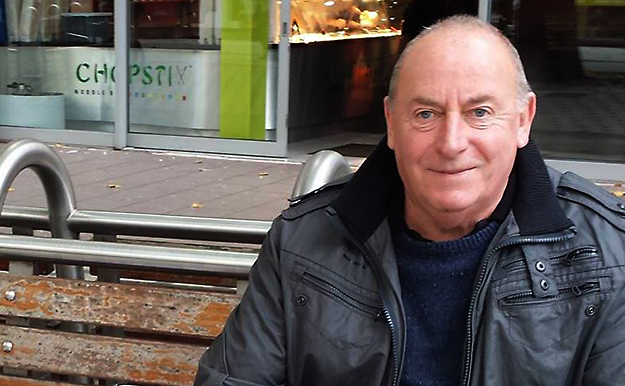 “I feel kind of split on this topic. I support it for the medical reasons only, and some medical issues depend on it. But it can quickly escalate into a point, where people begin to take advantage of medical cannabis. And that is a big downside.” 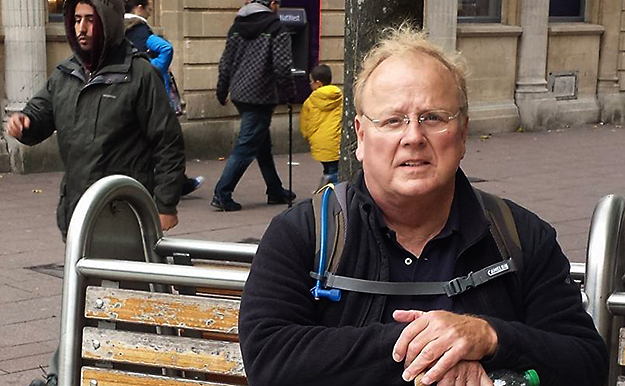 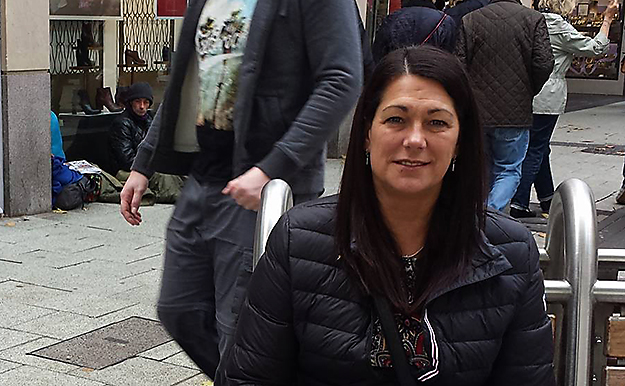 “Yes I think it should be legal. My mom recently passed away, and she was in a lot of pain. So maybe if she had used medical cannabis, it could have helped her in some way. So I definitely support it, and think it will be helpful for a lot of people”. 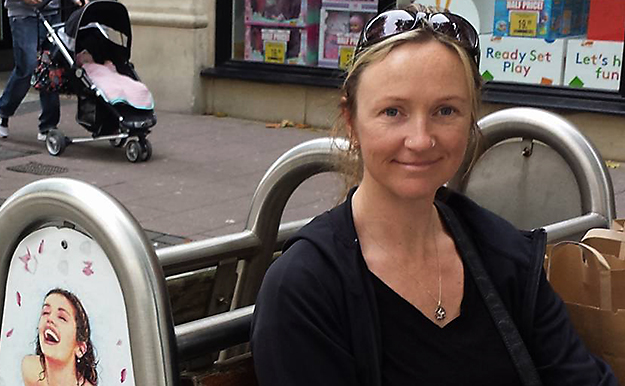 “I think it should be legal. My understanding of medical cannabis is that it can help people in pain. I think it would be really difficult to control it though. So before legalising it, there should be discussions about how to control it so people don’t take advantage of it”. 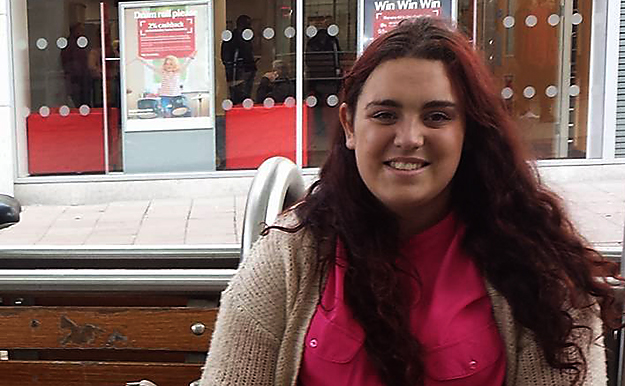 “I don’t like cannabis. So no I do not support it. But if cannabis is used for medical reasons only, I think it is okay. I understand how some people might need it. A lot of my family members suffer from illnesses, where medical cannabis could be helpful.”
People from Cardiff’s opinion about legalising medical cannabis in Wales have been heard.
What do you think? Should medical cannabis be legalised in Wales?