What do the people of Cardiff think of Jeremy Corbyn ?

Following Jeremy Corbyn’s victory in the Labour leadership election against Pontypridd MP Owen Smith last month, we took to the streets of Cardiff to find out what people think of the opposition leader who has come from being an outspoken back-bencher the head of the party in an incredibly short time. 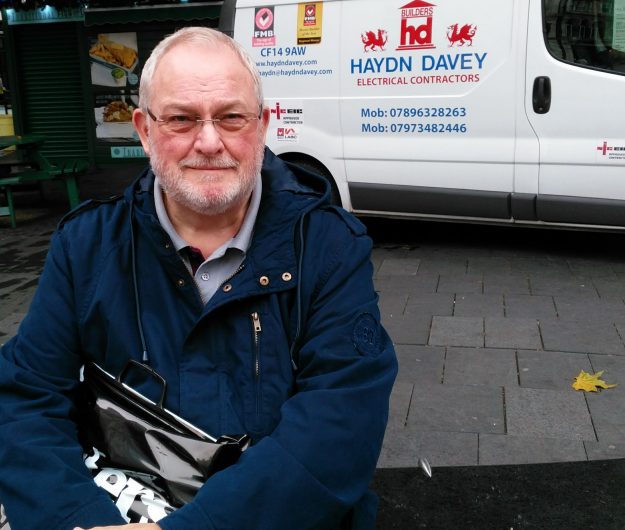 He’s rubbish. I just don’t like the man or his policies. 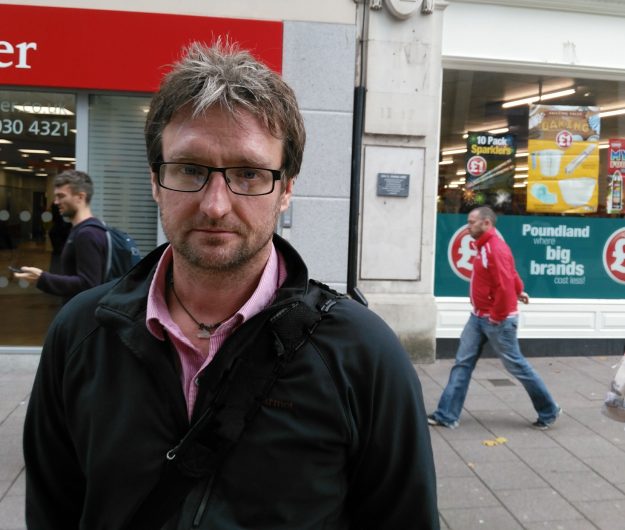 I’m glad he won [the leadership election] but I’m not a fan of Blairism and would never vote for Labour in Wales. They are unable to prioritise the needs of their Welsh constituents and instead focus on English swing voters. However in terms of War and foreign policy he has some important things to say. 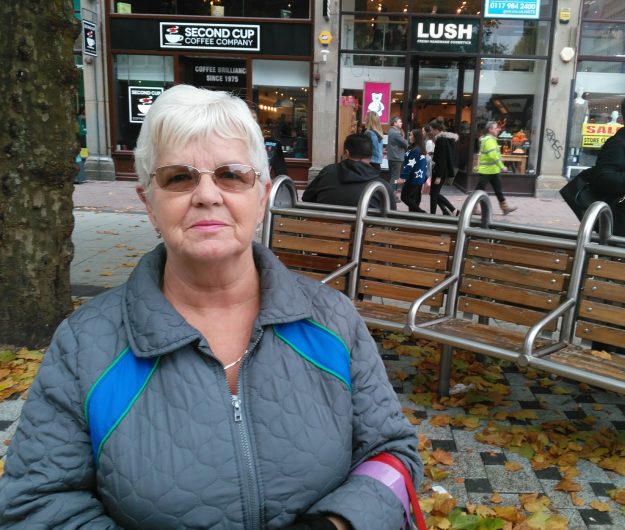 I’m not sure about him, it’s hard to describe him. He shouldn’t be running the Labour party, he has some different policies to my way of thinking. 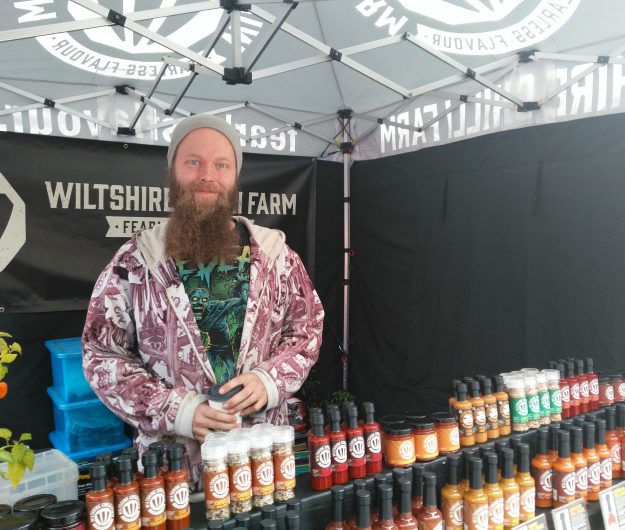 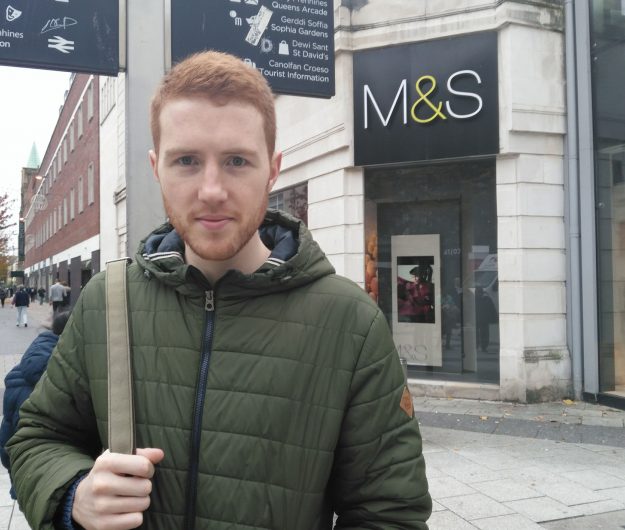 I don’t necessarily agree with his politics, but he’s a tenacious guy for staying in power and holding on against all odds. I respect him for that.