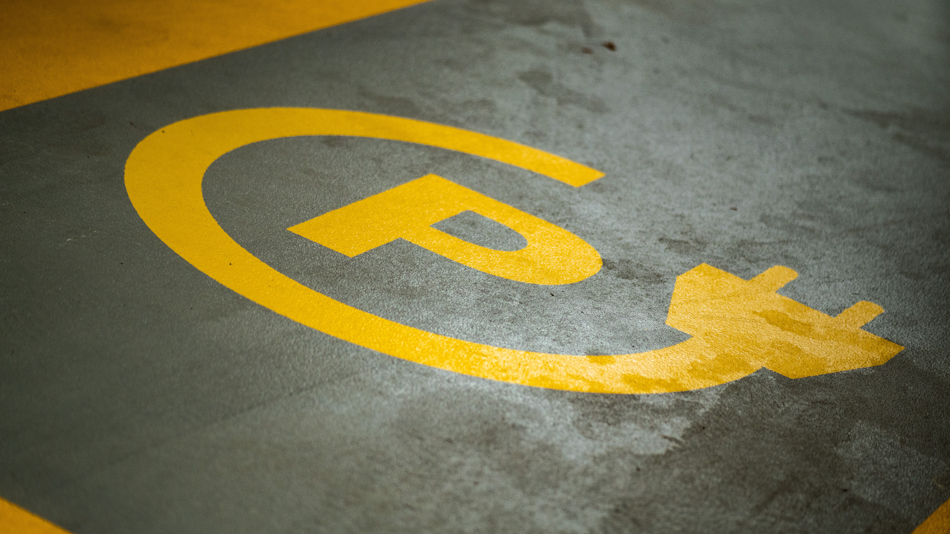 Electric Cars: are they the way forward to green transport in Wales?

As Wales plans to achieve carbon-free transport by 2050, experts assess the utility of electric vehicles and how sustainable they can be.

Wales will face several challenges on its way to adopting electric vehicles as a means of making all transport sustainable and carbon free by 2030.

Emma Sandrey, Cardiff Councillor of Pentwyn, believes that electric cars in Wales still have a long way to go in comparison to petrol and diesel cars, despite the Welsh Government’s plan to reduce carbon emissions and shift to greener modes of transport.

“I think there’s a very dangerous assumption being made that people can just switch from petrol and diesel [cars] to electric. That is not going to be possible on a practical level but also in terms of the sustainability level,” Sandrey said.

“We’re really not addressing a whole range of issues that are as a result of the sort of car culture that we have.”

Electric car ownership in the UK is at an all-time high, with over 675,000 electric vehicles on the road. However, less than 2% of all cars in Wales are electric.

According to Peter Wells, Director of the Centre for Automotive Industry Research, younger people are more in favour of electric cars than older people, but they don’t have the money for it.

“Wales, compared to the rest of the UK, is relatively poor,” said Wells. “As of right now, buying electric cars is something only fairly wealthy people can be doing. But maybe time will see that trickle down a bit.”

Electric vehicles have a significant role to play in securing a greener future for roads. Wells, however,  believes that there are a lot of issues that remain to be addressed when it comes to EVs. For example, electric cars cannot solve the issue of congestion or the problem of death and injury from car accidents.

Electric vehicles have a significant role to play in securing a greener future for roads. Wells, however,  believes that there are a lot of issues that remain to be addressed when it comes to EVs. For example, electric cars cannot solve the issue of congestion or the problem of death and injury from car accidents.

Sourcing of materials for electric cars can also be problematic due to many reasons, ranging from geopolitical issues, health concerns to the use of child labour. “So the more we can focus on a more comprehensive mobility system, and a more cohesive transport approach, we’ll be in a better position,” said Wells.

Lack of charging points has been acting as a deterrent for a lot of potential car buyers from buying electric cars.

Wales Transport strategy has an ambitious vision of charging in Wales: “by 2025, all users of electric cars and vans in Wales are confident that they can access electric vehicle charging infrastructure when and where they need it.”

Many people in Wales don’t have driveways, which poses a challenge to how these EV users would charge their vehicles in a way that doesn’t compromise the safety of pedestrians, according to Councillor Sandrey.

Another major issue that must be addressed is the disposal of used batteries. Sandrey said, “they  [batteries] need to be replaced and they are not very sustainable in and of themselves.”

According to Wells, there is a lot of research being done in this field to extend the life of batteries through second life applications and the way in which these batteries will be disposed of afterwards.

“We have to be very careful about how we handle the batteries, how we dismantle them and how we reuse them,” said Wells.

“I don’t see the take up being anywhere near as fast as the government is expecting it to be,” said Sandrey. “I hope I’m wrong, but I don’t think we’re going to see a massive shift from the current car culture that we have.”