A Day to Celebrate Migrants’ Contributions to the UK

Hundreds of people felt the need to show their support to the migrants residing in the United Kingdom.

Citizens in Cardiff formed a human chain last Monday to celebrate the contribution that migrants make to the UK.

Around 300 people gathered on the steps of the Senedd to celebrate One Day Without Us, to show support and gratitude towards migrants in the UK.

Volunteers performed songs of peace while others held up their homemade banners to show support for the migrants.

“This event is a national day event to celebrate migrant contribution,” says event organizer Eunice Chipachini, a migrant and refugee from Zimbabwe. “The message is simple, we want to be valued. Because we contribute to British life in all aspect and we want to be celebrated and showcased positively to the society.”

Two visitors managed to stand out from the crowd as they were dressed in outfits resembling trashcans. Susan White and Lisa El Refaie, who came from Ireland and Austria respectively, wanted to grab attention by symbolizing that immigrants were being treated like trash and that they deserve to be treated with respect.

“I feel very angry about the way citizens are being treated and I’ve come to show that we’ve made a life here,” says Lisa. “I’ve contributed to British society and now I feel treated as a bargaining chip, and that’s incredibly unfair and unjust.”

Susan says, “I work in the NHS and it would fall apart if it didn’t have European and non-EU workers.” She adds, “A lot of my friends are consultants in medicine and the majority of them come from India, Pakistan, and Europe. Since Brexit there have been a significant rise in racism and I came today to support EU and non-EU colleagues.”

Many UK natives also came to the event to show their welcome and support to fellow immigrants.

“I feel at the moment there are so many people speaking out openly on the issue of migrants returning from where they belong. Also, that they are not making contribution,” says Rhian Hawkins, a native Welsh from Monmouthshire. “I feel it is important to stand up and say that people are welcome here. I think this society, this economy, really need immigrants.” 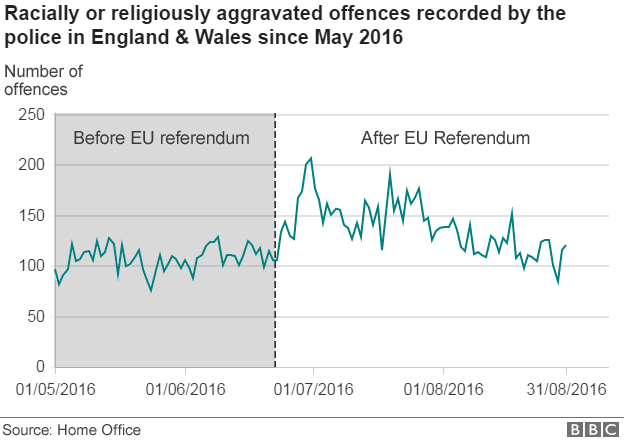 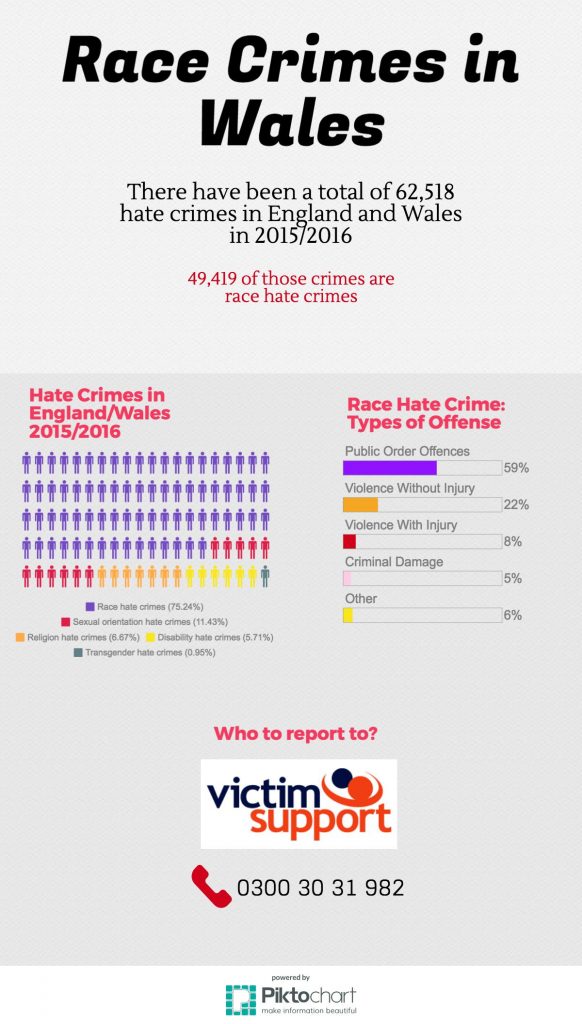 Citizens felt that a strong response was needed for this wave of xenophobia and racism; hence One Day Without Us was created in October 2016. The idea was to ponder what one-day without immigrants would be like.

As many as 53 other cities in the UK also took part in the action and posted on social media with the hashtag #OneDayWithoutUs.

RT if you know the NHS could not cope without staff from across the EU (and indeed the rest of the world) #Onedaywithoutus pic.twitter.com/pFpKMCqhAr