Do you think a minimum price of alcohol is a good idea? 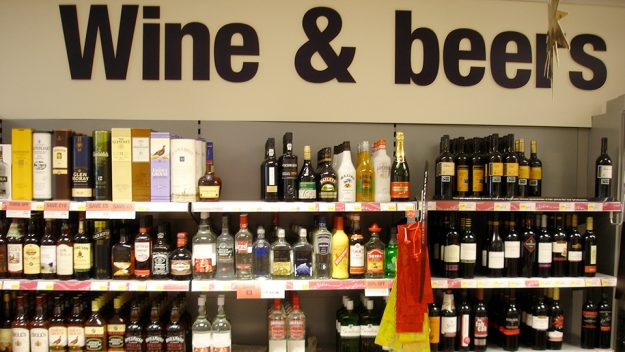 There were 8,758 alcohol-related deaths in the UK in 2015 and alcohol abuse will lead to nearly 63,000 deaths by 2022. Alcohol has become a big killer in the UK.  In wales, there were 7,901 people died because of alcohol over a decade. And Researchers said 42% of the alcohol bought by high-risk drinkers in poverty is of the cheaper variety. To avoid the more serious situation in the future, the Welsh Assembly’s health and social care committee are taking evidence on the proposed minimum 50p unit price.

According to Sheffield University’s alcohol research group, this policy may lead to 66 fewer deaths and 1,281 fewer hospital admissions a year. And it has been claimed it could save the NHS £6.5m a year by reducing the impact on hospitals and boost the Welsh economy by £44m a year by reducing workplace absence and crime.

However, the reaction of consumers is vague. So we asked the Cardiff citizens about their opinion about this policy and whether this policy fair or not for low-income groups.

It’s a good idea, but I don’t know if it will work. Youngsters can get alcohol if it’s cheap currently, if the price increase, they can’t buy alcohol. And this is a controversial problem, for those low-income people, they should spend their money on other more meaningful things. Alcohol shouldn’t be the priority.

Actually, I don’t drink, so I don’t care it increase or decrease. But I think if the price increase, more alcohol will be produced and more people will come to drink. So, this is not a good idea.

It’s already expensive. Compared to other countries where the prices are lower, the price of alcohol is really expensive. I can’t see how this is helpful. For the low-income groups, it’s hard to afford alcohol. Under the influence of this policy, low-income groups may find bad quality alcohol which is more dangerous.

I don’t think they should make it higher, it’s hard for those people with low income to buy alcohol. It’s unfair to do that. It may have some influences on people healthy, but I think it depends on the situations and how people think.

They should set a level. Alcohol isn’t good for health, it hurts your body. Most people can afford the alcohol, those less fortunate people buy cheap alcohol. They set level for health reasons, I think drink too much is not good for everybody. If they set the level too low, it will not work.

That’s good. This will reduce the number of people who drink alcohol. It’s good for the public. If they drink less, they will be healthier. If unfair for low-income groups, but it’s also good for health cause people may drink less.