How do you feel about a coin commemorating Brexit?

The UK government plans to release a 50 pence coin commemorating Brexit. Do folks on the streets of Cardiff think the coin is a good idea?

The spring of 2019 promises a wave of change for the UK and Europe. As the UK struggles to sort out how — and perhaps even whether — to leave the European Union, the Treasury is expected to introduce a 50 pence coin commemorating Brexit in their next budget. The coin will read “Friendship With All Nations” and is set to be released on 29 March, the day the UK leaves the EU.

Is such a coin prudent or premature? Reasonable or reckless? Honouring or humiliating?

As controversy continues to surround Brexit, people in Cardiff shared a variety of perspectives on the government’s decision to celebrate the event with a new coin — and their feelings on the coin didn’t always match their vote. 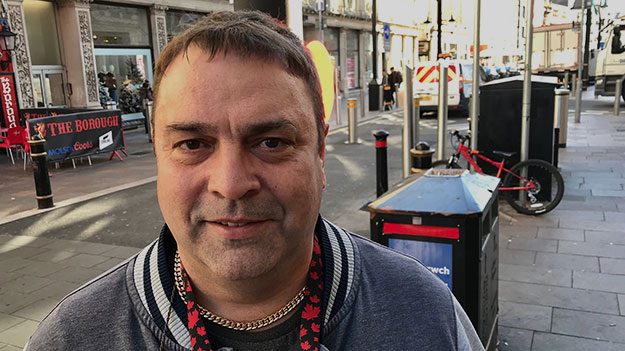 “Brexit’s going to either happen or it’s not going to happen — they can’t decide either way. Why make a 50p coin? I think Brexit should happen. We’re not here to be pushed around.  But I think the coin is premature at the moment. It’s just argument after argument, and this just creates another argument.” 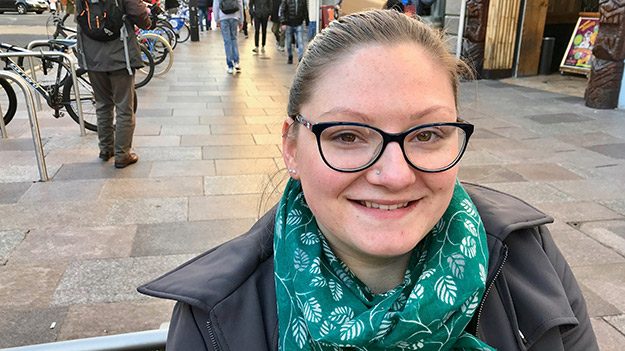 “I didn’t know they were going to do that. Fine. They’ve done coins for other things, so why not Brexit? It’s quite a big occasion. I think it will be remembered. Might as well mark it with something.” 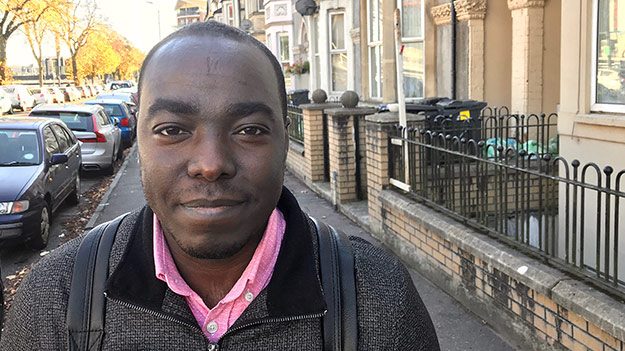 “I think it’s not a good idea. I don’t really know how the Brexit works. I don’t like the whole thing. I’m not allowed to vote — I’m just here to study — but just the general idea.” 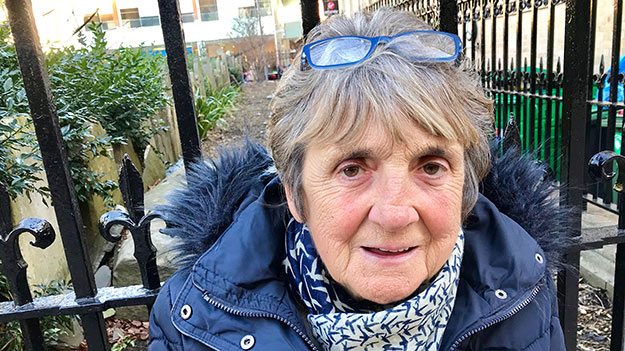 “I’m all for Brexit. But I don’t see why we should have a commemorative coin. Why waste money on something like that?” 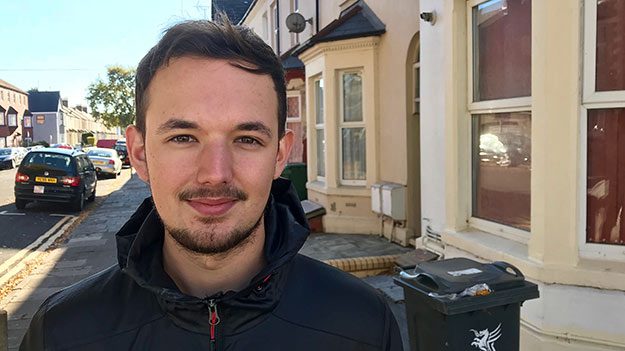 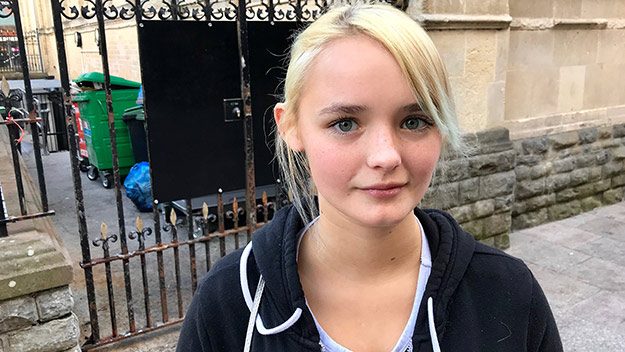