Liberal Democratic MP Christine Jardine presented a bill to Parliament last week to target gender-based pricing by retailers, but how apparent is this ‘sexist’ tax for Cardiff shoppers? 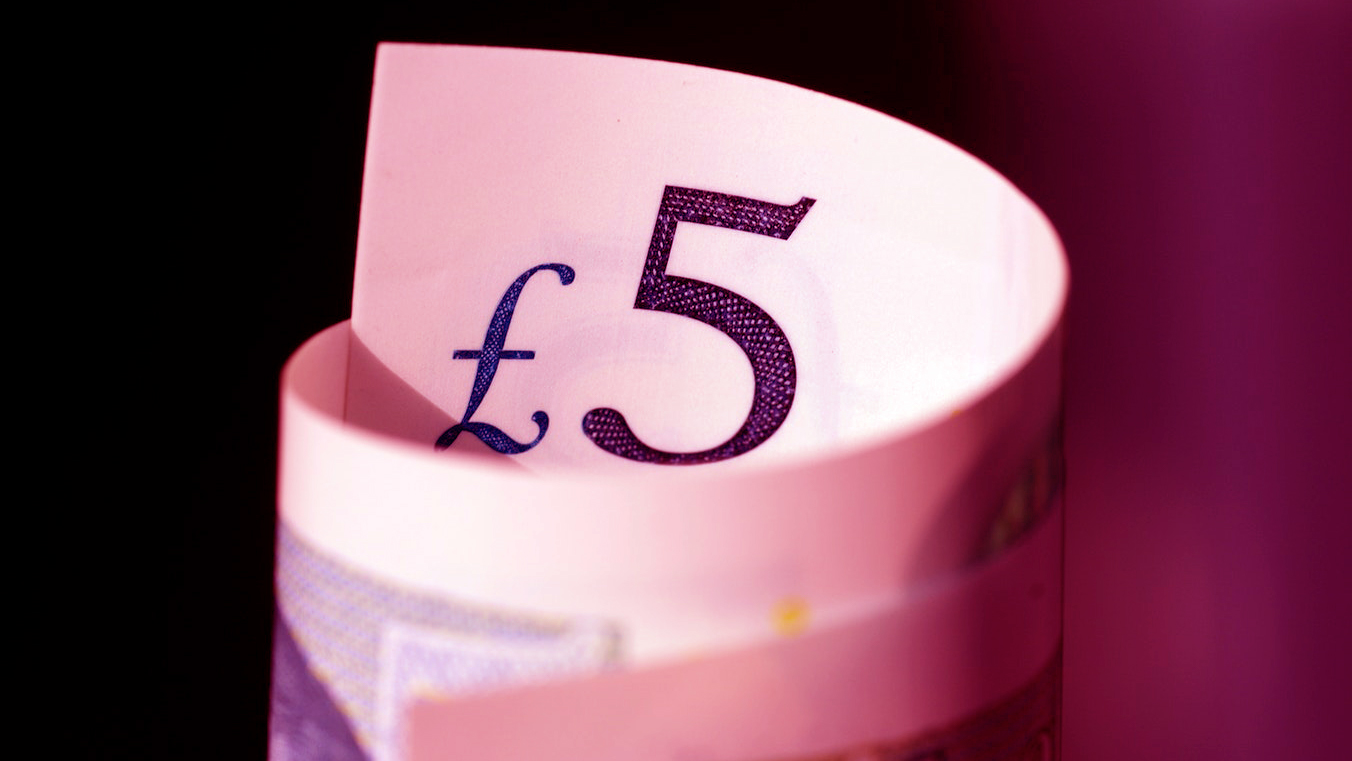 From deodorants to razor blades, children’s toys to tee shirts, women across the UK are paying more than men.

Gender-based pricing, or the practice of charging a different price for the same consumer goods or services on the basis of gender, cost women 37% more on average in 2016.

Lib Dem MP Christine Jardine is hoping to stop what she sees as a ‘sexist’ tax through the Gender-Based Pricing (Prohibition) Bill, which she presented to Parliament and has gained support from Lib Dems Councillors in Cardiff.

“I absolutely support the efforts by the Liberal Democrats to end the unfair tax on women’s products,” says Gabalfa Councillor Rhys Taylor.

“The current situation is entirely unacceptable and represents a huge financial burden on women and girls over the course of their lives.”

This unofficial levy on women’s items— particularly beauty products, toys, and clothing— only compounds the financial burden on women, who are also earning less.

“I fully support this bill,” says Cardiff Councillor Emma Sandrey. “This disparity has a very real impact on women, who not only have to pay more for some items than men, but who also have to contend with having lower on average incomes dues to the gender pay gap.”

In Cardiff, men were paid 14.2% more than women in 2018, slightly above the average for England and the UK. Anglesey has the highest gender pay gap in Wales, at 25.5%.

In a recent study, UK marketing company Rift crunched the numbers to find out how much more women pay for everyday items. By reviewing the price of men’s and women’s toiletries across six retailers, they found:

Rift also found that across children’s clothing, girl’s underwear is 5.8% more on average, and a five-pack of socks costs 2.64% more.

According to Development Economics, the main reason for the price differential is “the greater willingness to pay on the part of some female customers” for feminine marketing, even though the products are essentially the same. Colouring, packaging or scenting, for example, may entice women to pay slightly more.

Beyond paying more for everyday items while earning less, women also pay 5% VAT on all sanitary products— commonly known a the ‘tampon tax’, which cannot be lowered according to EU law. Tampons are not deemed a ‘basic household item’ by the UK government, while more unusual items like crocodile meat are exempt.

These comparisons demonstrate what women’s activists argue is an example of everyday sexism— policies, markets and other systemic forces that place an undue burden on women simply for being female.

According to Rhys Taylor, the gender price gap only reveals “how far we have to go to achieving gender equality.”