Would you buy a gun?

The shooting at Sutherland Springs rekindled the debate on firearm regulation in the USA. We asked the people of Cardiff whether they would buy a gun if it was legal. 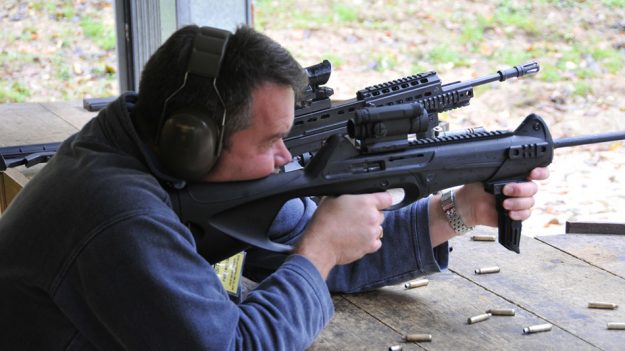 In the United Kingdom, access by the general public to firearms is tightly controlled by law.
Members of the public may own sporting rifles and shotguns, subject to licensing, but handguns were banned after the Dunblane school massacre in 1996 with the exception of Northern Ireland.
According to the Office for National Statistics, in 2016 there were 8,339 firearm offences in England and Wales and 26 of them were fatal. Just 144 took place in Wales.
The gun homicide rate in England and Wales is about one for every one million people. In the USA, by contrast, there are about 160 times as many gun homicides in a country that is roughly six times larger in population.
Today, we asked the people of Cardiff to tell us their opinions on gun regulation. 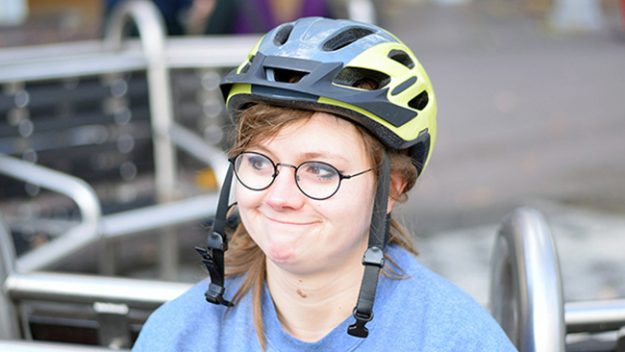 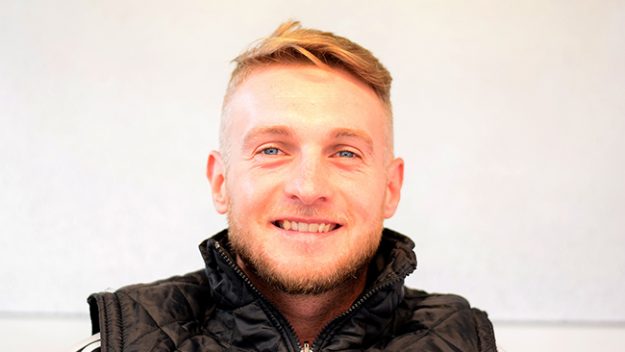 No, I wouldn’t buy a gun and I don’t think that they should be legal. But it also depends on the area, some countries are dangerous so it could be allowed to have guns there. 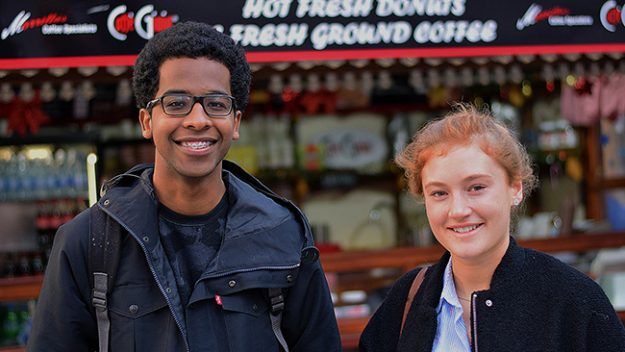 Ella: No, I wouldn’t buy a gun. Look at what is happening in the US, we don’t need more shooting.
Zack: If you live by the gun you die by the gun. 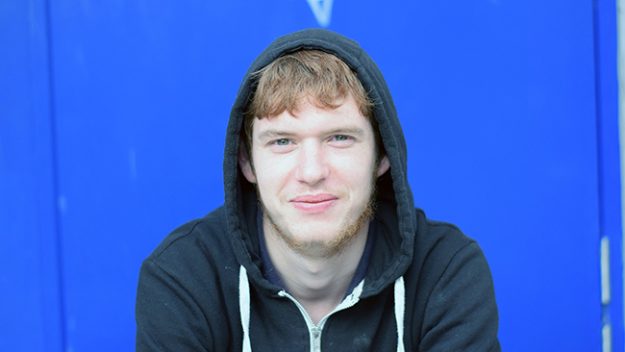 No, I wouldn’t buy a gun and I don’t think that it should be legal to do. My mate’s dad has one but it’s just for shooting. 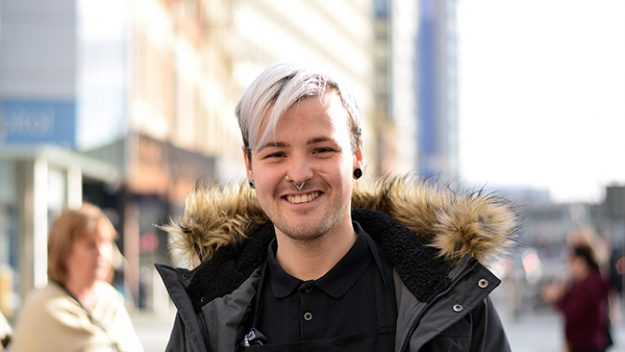 Yes, I would buy a gun. The laws in the US are stupid, but I would buy one, just for the banter. 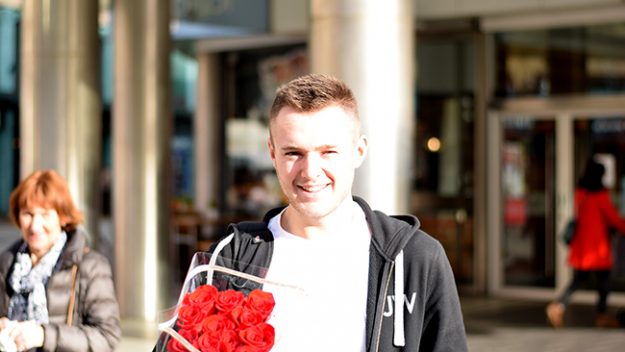 Probably not, it’s very dangerous if you think about what’s happening in the US. I don’t think that guns should be legal. 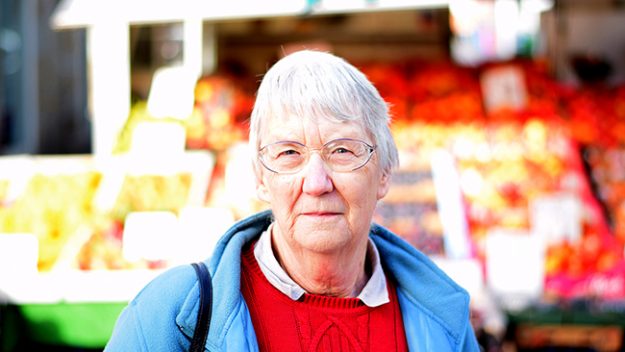 No. Guns would frighten me. Guns are so impersonal, you just pull the trigger and boom, a person is dead. 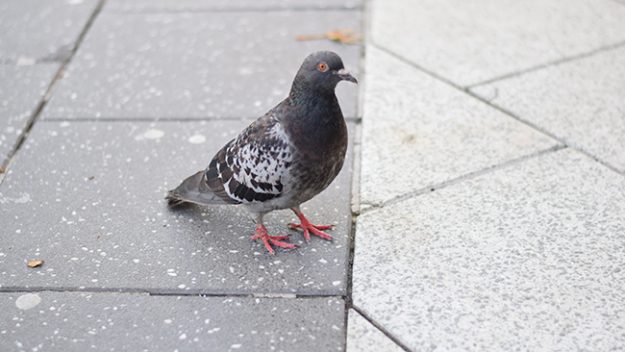