What do the students have to say about the lecturers’ strike?

With Cardiff University lecturers striking about changes to pensions (this week) we asked students for their reaction to missed classes.

Lecturers in 61 British universities embarked today, on a series of strikes over proposed cuts to their pension schemes.

The strikes will take place for 14 days over the next four weeks, making it one of the lengthiest strikes in the history of British higher education.

The strike will have a big impact on students’ timetables as many classes will be cancelled.

More details about the strike.

Petitions have been started all over the country by students of the affected universities, demanding compensation for the lectures they will miss.

Sam Veal who started the petition, in an email to Vice Chancellor Professor Colin Riordan, said:

“We see cuts to staff pensions as both immoral and economically unjustifiable. We also believe that strike action represents a serious threat to student welfare. If the university wants to run education as a business, then yes, they should compensate students lost lecture and interaction time.”

More than 4,000 students have signed the Cardiff University petition, demanding compensation for the tuition they paid for, but will not receive during the strike.

Today, we asked Cardiff University students to tell us their opinion on the lecturers’ strike. 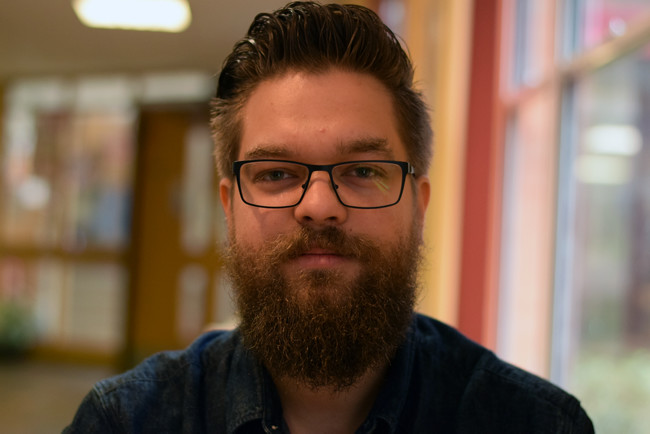 From my perspective it’s not that big a deal because I haven’t spend a lot of money to get here, because of an agreement between my university in Norway and Cardiff university. But there are people, for example from the US, who have paid much more money to go away and they lost a lot of time, so they should get at least some back. 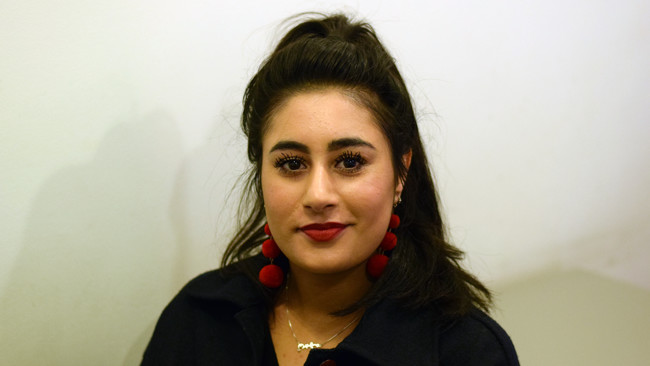 I completely support the cause but I think that it’s a bit inconvenient for us. How are we supposed to do our assignments if we’re not taught the stuff we need? Many lecturers are saying that they’re not at liberty to disclose if they’re gonna strike or not which is understandable but we have dissertations to do. It kind of interrupts everything. 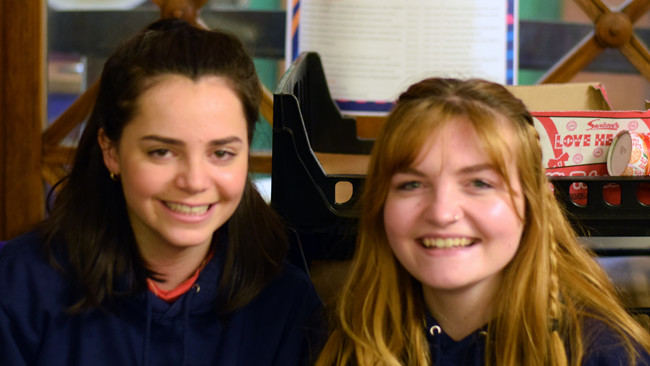 Sarah: Our lecturers have told us that they’re not obliged to tell anyone whether they will be striking so we could just turn up and they won’t be there. I think it’s really bad that students get affected when we’re not really the ones who get to make the decision as to their pensions and stuff.

Teya: It’s quite a valid reason to strike. A lot of people argued that we pay £9,000 so we should at least be told whether we would miss lectures and stuff but at the same time lecturers work really really hard. I don’t mind if they’re striking but I wouldn’t join them in their strikes. 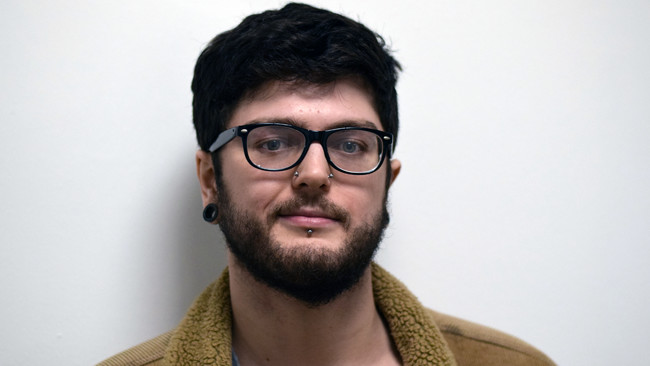 These sort of attacks on lecturers can only have bad effects on students and the quality of our education. Students are not putting the blame on the government for the cuts and commodifying the education. I’m definitely going to get a better education if my lecturers are happy and they are the best people they can when they teach us. 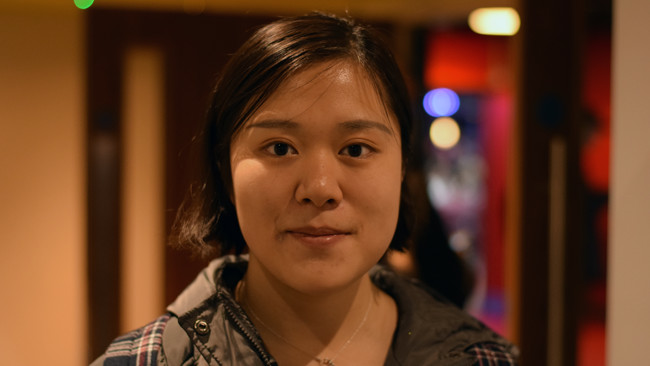 It’s the first time I hear about strikes. In my country people never strike. However, I think it’s a good way for them to protect their own rights and I totally support them. I wouldn’t go to a rally but I would support the strike by maybe writing some comments online. Some of my classes will stop during the strikes but I think that’s acceptable. 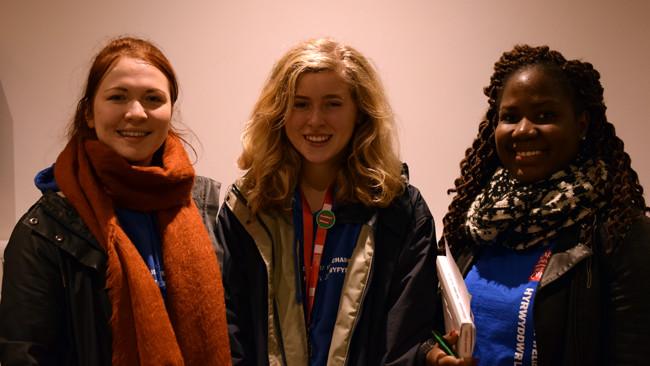 Nichola: From a student’s perspective we’re paying a lot of money. It’s our future but it’s also their future and I don’t want to value mine above theirs. I wish there was another way to go about this. Maybe university could give me some of my money back. That would be fantastic, maybe I would take it a bit lighter. Actually, it’s technically theft.

Daisy: I feel like it’s coming to a detriment for us. I would like to be fully informed before taking quite a major action, like go demonstrate. I would like the lecturers to somehow substitute the material, like maybe providing extra notes. I think that could be a kind of middle ground.

Lisa: I think one of my classes will be cancelled. I would like to have more information before saying that I support the lecturers. Also, it’s too cold for walking outside and striking with them.

The strike action will take place on: