What Really Matters in Penylan and Plasnewydd?

Penylan and Plasnewydd make up the north-east corner of Cardiff. Combining a unique mix of urban and natural beauty, breath-taking street-art compliments the beautiful grounds of Roath Pleasure Gardens. The area is a hub for independent businesses such as Roath Brewery and Penylan Pantry and maintains a strong community spirit, whether this is supporting the local markets or campaigning to save the trees of Waterloo Park.
The residents here are passionate about where they live. What are the issues in the area which concern the locals of Penylan and Plasnewydd?
Anne Welsh 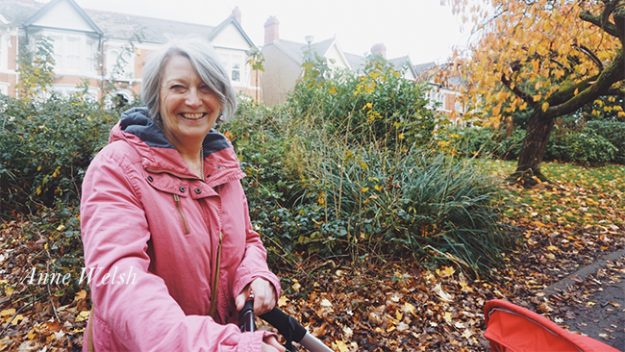 The trees are having to go, it’s really upsetting for the area. Some of these trees have been here for decades, hundreds of years. There’s lots of new build in the area and that means that some children can’t get into Cardiff High School. The worry is then that young families are not going to move into the area.
Beth Evans 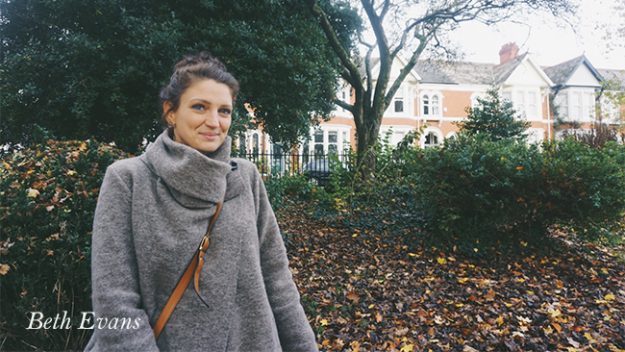 The trees are being cut down and there’s not enough spaces in schools. Yes, I feel safe but the police don’t have enough people. My friend is a police officer so I know they are not getting enough funding from the government.
Paul Donovan 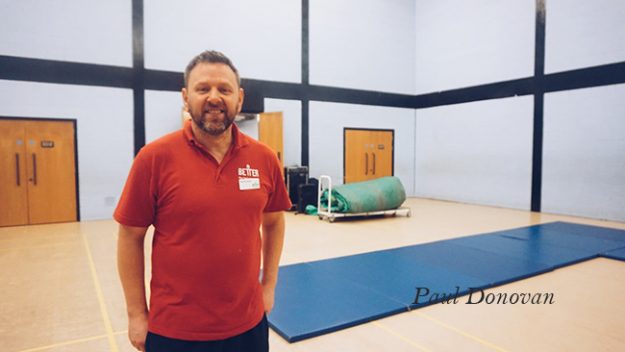 I think the kids are riding their bikes up and down the outside path. There is the drug problem up there as well, especially in the park, they found loads of needles there. There’s also the carpark where kids are on their bikes doing wheelies and obstructing the traffic.
Grace Hope-Gill 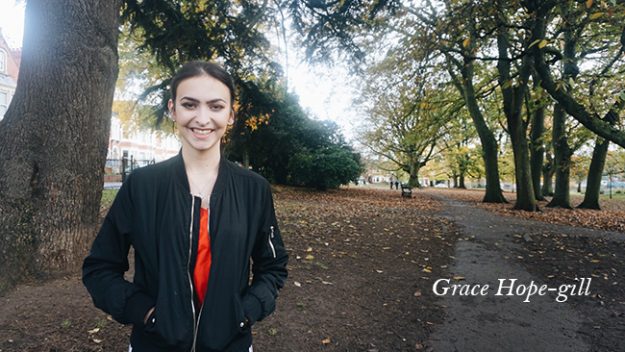 Keeping the trees up, that’s a big issue and keeping the parks open. People don’t like dog-users, dog-walkers and stuff. The education is pretty good but there’s quite a lot of children so not every child from this area can get into the school.
Hannah Bainbridge 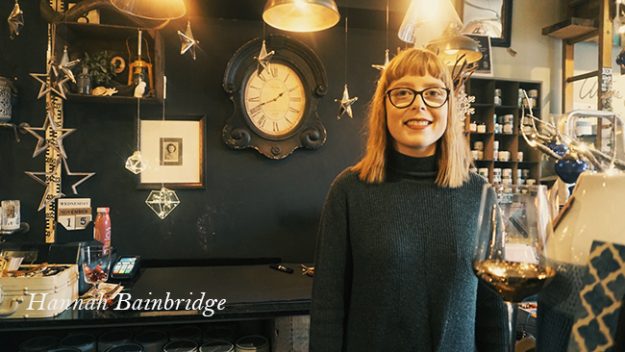 It’s quite a busy area and there’s not enough parking so customers can’t park very well. The shop isn’t easily accessed. In terms of safety, I think it’s been fine. 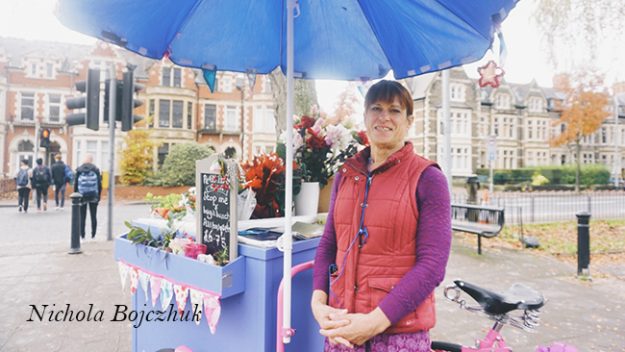 I think the area gets very untidy with rubbish being just thrown down. Safety as well for children and women at night, but also safety because of the traffic. There’s a lot of traffic. So safety and rubbish, those are two negative issues. 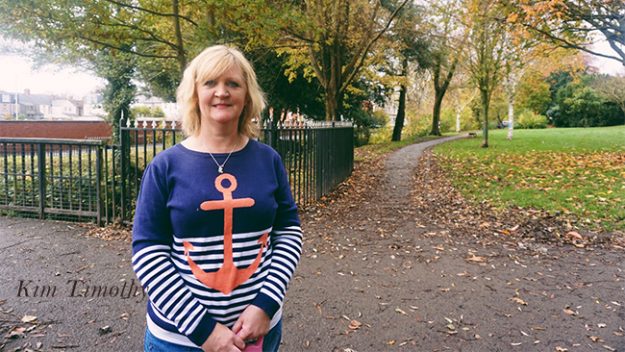 I don’t know what the point is of cutting trees down. It’s just awkward because it’s been going on for a long time. They say it’s about defence flooding but I haven’t spoken to anyone who’s said it’s flooded, ever.