Only 120 employers across Wales pay their workers a high enough wage to live on. We asked the public what some extra cash would mean for them.


Only 120 employers across Wales pay their employees a high enough wage to live on, according to the Real Living Wage Foundation.
The Real Living Wage, gives workers over 18 an average of £2,500 per year more than the current legal wage.
This pay increase allows workers to cope with an inflation rate of 3% whereas legal wage limits are calculated on the basis of government targets.
Currently, employers can opt-in to pay this additional amount. The Real Living Wage week highlights the benefits from the change such as improvements in quality of work and reductions in staff absence.
We asked the people of Cardiff what an additional £2,500 would mean to them.
Lindo Petrosillo, 49, Security Guard 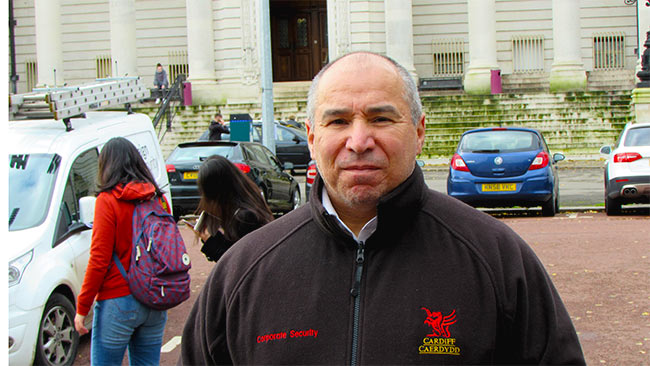 Over the year that amount of money would make a big difference. I’d use it to pay my debts and to pay the bills, I don’t think I’d have much left for myself! The government has capped the pay rise for council workers at 1% for the next three years which I think is a bit unfair.
Sian Williams, 61, Retired 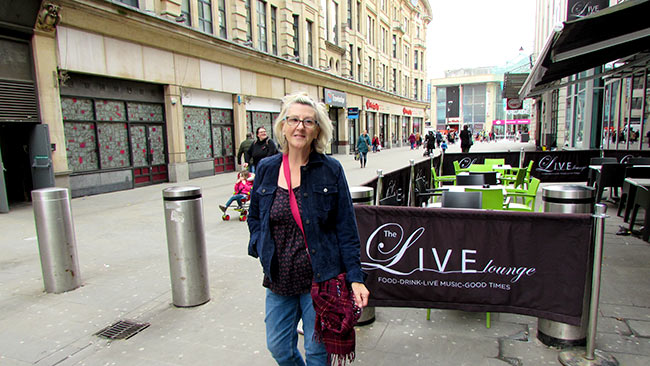 I’d invest the extra money in a pension because when you get to my age, the more you can invest earlier, the better quality of life you’ll have later on. I worked in the NHS but I imagine for people who don’t have a well paid job earning the Real Living Wage would make a real difference.
Pascal Moar, 42, Painter and Decorator 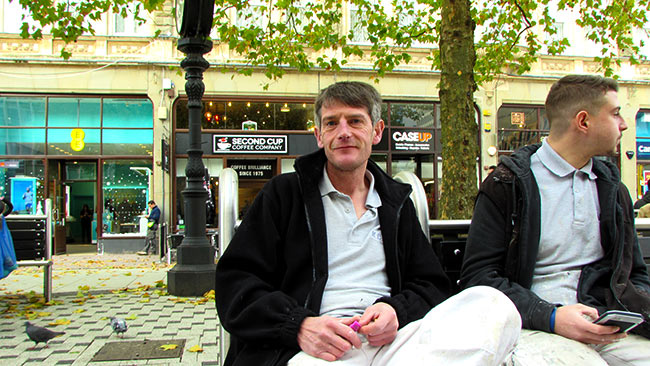 I’d go on holiday with the extra money but I’d also give some to charity to help other people out. I think that if you’ve got a trade behind you, you should be entitled to more money. It is an issue for small businesses like mine though because I can’t afford to pay the Real Living Wage.
Connor Howen 21, Computer Science student 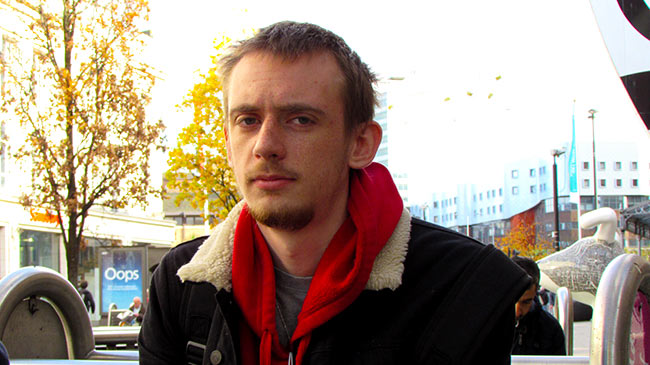 If I had an extra couple of grand I’d probably go out every night. I think the disparity between the national wage and the real living wage isn’t great but I do think it would be hard to put into practice. Prices would increase but you’d have to make sure that people could afford it.
Camiel Jones, 23, Accessory Specialist 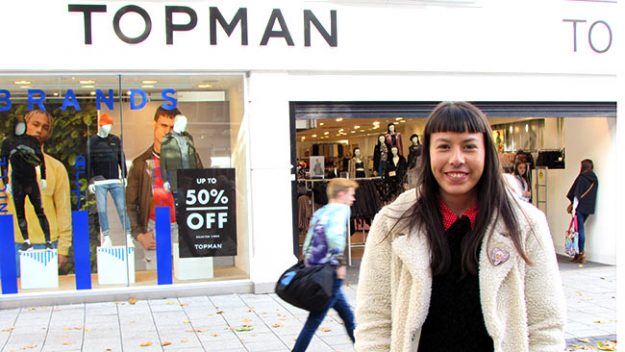 If I had extra money I’d save it for my future. Buying a house is impossible for my generation because I feel like I’m working to live and not saving for the future. Over half of my wage goes to paying my bills and I feel like that’s a bit wrong. 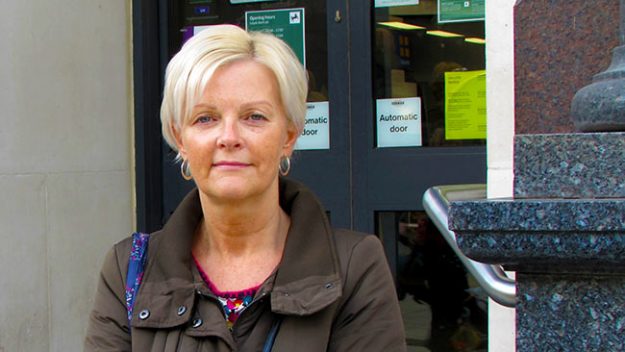 I’d go on holiday- anywhere warm! My daughter owns her own salon and she would find it virtually impossible to pay the real living wage because of the costs she incurs.  I think eventually we’ll catch up to it but at the moment I don’t see any way around it.
Dawn Walsh, 34, Small Business Owner 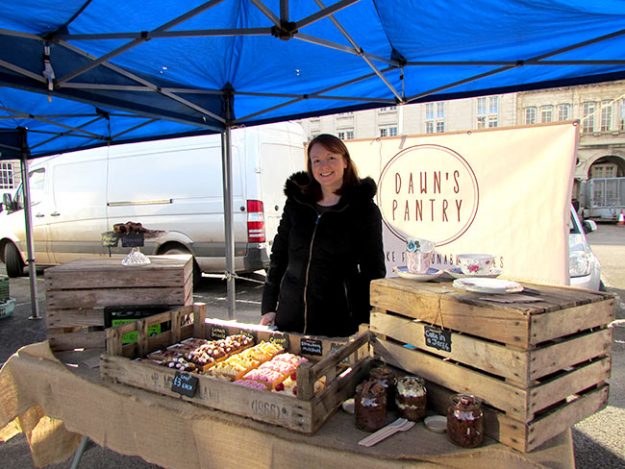 I’d love to be able to eat out more. As a small business owner with low overheads the real living wage doesn’t impact me but you can see that the price of food and other goods is going up so the fact that the wages aren’t increasing fast enough is unfair.