How do Cardiffians feel about green space in their city?

We have been out on the streets of Cardiff for #GreenCardiff2019. How do people feel about green space and urban wildlife in the city? 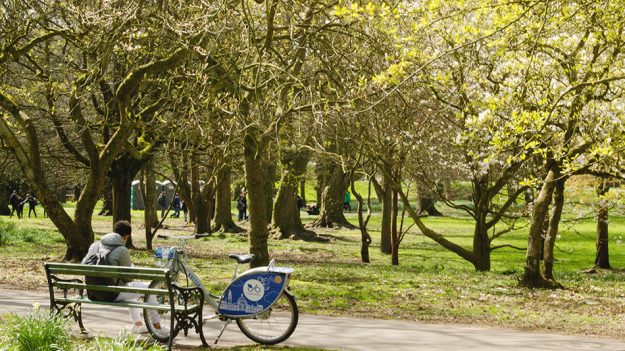 Cardiff is a capital with green space running through its centre and urban wildlife relatively easy to spot. For our day of #GreenCardiff2019 we took to the city’s streets to ask how Cardiffians feel about green space in their city. 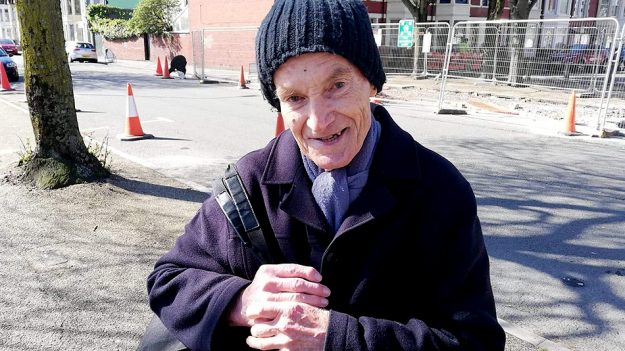 “They’re going to put flats everywhere eventually, this is what distinguishes a country is how they bring in the environment, its changing and not for the better in many ways in my opinion. The politicians represent business people’s commercial interest, they’re not bothered.”

“Countries will carry on what they’re doing now, commercial exploitation, that’s what it’s all about in the end, how can business benefit from countries.”

“I must admit they’ve cleaned up the Taff no end.”

“They cut down trees in Cardiff on the road that leads to Caerphilly, they had over 35 or 40 cherry flower trees up the road there, road improvements they said, but they did put 15 back, only half what they took out, I thought that’s better than nothing.” 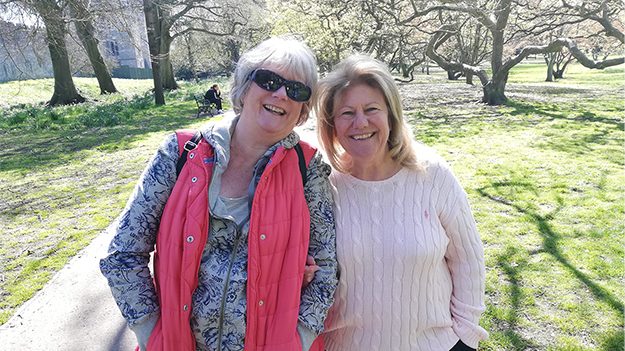 Leslie – “Totally and utterly 100% essential, because we were born into the countryside, the city life is not a natural habitat, our primitive brains need this, if we lose this we will go mad. To be able to walk in a green space is essential for the human being.”

Shened – “You become a different person when you step out of your car into this.” 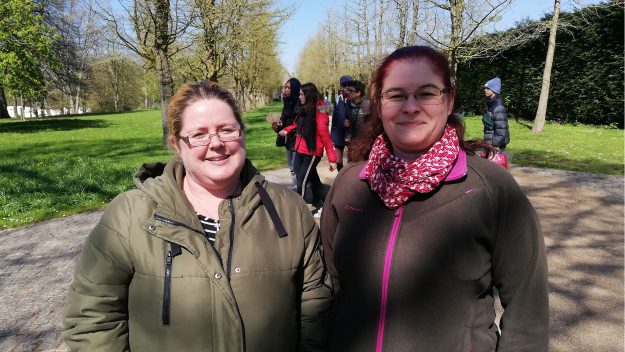 Rhiannon – “For the health benefits but also for your mental wellbeing it’s better to get away from your desk.”

Rachel – “I’m always surprised by the diversity of the wildlife in this park especially (Bute Park).”

Rhiannon – “They could try and do more if you look at places like Singapore where although it’s a really built up place they deliberately plant trees on the tops of buildings to integrate the green spaces into the city. It would be good if they started to do that in Cardiff and using the unused verges by the side of the road for small trees and plants.” 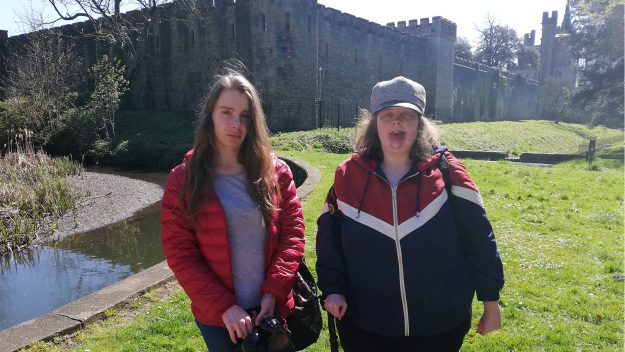 Tash – “It’s nice to think Cardiff’s by there the city but then you can step into this and its like stepping out of something to have this nature around you, so yes I definitely think it’s important. We were just saying how its nice people are here sitting down socialising, nobody seems to be on their phones its everyone’s enjoying the surroundings.”

Jessica – “It’s healthier for people, it gets people walking, taking the dogs out and things.”

Tash – “I quite like when you’re walking through the streets if there are plant pots and trees I like to see that in the city centre, but I also think it’s nice to step into it.”

Jessica – “It’s like a break, if it was in the city I think people would take it for granted, here you can take a break away from it.”

Dark love: a voice to the survivors of violent affairs