Does winter actually affect your mood?

Research shows that women are more susceptible to develop depressive symptoms due to changes in the weather. We asked the public if their mood changes depending on the season.

It has been well over 30 years since the term seasonal affective disorder or SAD was coined to help us understand winter blues. A lack of light is thought to affect parts of our brain that control sleep and appetite.

According to the research conducted by the University of Glasgow women experienced exhaustion and tiredness more often during such seasonal changes and with the onset of winters the overall productivity of individuals fell leading to an overall lethargic lifestyle.

Up to 3% of the general population suffered a case of winter depression showing ‘total depressive symptoms’ during the annual change of seasons.

NHS has laid out a number of suggestions to tackle the behavioral changes caused due to the paucity of daylight however a large number of Britons are at the mercy of the season to help with changes in their mood. We asked the public what they felt about the phenomenon of winter depression. 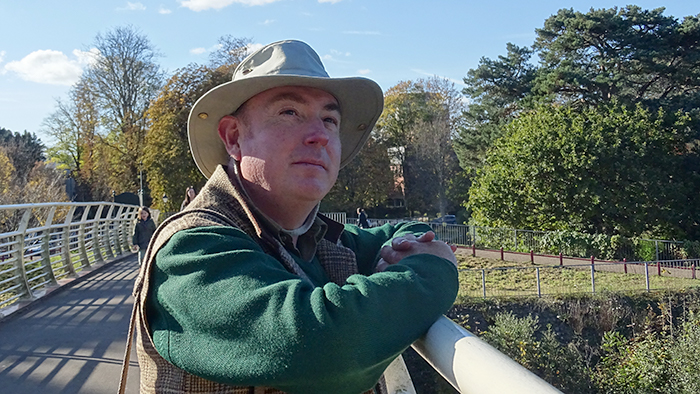 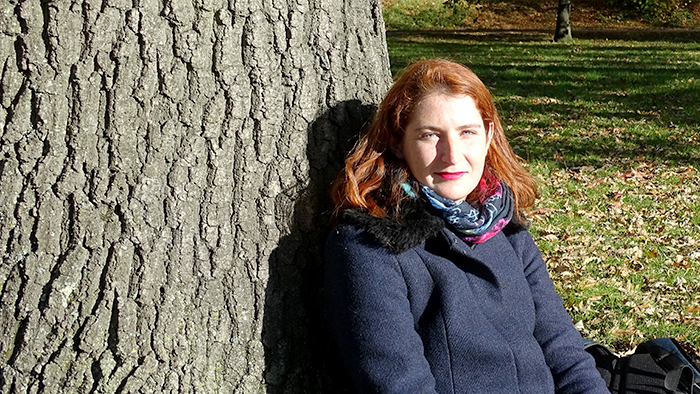 “I wouldn’t say it affects me to much but on particular gloomy grey days I do find myself more tired and exhausted than usual. The weather guides my mood but I wouldn’t ascertain that it dictates it single handedly.” 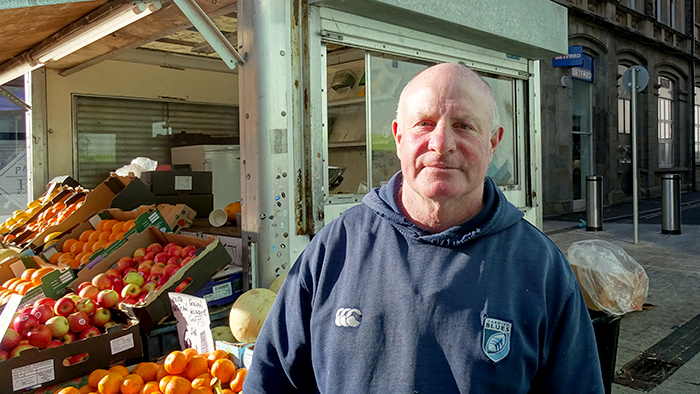 “The weather definitely affects me personally as I tend to be very lazy during the winters. Even my customers tend to be fairly inactive around winters because people seem to eat healthy and exercise more during the summers.” 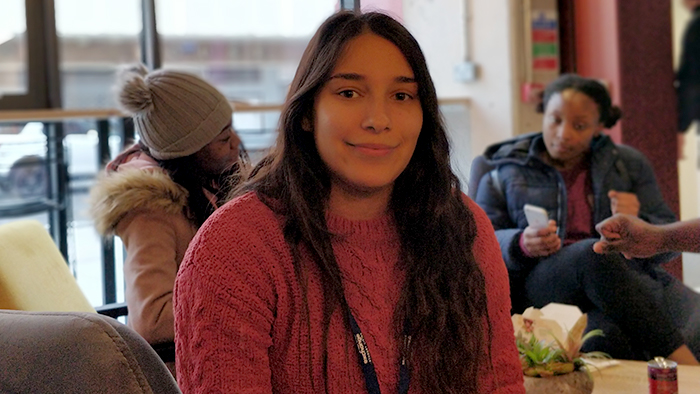 “I feel that my productivity of the day depends on the weather outside, if it’s sunny I will be very productive and when it’s cloudy, I tend to stay in and procrastinate. However I like my winters because I tend to read more when I am in my room.” 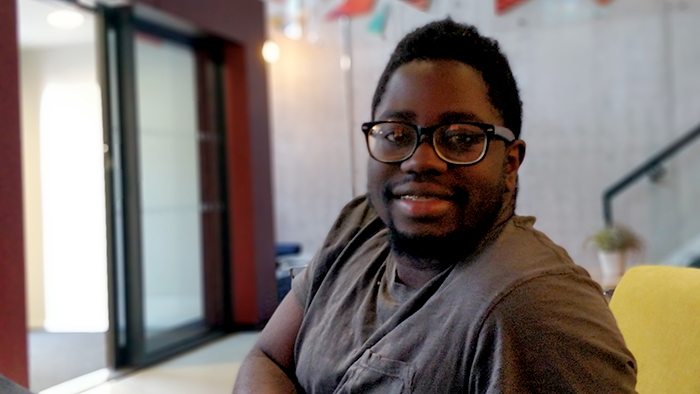 “I am way more sleepier for sure, I am not sure if I feel more sad during the winters but, the winters here are so cold and unlike what I am used to. I want to wake up early and I just can’t for some reason, my routine changes completely.”