Cardiff University to be a bee-friendly campus

The University’s Redwood Building will be renovated to make it more bee-friendly as part of a project launched by the Pharmacy School.

Pharma Bees in association with Urban Buzz, a project run by BugLife, plans to renovate the Cardiff University’s Redwood Building this spring by planting bee-friendly plants.

Professor Les Baillie, from Pharma Bee, a project by Cardiff University’s School of Pharmacy and Pharmaceutical Sciences, explains: “We want to create a bee friendly campus. As Cardiff University owns good amount of land and it is a relatively green university, it will be an ideal place for the project.”

The project initially started with the research of Dr Jenny Hawkins. In her project she aimed to use honeybees as a source of natural antibacterial properties in plants.

Professor Baillie explains that the honey samples provided by beekeepers from all across Wales were tested and the ones containing antibacterial activity were identified and their pollen DNA was sampled to identify the plants that were visited by the bees.

Baillie says: “Since this project allowed us to identify plants that were visited by bees, we now have a list of bee friendly plants. We plan to grow these plants around Cardiff to increase biodiversity and to provide food for bees. One of the sites will be around the Redwood Building.” 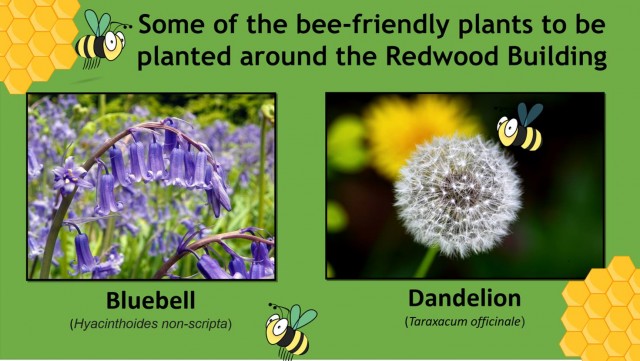 Buglife Urban Buzz will bring in their expertise to help design and implement the idea of new green area around the Redwood Building. Urban Buzz is funded by Biffa Award, Garfield and Western as well as Heritage Lottery and its goal is to increase pollinator habitats in the UK.

Michelle Bales, in charge of the project in Cardiff, explains: “Urban Buzz is a UK-based project covering 8 cities over 3 years.The project will develop in Cardiff for the first 18 months. Part of the project is to try to increase pollinator habitats in urban environment, which targets the city. We do this through both increasing foraging and nesting sites. We had been talking to the university about potential ways we could link up with the project.”

Along with this, Dr Hawkins is continuing her research and she is now developing information on the antibacterial compounds found in the honey. The next steps involve developing the identities of these compounds, developing a purification process of the plants and then testing the antibiotics.

Professor Baillie says: “If they prove to be promising then we may have identified the next generation of antibiotics.Currently, there is a big problem with drug resistance. We are running out of antibiotics. It would be great if a plant in Wales had a new antibiotic to treat MRSA or some other hospital bacteria.”

As the project provides opportunities for students to get involved. If you want to volunteer check out the Urban Buzz page. 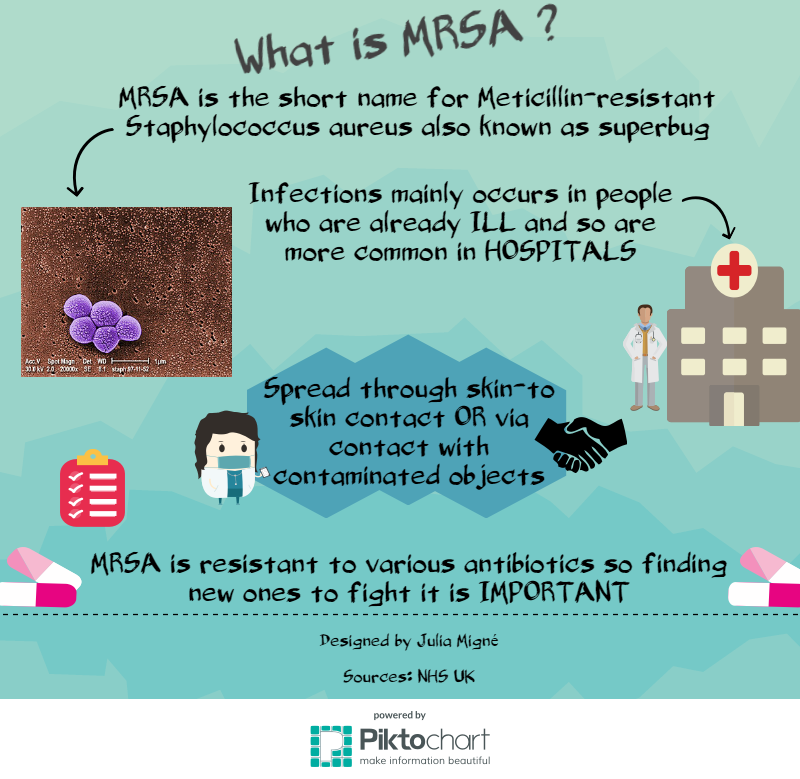 With easing of lockdown rules in the city, @g.a.r.

“Men throw themselves on me and I cannot make th

Over 2,500 people have signed a petition to maximi

Cardiff Bus is doing it's part to help clean up th

With the first spring of Cardiff's easing unlockin

When every five minutes, someone is raped in the c

To #keeptheconversationgoing around sexual assault

On March 15th the Parliament held its first debate

This #StPatricksDay, we wanted to see what St Patr

Pension fund managers are being pushed to move pen

Kill the Bill: ‘It’s an attack to us all and must be stopped at all costs’

Non-essential shops are back: How are they preparing for re-opening day?