A stone’s throw away from Radyr train station is the remains of the old canal that linked Cardiff with Merthyr. However since the canal has been abandoned it has now been converted into Cardiff’s very own secret Wildlife Sanctuary and nature reserve. It is home to a huge number of animals including Herons and the elusive Kingfisher as well as some of the oldest trees in Wales. Below is 6 images that show how great this secret part of Cardiff is. 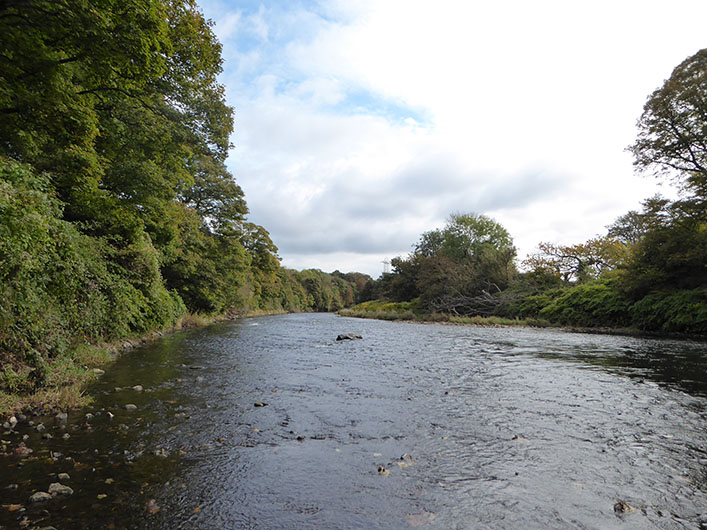 The park is bordered by the river Taff which provides water and fish for the bird populations that live in the park. However its turbulent waters are less than ideal for the ducks and other birds, to see these animals you have to venture further into the park to find the remains of the old Canal. 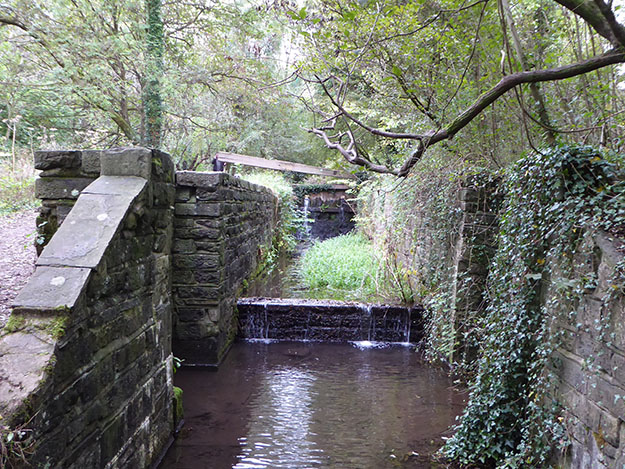 The canal is the last water filled part of the old Glamorgan canal and parts of the locks that were used to raise the water can still be seen. 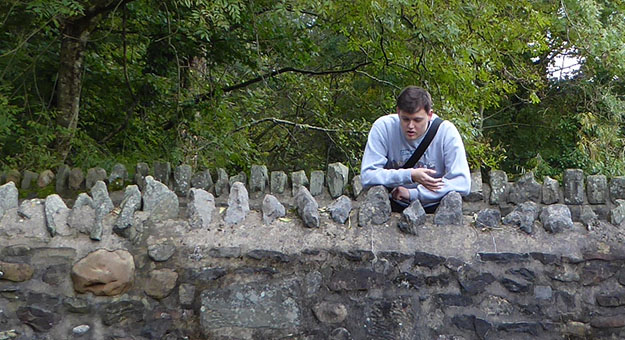 To get further into the park you will have to cross a few of the bridges that criss-cross the canal and which provides great sport to stop and contemplate as well as for a quick game of poohsticks.

Some of the more familiar animals that can be found include ducks, squirrels and common garden birds

Some of the rarer animals that can be found in the reserve include Herons and the Kingfisher. 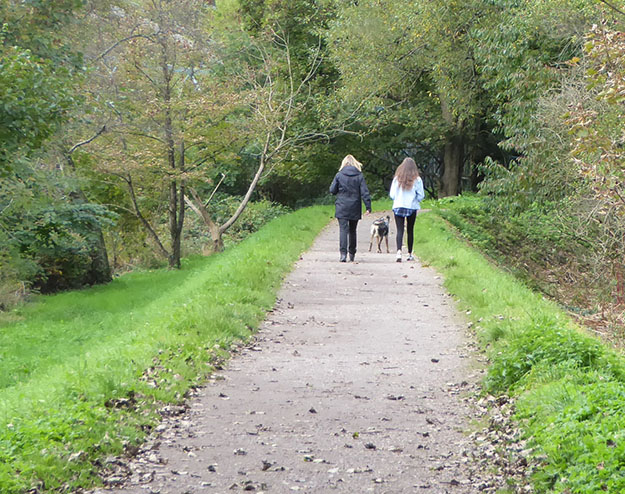